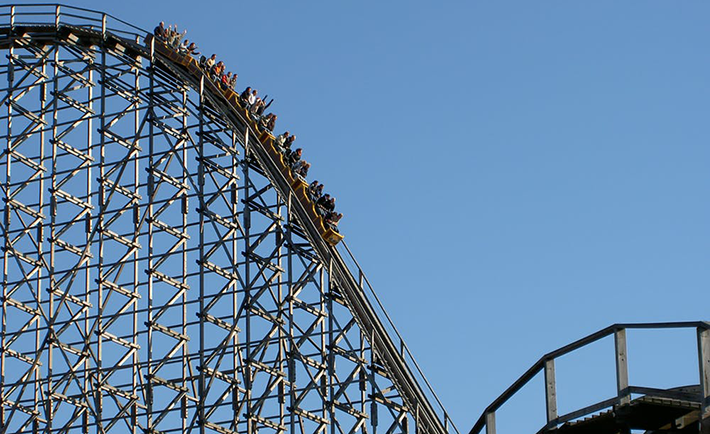 So many things are happening in the Kingdom that it’s hard to keep up.

Spread over an area of 334 sq. km, the entertainment and cultural city will be bigger than the Maldives.

It will be built in an area called Al Qidiya that lies in the southwest of Riyadh. The foundation stones are expected to be laid in as early as 2018 and the opening of the first phase is scheduled for 2022.

The announcement was made by the Deputy Crown Prince Mohammad Bin Salman. In a statement, he said, “This city will become, by God’s will, a prominent cultural landmark and an important center for meeting the future generation’s recreational, cultural and social needs in the kingdom.” 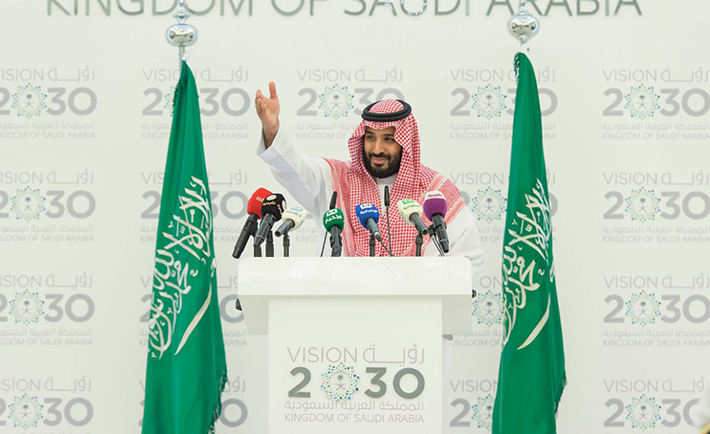 The entertainment city is in line with Saudi Arabia’s vision 2030 that seeks to diversify the Saudi economy and create more employment opportunities for its citizens. The main investor of the project will be the Public Investment Fund, which has already made headlines for making some high-profile investments worldwide.  The project will also have a number of other local and international investors.

Major attractions in the new city will include a safari and a theme park by American giant Six Flags.  The CEO of Six Flags, Jim Reid-Anderson, had announced last year that his company aimed to build three parks in Saudi Arabia, with each costing between $300 million and $500 million.