As we approach November, let’s reminisce on the launch of Tudor boutiques by Saddik and Mohamed Attar Co. in October. On the 11th and 12th of October, Riyadh and Jeddah welcomed the first-ever boutiques in Saudi Arabia for the award-winning Swiss-made watch brand. 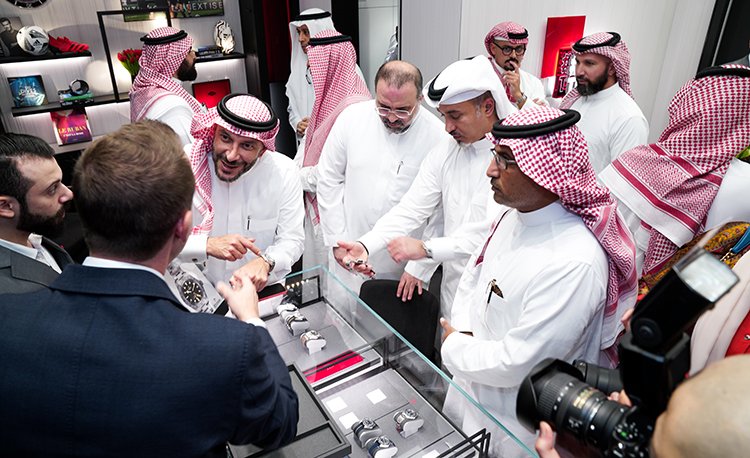 With two boutique openings, Tudor created a launch event to increase awareness and buzz for the brand with its slogan, #BornToDare. Each activation created an interactive experience with the VIP guests and attendees. 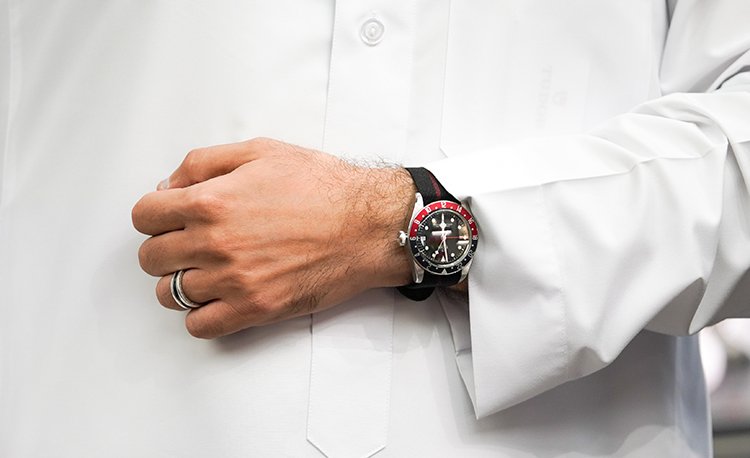 On the 11th of October, Riyadh welcomed its first Tudor Boutique. Located in Riyadh Park, Tudor welcomed over 40 exclusive personalities to visit and shop the Swiss brand’s pieces. Within the small boutique, guests were able to interact and network with one another while shopping for luxurious watches. 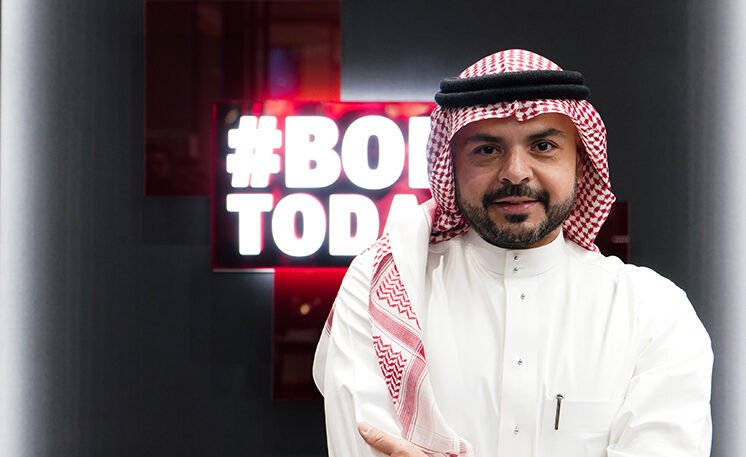 The 12th of October, we witnessed the opening of the Tudor boutique in Red Sea Mall, Jeddah. Within the intimate surroundings, sixty guests were present to be part of this success from VIP guests, clients, family, and media outlets giving the boutique a buzz from the heart of Jeddah. We enjoyed the catering and the Tudor-inspired daring giveaway. 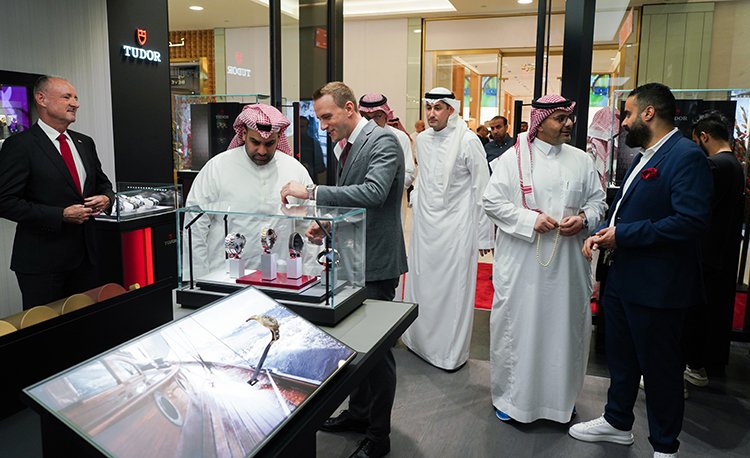 As the night whisked away, we enjoyed the night with the grand opening at Jeddah’s five-stars, Nobu where Tudor showcased its watch collections throughout the restaurant. Spearheaded by Saddik & Mohamed Attar Co., the night was flowing with experience from the mini-Japanese canapes and immersive photo walls to entertainment by two international violinists exclusively performing from Greece. Parallel to the beautiful sunset on Red Sea Horizon, over 150 guests were a part of the night that featured an in-house Nobu DJ, who mixed the events’ original music, entertained the guests pre-show, followed by Duo Violin’s interactive performance and ended remarkably with a performance by Saddik Omar Attar on the piano. 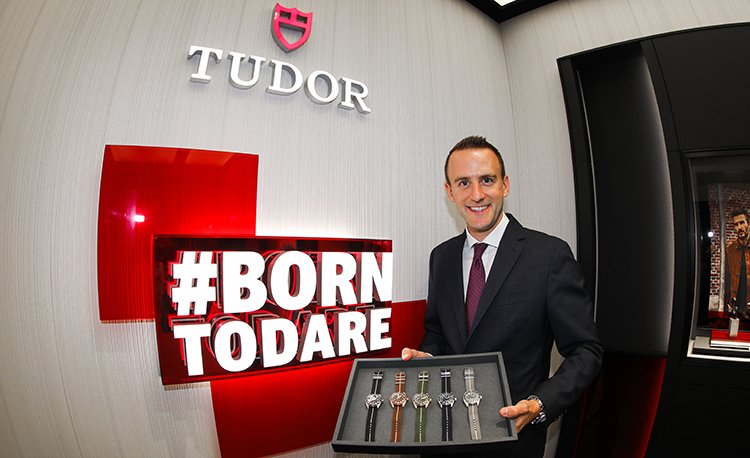 Saddik and Mohamed Attar team proudly produced an event that is unforgettable. As the night came to an end, the guests left the event influenced to dare and seek adventure with their own exclusively branded Tudor items. 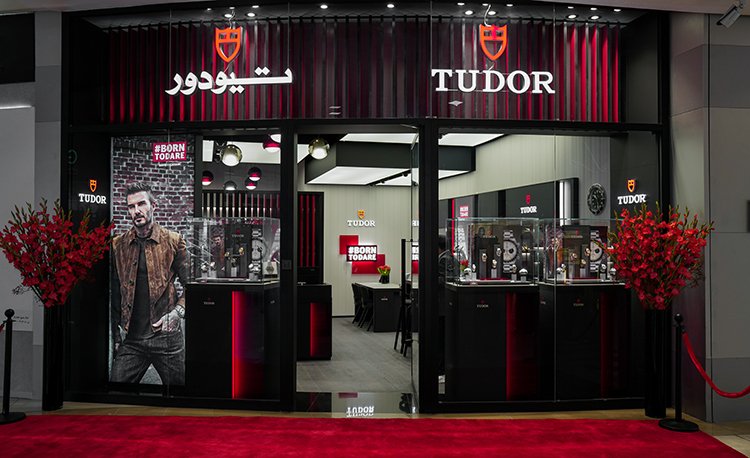