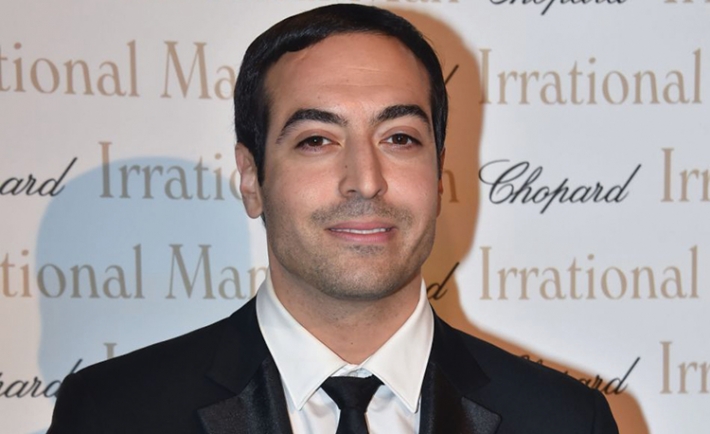 Early 2015, the Saudi Film Festival in Dammam served as a platform for emerging documentarists and before the year ended, we were in virtual standing ovation as Saudi shorts and movies shone during the Dubai International Film Festival. Here’s a look at the Saudi filmmakers to watch out for.

At 29, Al Turki is one of the few Saudi film producers who have broken into Hollywood. “99 Homes,” one of his most recent ventures as an executive producer, has received critical acclaim on top of getting a 91 percent rating on Rotten Tomatoes. Al Turki also produced “Time out of Mind,” which premiered late last year and starred Richard Gere—the movie has also received much praise and favorable reviews. Outside of Hollywood, Al Turki is heavily involved in charitable works and joining discussions that bridge the gap between the east and the west, taking lead from his father, Sheikh Abdulaziz Al Turki, a well-known Saudi philanthropist. A true blue Jeddahwi, Shahad Ameen has been creating a buzz in the regional and international film festival circuit when she debuted her short film entitled, “Eye and Mermaid.” The short won the Silver Palm during the Saudi Film Festival, premiered at the Dubai International Film Festival as well as the Toronto Film Festival. The plot is a fantasy drama and has a touch of magical realism as it tells the story of a girl who adores black pearls and how she discovers the sad ways her father uses to extract them from mermaids. Ameen, whose formal education centered on video production and screenwriting has struck the right notes with “Eye and Mermaid,” a full-length feature entitled “Scales” is being adapted from the story and is underdevelopment through the support of the Hazawi Fund by the Doha Film Institute. We had interviewed Saudi director, Ayman Jamal early last year and since then, “Bilal,” the full feature CG animated feat he co-directed, has been screened in the Dubai International Film Festival. As expected, the film has been raved about for having amazing visual aesthetics – the animation is nothing short of top notch. Based on the real life story of Bilal Ibn Rabah, the $30 million movie is considered the first of its kind in the region. Jamal is currently working on another movie, now centering on the life of an influential musician during the Islamic era in Spain. Saudi director Gigi Hozimah is the first of her generation (that we’ve heard of) who is creating a horror film. The first glimpse of “They Sleep with Bears” confirms Hozimah’s inclination towards art and high concept films. It is dark, eerie and has the makings of a psychological thriller that will have a cult following. The movie is produced under the independent company she co-founds, Look at the Wall Productions. Based on the latest update, “They Sleep with Bears” has been financed through crowdfunding site, Kickstarter.