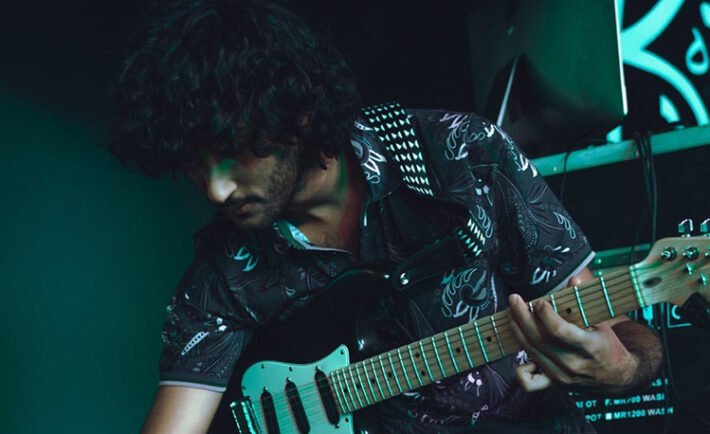 As he tunes his guitar, Raif Bukhari knows the rhythm he wants to play at the back of his head. Like most musicians, he began playing the guitar at an early age, but it was only when he turned 17 that he decided to pursue music further.

He experiments with his music and discovers new ways to evolve the music scene of the country. He collaborates with the different bands of the city but also focuses on his musical identity solo. He recently quit his day job to pursue his professional career in music. With all his cards on the table, he puts all of his energy into his music, expressing his innermost feelings through the melodies and the strings of the guitar strum. 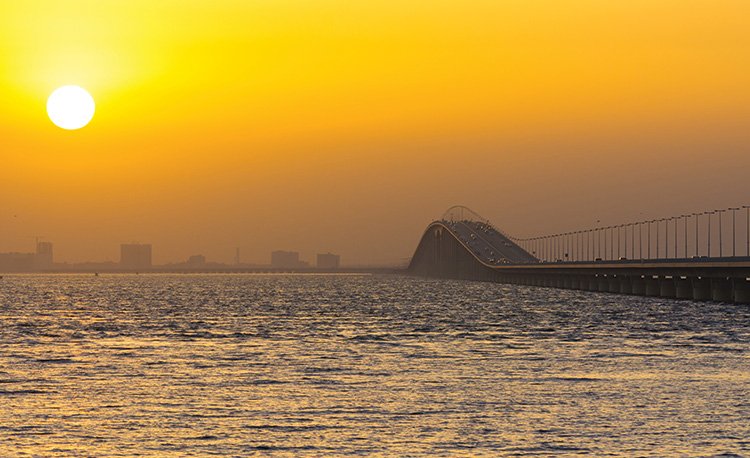 Stay tuned onto our social media for our video campaign Walk With Me exploring the beauty of the Kingdom through the eyes of local homegrown scouts.

He aims to reach as many people through his music and allow the listeners to relate to the emotions he’s trying to express. He starts his day with a coffee on his balcony while playing with his little kitty, then gives fate control of how his day turns out. When writing his music, Raif listens to his emotions and lets the guitar do the rest. 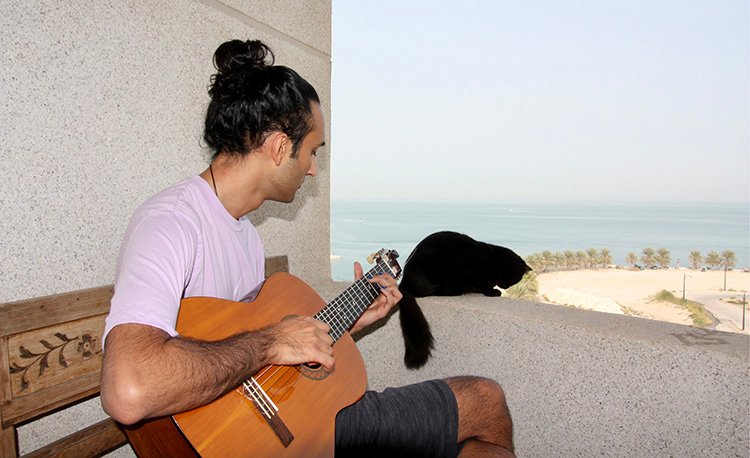 His Balcony
Being in the comfort of his home, Raif’s balcony has a beautiful sea view, perfect for sound inspiration and long conversations. He spends most of his days sitting on the balcony enjoying the sound of the waves crashing.

Land Bridge
He discovered it on one of his adventures where a piece of land paves its way into the sea. When you head there at the right time of the year, you can witness an abundance of birds migrating, creating surreal scenery.

Judah Rocks
Also known as the Grand Canyon of Saudi Arabia, the breathtaking view of the Judah rocks allow Raif to wind down and help him get inspiration for his music.