Riyadh has no shortage of amazing mosques, so we at DR tried to narrow down the list for you, in case you haven’t decided on where to pray Eid prayers. Here are some of the best mosques in Riyadh.

The largest mosque in Riyadh is both an architectural marvel and considered to be one of the most significant Islamic institutions in the city. Juma’ah Kotbah (Friday prayers) are translated into over seven different languages and for the hearing impaired through multiple LCD screens. The mosque holds two libraries, forensic science courses, an automated utilities system, an 18,000-person capacity for the men’s hall and 2,500 for the women’s area. The King Khalid Grand Mosque first became well known through Sheikh Adel Kalbani. People to this day consider it a spiritual sanctuary. There is a strong connection and unity among worshippers whenever we gather here to pray. It is not the most sophisticated or the most elegant, but it brings the community together. It is one of the oldest mosques in the city that is a reminder of Diriyah (old Riyadh). Imam Turki is part of the local Najdi heritage; its cultural history and religious significance makes it a mosque often visited by worshipping members of the Al Saud family during Ramadan and Eid. 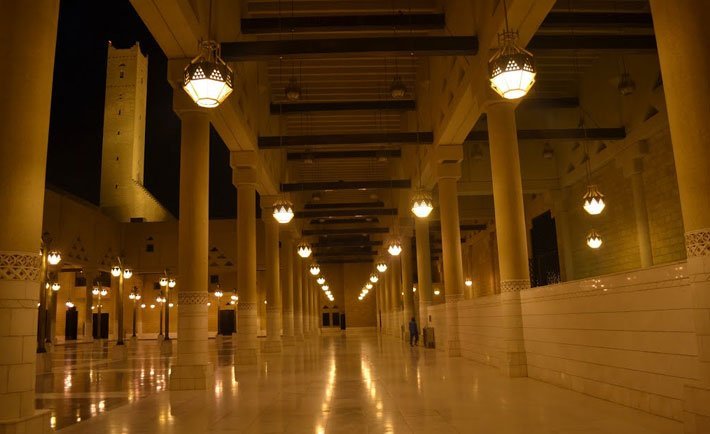 The youngest mosque on our list has become a favorite in the community because of its brightly lit prayer halls, always clean and well maintained surroundings, marvelous exteriors, prime location and commitment to serving Muslims. During Ramadan, the mosque inspires everyone through the exceptional efforts they give to the underprivileged by providing continuous charitable assistance throughout the month. 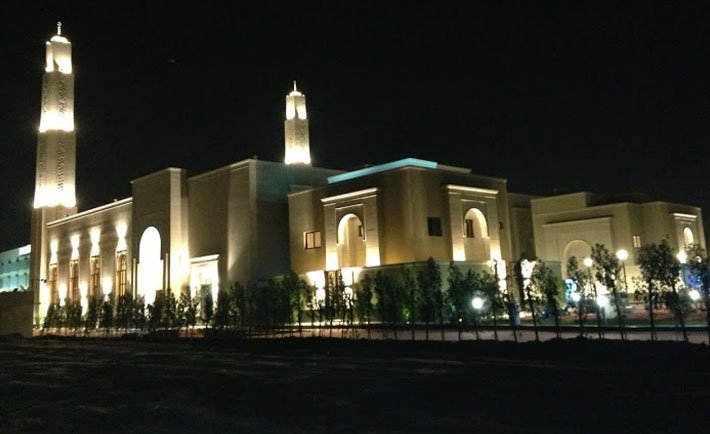