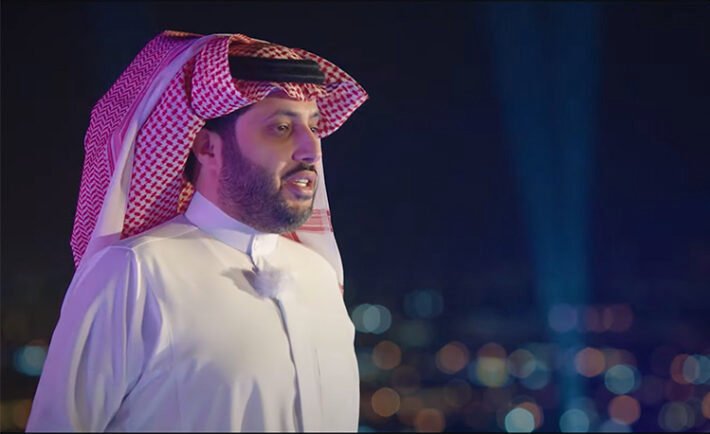 Fasten up your seatbelts for a journey of a lifetime this season.

Have you missed Riyadh Season? We certainly have and we have never been more excited! This year’s ‘beyond imagination’ Riyadh. Just like what Turki Al Shikh has mentioned, the zones will subsequently commence.

October 21st will mark the beginning of this year’s Riyadh Season! The opening act will be a Cirque du Soleil performance while on the 22nd of October, we will witness the opening of different zones each after the other.

The 2022 Riyadh Season is ready to be enjoyed by us. This year, each zone is granted a different theme.

Starting off with a banger, the Suwaidi Park will be hosting us in a remarkable outdoor experience as we indulge in weekly shows, games, and of course, FOOD!

Are you looking for a spot to live-binge all world cup matches with the public? Well, The Groves is granting our wish! This zone will be displaying the awaited matches in its fan zone in addition to mouthwatering dishes from all cuisines around the world.
Instagram: the_groves_sa

Oh, how we missed the fun at Riyadh Front. This entertainment zone will exceed all things entertainment from its gaming challenges to the anime events.
Instagram: riyadhfront

‘Salmani’ architecture all the way with Via Riyadh. This year, Via Riyadh will be depicted by the Salmani style that will be hosted by luxurious cinemas, international and well-known boutiques, and the five-star hotel st. Regis.
Twitter: viariyadh

Get ready to pamper yourselves with AlMurabba.This zone features uncountable luxury and high-end dining spots that will be housing multiple international restaurants landing from around the world.

Scenic views all around. Riyadh Sky will definitely be our hangout spot as you will meet and greet a selection of delicious international restaurants that are home to views of Riyadh’s remarkable city.

This zone will definitely bring back some memories as it is one that hosts folk music, traditional food, and shows.

The fan festival will take you on a journey to enjoy the world cup this year where it will be airing the matches on its big displayed screens.

This zone will host multiple forms of entertainment from cars that you have never seen before to live shows and delicious food.

It’s the season! Winter has arrived and so has Winter Wonderland. Inspired by the Wintery festival in London, this zone has won the hearts of the public and is known to be the most popular and awaited zone within Riyadh Season will be adding new worldwide restaurants and a lot more.

This city is frequently visited by locals and visitors and it has buckled up for more this year. Famed for being loved and visited, Boulevard Riyadh City will enrich our experience with activities within its entertainment areas and subzones.

Guess what? There will be a cable car to transport you from Boulevard Riyadh City to the new Boulevard world! This zone will be home to exciting and thrilling experiences, not only will it be the home to the largest ever spherical theater and artificial lake, but it will also be giving us different experiences brought from different countries.

The Riyadh Zoo will be bigger and better this season as it will be home to 190 species and 1,300 animals within six areas within this space.

Known for being the oldest market in the city, this Souk will be taking part in this year’s season! Souk Al-Zal is the market to Saudi’s culture and heritage, and to celebrate that, we will be seeing a  lot of cultural musicals, and a lot more.