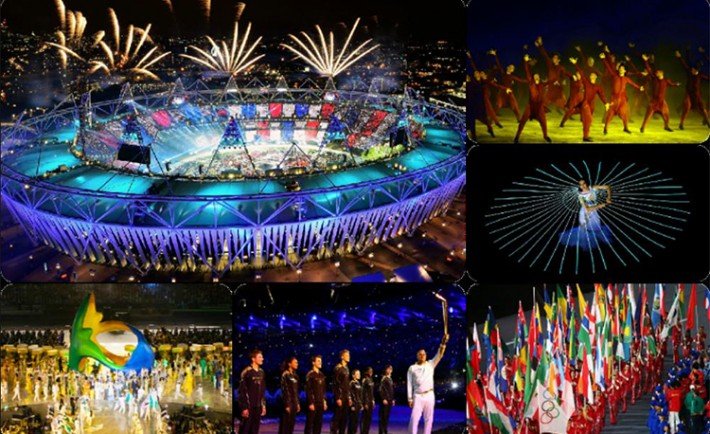 It’s that time of year again – The Olympic games. A once every 4-year event that keeps us glued to our TVs and has us wishing we could be gymnasts and tumble gracefully. It’s also a time of great pride as our countries are represented.

Ever since China had that monumental opening ceremony in 2008, every Olympic ceremony after that seems to be exuding more thought and creativity.

1. First, let’s talk about that walk? Two words, Gisele Bundchen.
Many called it the best part of the opening ceremony; others say it was completely unnecessary. Symbolically speaking, her runaway walk across the stage was the leeway into performances regarding Brazil’s modernity.
Gisele Bundchen being the iconic model that she is created a moment, whether people liked it or didn’t, they talked about it. 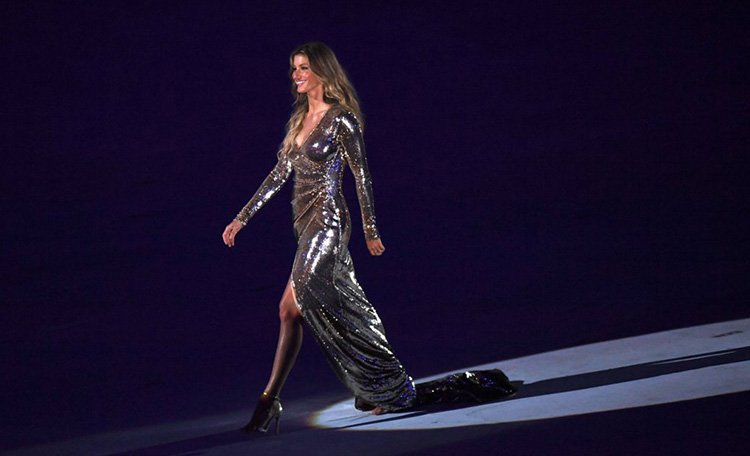 2. By the end of the production and before the countries and their athletes were introduced, the issue of climate change was brought in. There is a legitimate climate concern in our world today and Brazil made it imperative that it is discussed! It was the perfect platform and an important moment, with many world leaders at attendance, including the UN Secretary General. 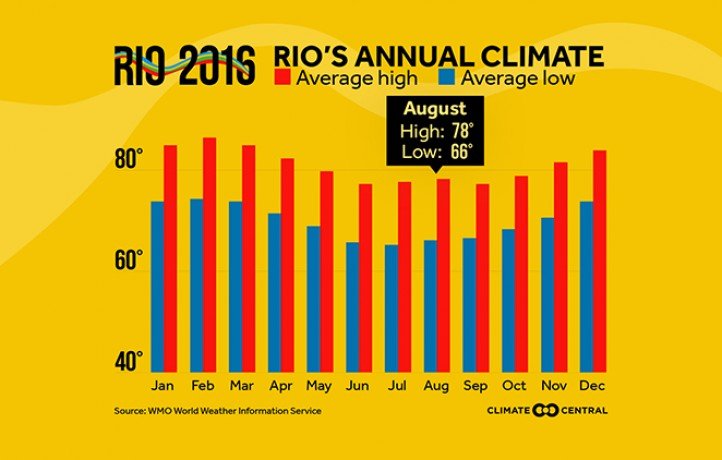 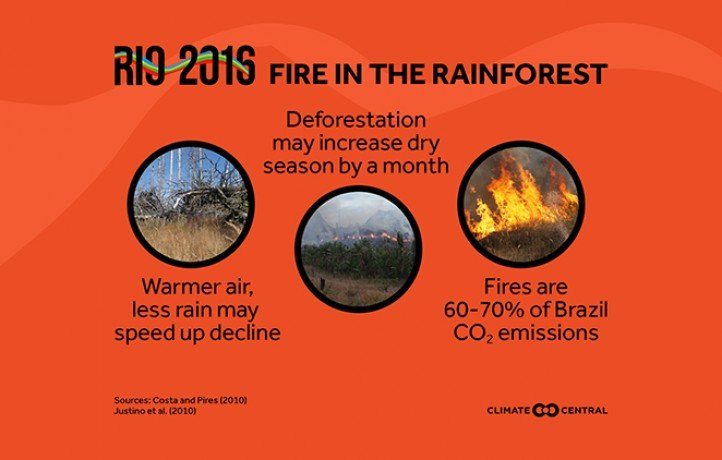 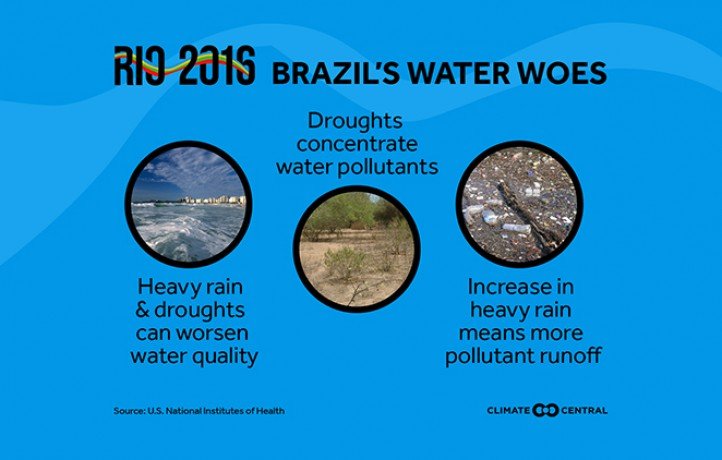 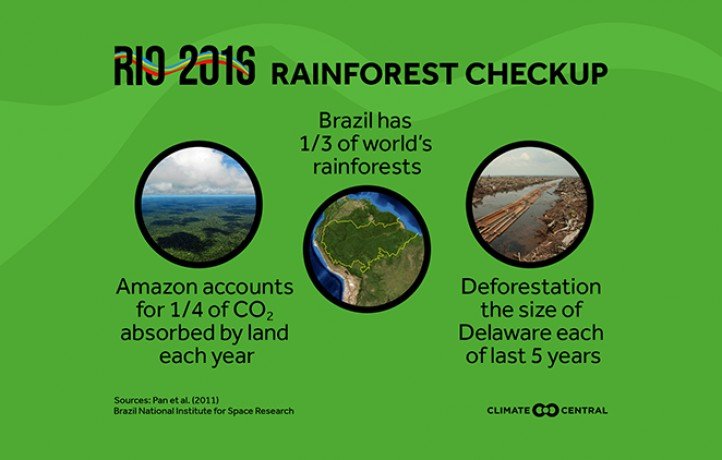 3. Now, to the athletes! Saudi Arabia was tenth to walk in with flag bearer Sulaiman Hamad, a judo competitor. Twelve competitors in five sports and four of those competitors being women represented Saudi Arabia. The four women are Sarah Attar and Kariman Abuljadayel in track and field, Lubna Al-Omair in fencing and Joud Fahmy in judo.
Watching those four women walk with great confidence and pride leaves me very hopeful for the future of athletics in our country and for young girls especially. 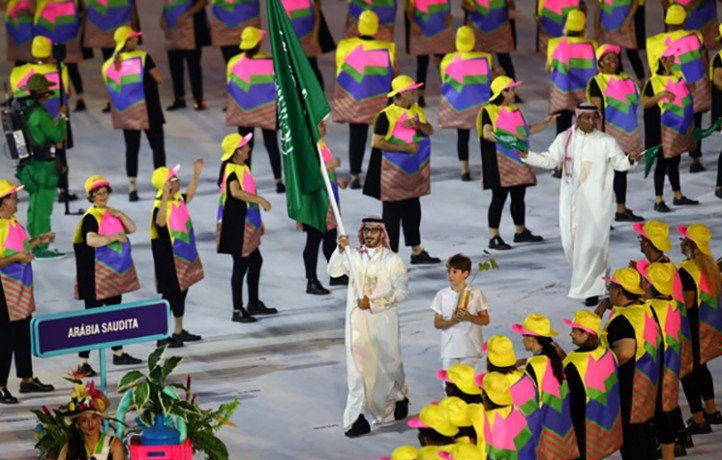 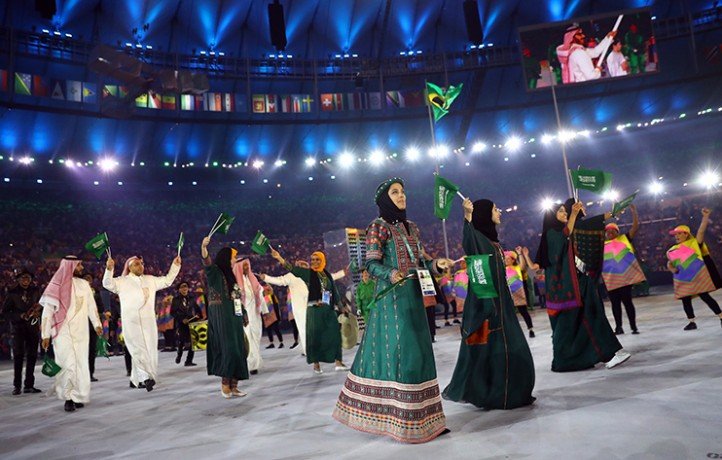 4. Usain Bolt, being the fastest man in the world; one would expect him to be present during the opening ceremony of the Olympic games. To everyone’s surprise, he was noticeably missing. His reason for missing out is nothing short of humorous. Usain Bolt was “too lazy” to take a trip to the Maracanã Stadium.

Now, moving on to the athletes who fought to make it to the Maracanã Stadium…

5. The Refugee Olympic Athletes. 10 competitors in 3 sports. It was the first time that refugees were ever presented in the Olympics.
One of the team’s youngest and most distinguished athletes is Yusra Mardini, an 18 year-old Syrian refugee currently residing in Berlin. When she was setting off from Turkey to Greece, with about 20 people on a boat, the motor started to shut down. Yusra swam and pushed the boat for three hours and saved 20 lives. 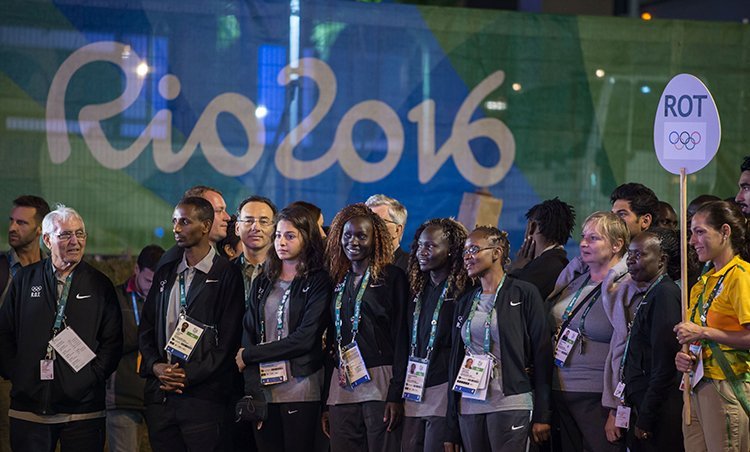 Let’s see what else will this year’s Olympics bring.