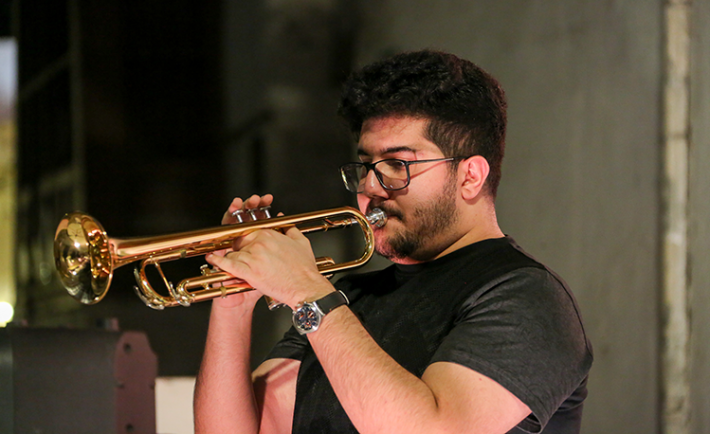 The district currently houses a number of installations, sculptures and artwork created by local artists that illustrate the growth and development of Jeddah.

The first week sees performances from Building Walkers, an international troupe specializing in acrobatics and adventure climbing – in a city environment. Other activities taking place during the course of the season include workshops and exhibitions by Zawia 97 Historical Retail Space, Art Jameel and Al Ozwa Street Theatre. 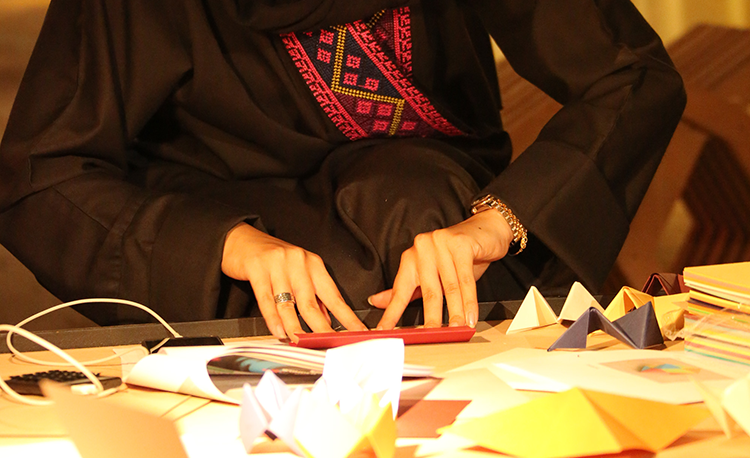 The Zawia 97 Historical Retail Space will allow visitors a memorable walk-through, a lane engaging their senses with aromatic spices and herbs of Jeddah. The main location for this project is Al Shargi House which lays on an angled lane. It also happens to be in the direction to Makkah which is around 97 degrees off North. The project has been aptly named “Zawia 97” for this reason. Visitors will have the opportunity to visit various workshop spaces and different spice and herb shops, traditionally called “Etarah”. They can avail products that are related to the craft of “Al-Etarah” and experience the unique way their ancestors in Jeddah lived.

Art Jameel, in collaboration with The Jameel House of Traditional Arts, will give visitors the unique opportunity to relive and engage with the traditional arts and rich heritage of Al Balad – one of Jeddah’s historic districts. Various workshops that include geometry, ceramic and Nabati designs will be offered to families, children, first timers and experienced artists. These workshops will use traditional crafts and waste materials to teach the beauty of craft making. Art Jameel supports artists and creative communities, where some of their initiatives include fostering the importance of arts in building open and connected communities, offering a diverse range of arts and educational programs for all ages, along with running heritage institutions and restoration programs. 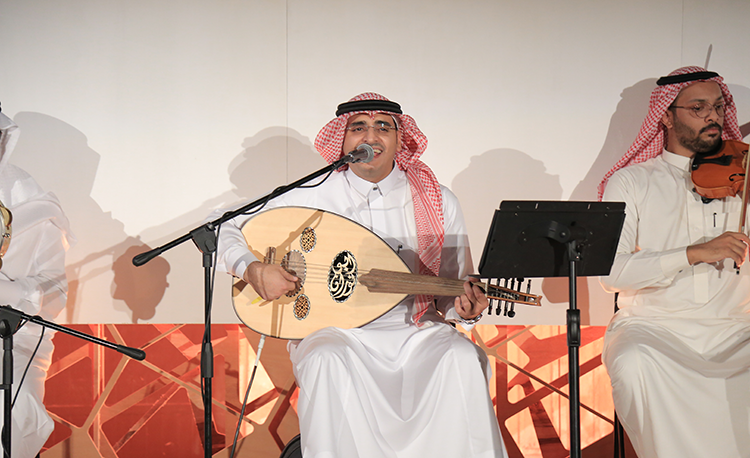 For the comedy enthusiasts, a social comedy play by the Al Ozwa Street Theatre will keep them entertained during the Historic Jeddah Season. One of the street theatre performances is set 100 years ago, taking the audience on a historical journey through time. The story follows a young man named Omar who is preparing for his engagement ceremony, when he encounters a dilemma, not related to his engagement. The play unfolds his story on how he tries to escape from trouble and finally emerge victorious.

The Cultural Track of Historic Jeddah Season includes heritage structures and mosques within Jeddah including the Al-Shafei Mosque located in the Al-Mazloum neighborhood. It is said to have been built in the 7th century AH, corresponding to the thirteenth century AD and bears a unique architecture. The mosque is going through restoration, but where prayer is held until the present day. Also included within the cultural track are the Abo Onoba Mosque Maymar Mosque, whose origins date back several centuries. The Jeddah Gate projections can be witnessed at Albaiaa Roundabout and Bab Jadid neighborhood.

The Historic Jeddah Season is also housing some of the newest and most popular food and beverage joints from around the world that have made Jeddah their home for the coming weeks. This includes Catch, the famous New York seafood restaurant that is whipping up their popular fares with a Saudi twist. The Catch franchise was started by Tilman Fertitta, Mark Birnbaum and Eugene Remm in 2011, and has since pioneered globally-influenced seafood from a standalone NYC flagship restaurant into an international phenomenon with successful locations in Los Angeles, Playa del Carmen and Las Vegas at the ARIA Resort.

Come live your imagination at Historic Jeddah Season to have an unforgettable summer experience whilst discovering the hidden treasures of Al Balad.  The festival will run until July 18, 2019. More details about the festival can be found at livehjseason.com and @LiveHJSeason on social media platforms.