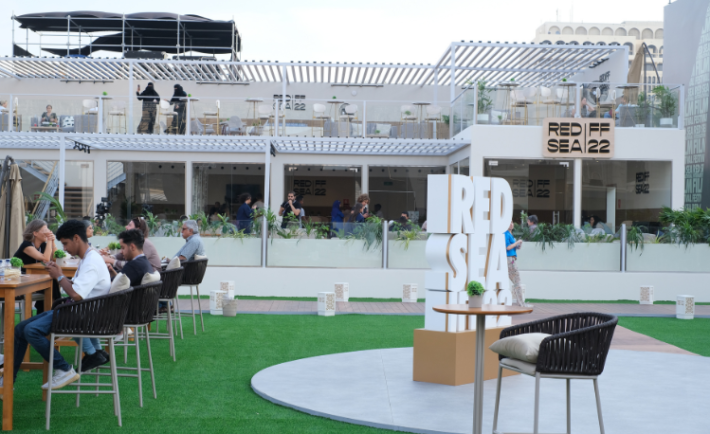 You won’t want to miss the activities on days like day eight since the film industry and the creative community have so much to contribute.

Attending the Red Sea Film Festival is a great chance to meet and learn from some of the industry’s brightest minds. Here is how today, day six, is going to go: 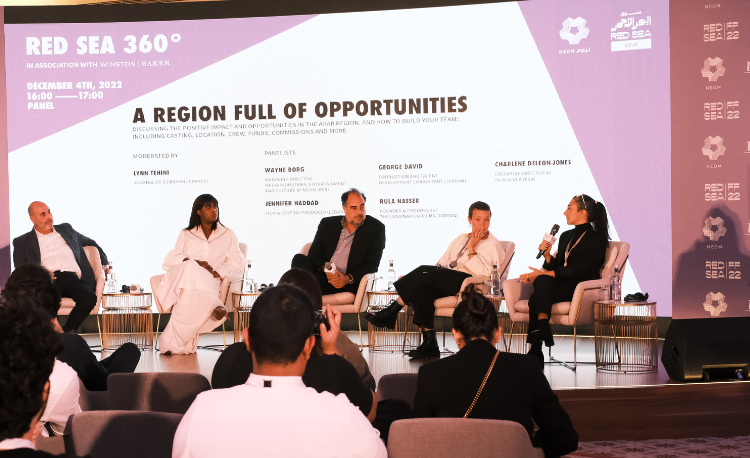 Concurrent with the public Festival is the film market known as the Red Sea Souk. It provides access to extensive industry programming and the Arab film community from December 3rd thru December 6th.

Storytelling in the metaverse

Join the souk and get in on the action. For more details about Souk Schedule, click here. 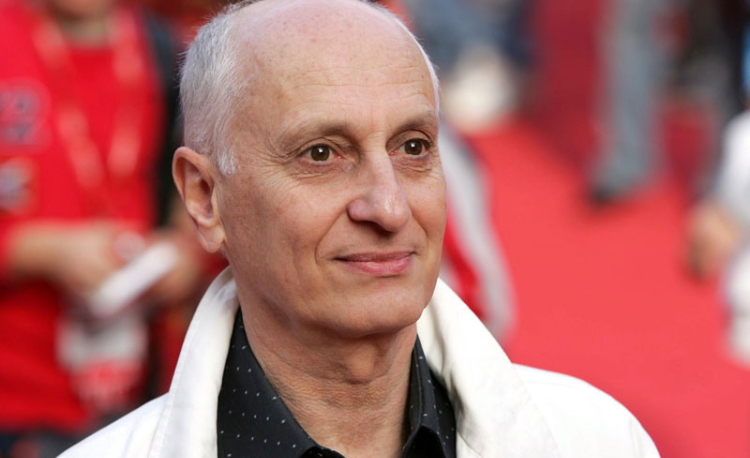 Engage in discussions with a professional in the film industry, register here. 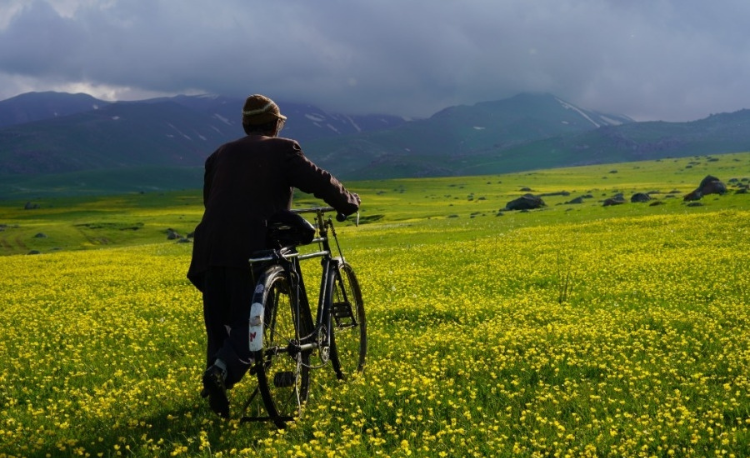 At Rea Sea Cinema At The Ritz- Carlton

You can attend the screenings by clicking on the Programs from here.