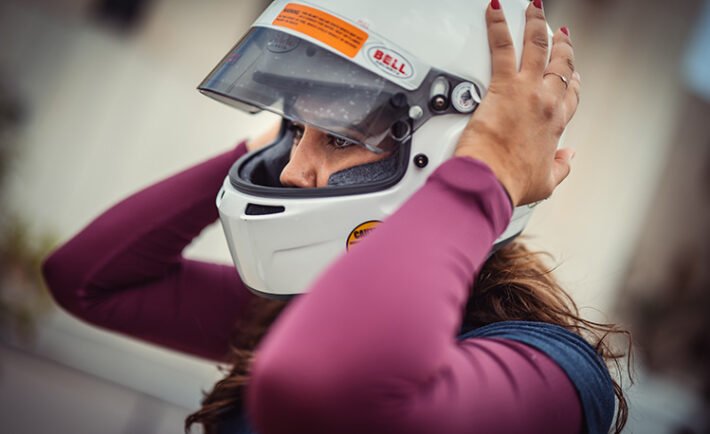 A fierce competitor and all-around fighter, Dania Akeel has broken into the competitive world of motorsport racing and has even become the first Saudi female racer to hold an FIA license.

With her first competition at the UAE National SportsBike Super Series, she has continued to pave the way for female Saudis in the racing community.

Akeel has also competed in various races, including the Hail and Northern Region Rally, which is an aspect of the International Motorsport Federation’s world rally championship. After three painful pelvic fractures at the Bahrain season in March 2020, she has managed to push through, persevere, and has even written a book titled, Freefall which she wrote during her recovery. 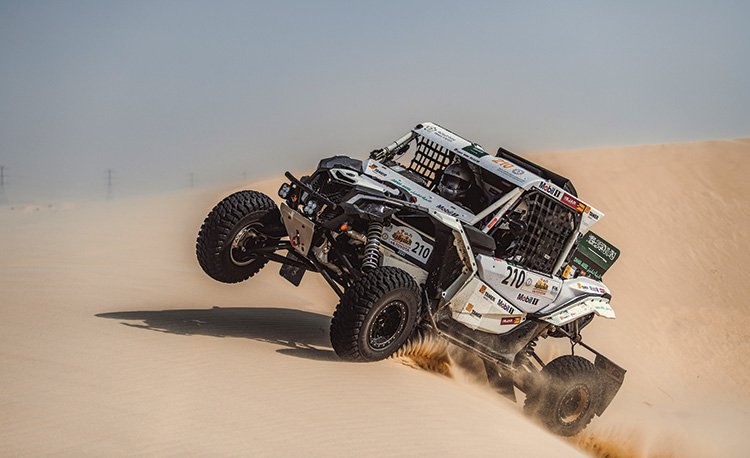 This book was Dania’s opportunity to reflect on her past experiences and what she has learned so far in her journey. In sharing her experience, she hopes that her story will not only inspire but prevent others from repeating the mistakes she believes led to her accident. Dania also mentions that writing the book “was a process that allowed me to come to a deeper understanding of the lessons life had been trying to teach me”. She now has plans to participate in the Dakar Rally taking place in 2022.