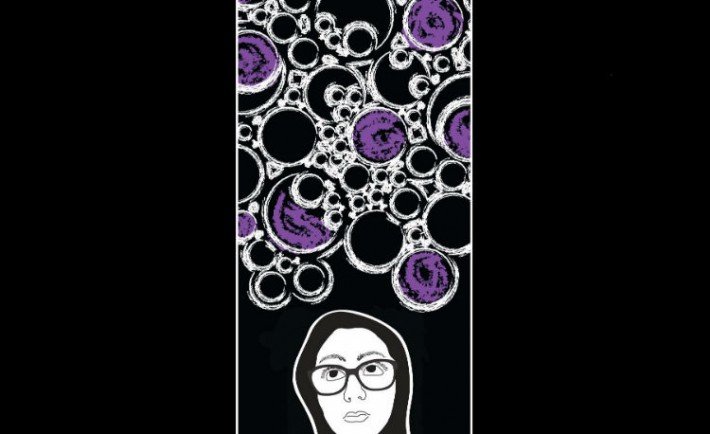 It’s always refreshing to come across young Saudi writers wanting to impart their stories with the world. We came across one such talent recently, Heba Al Qattan, who managed to create and publish her first book entitled, “Swindlers”. We chatted with the 19-year-old medical student at King Saud University to know about her book, inspirations and cure for writer’s block.

When did you start writing? Can you remember the first story you ever wrote? what was it about?
I started writing when my sister gave me my first journal. I was 5 years old at the time. My first story was a poem about a whale afraid of mice, which I wrote to my sister in a card.
Who or what inspired you to write and publish your very first book?
My biggest inspiration was actually fear. I was afraid of college and thought it was going to diminish my creativity and passion for writing. I was so determined to get Swindlers done before college started that I wrote it in two nights without sleeping.
What is Swindlers? Where did you get the inspiration for the story? 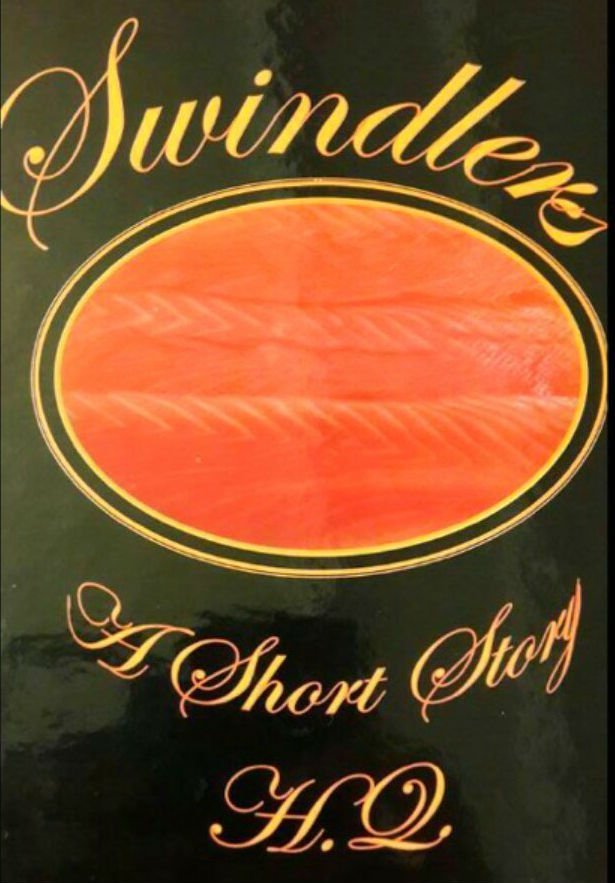 Swindlers is a short story about two attractive, young con-men, Victor and Lawrence, who are forced to become partners in crime by their boss. They don’t exactly get along, but when it comes to conning, they’re a match made in heaven. I was always inspired by con-artists, but my main inspiration was the movie “Catch Me If You Can”.
Was it difficult to get yourself published? What was the biggest challenge you faced?
Yes, it was extremely exhausting. I used a self-publishing website called Lulu.com, but they still needed to check and approve the work. Because I self-published it, I had to manage everything on my own, including design, promotion, manufacturing and a bunch of other things. That was definitely my biggest challenge.
How did you manage to get your book circulated and sold?
I contacted Jarir and had a meeting with their board. They got the book approved by the government. Then, we settled on a price together and they made an order of 200 copies, which are almost sold out but will be restocked soon in all Jarir branches.
You started at such a young age, what advice would you give other aspiring writers?
Write a lot, even though it’s difficult to see improvements. Trust me, you are improving.

Get readers for your writing, like friends and family.

Last but not least, master the art of editing. It’s 90% of writing.

How do you deal with writer's block?
The only way I deal with writer’s block is believing it doesn’t exist, like vampires or the tooth fairy. Another alternative would be to just keep writing. Got nothing to write because you have writer’s block? Write about how you have writer’s block.
Who's your favorite writer? If you can borrow a fictional character from one of your favorite books, who would it be and what kind of story would you write about him/her/it?
My favorite classic writer would be Edgar Allan Poe. My favorite current writer is Daniel Handler, AKA Lemony Snicket.
What's next for Heba Al Qattan?
I hope to continue writing, and possibly continue Swindlers as a series. My dream would be to sell my writing internationally and make an impact on the world with my words.