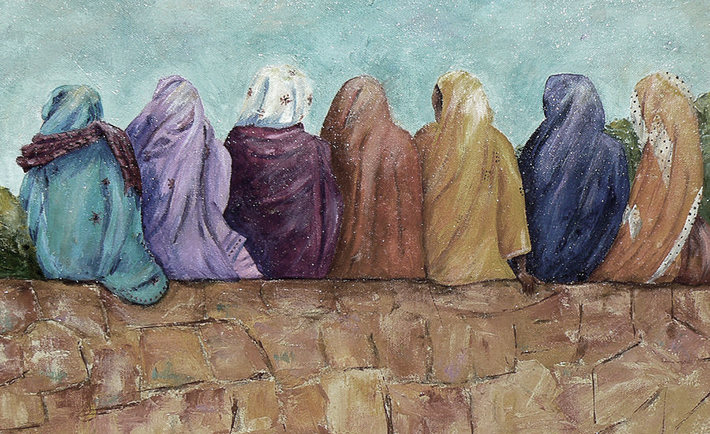 The prophet (peace be upon him) described her as one of the four most pious women and one of the first to enter paradise.

Asiya RA, who was married to an Egyptian pharaoh, was chosen by Allah to be the mother of Prophet Moses AS. She spotted a basket floating in the River Nile and asked her maid to bring it to her. Inside the basket was a baby – Prophet Moses AS. At the time, the pharaoh was on a mission to execute all male babies as a fortune teller had predicted a man from the Children of Israel will overthrow him one day. Asiya RA begged the Pharaoh to let the baby live, and adopted him as a son.

Years later, he was bestowed with prophethood. Following Allah’s command, he invited the Pharaoh and the people to monotheism. Asiya embraced Islam – she was one of the few who believed Prophet Moses RA and did not let the pharaoh’s fear stop her from following her heart and believing in one Allah.

She was a pious woman, who truly believed in Allah and continued to worship him despite the pharaoh’s cruelty towards Muslims. She struggled to keep her religion a secret from her own husband. She was compassionate, and it deeply saddened her to see other believers suffering around her. Eventually, she turned away from worldly pleasures, her throne, freedom, and also gave away her status as queen.

Truly an inspiring woman whose love for her Lord and religion was so great that she gave up all her material wealth and status. She rejected the pharaoh and was firm about her belief. However, she was tortured and bore excruciating pain for disobeying her husband, and was punished for that till her death.