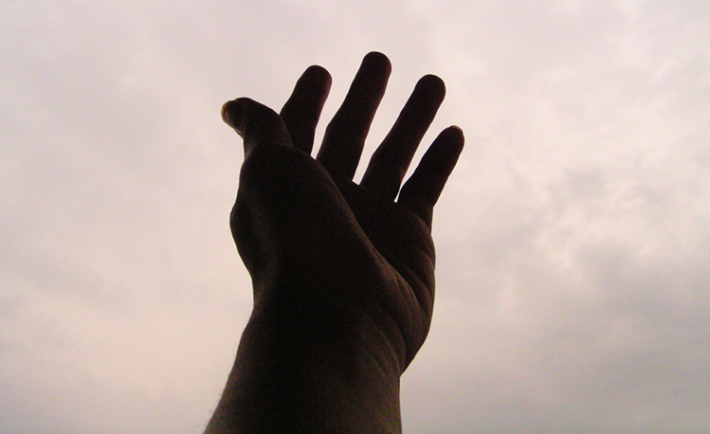 Let there arise out of you a group of people inviting to all that is good, enjoining Al Maroof (Islamic Monotheism and all that Islam orders one to do) and forbidding Al Munkar (polytheism and disbelief and all that Islam has forbidden ) and it is they who are successful.Saheeh Al Jaami, 5136

Whilst reading this ayah, a thought should strike us as we introspect ourselves and wonder whether we are among those blessed people. As they are many, besides us, who are, were and will be.

People have died for the cause of Da’wah. The Sahaba sacrificed their lives to promote and propagate this deen in hopes of attaining Allah’s pleasure alone. The question remains what about me and you? Have we fulfilled our duty in this regard?

When 1258 H witnessed a horrible carnage and catastrophe, a brutal heart wrenching crime, a time when the Muslim world was decimated and ransacked with 800,000 Muslims butchered by the grandson of Genghis Khan; Hulagu Khan and his people ravaged the city of Baghdad. Yet only 80 years later, these same barbaric Mongols converted to Islam.

By the mercy of Allah, it were those Muslims who even in those tragic moments continued to work for Islam; enjoining good and forbidding evil. As a result, the Mongolians took a complete U-turn, raising the banner of Islam as their religion. It was at this time where women were at the forefront of Da’wah.

The barbaric Mongolians converted to Islam, the flag of Islam raised itself high in several countries and even now Muslims occupy an extremely large portion of the globe. Would such have been the situation if Muslims hadn’t adhered to the commands of Allah and propagated our deen?

It is essential that we contribute to this developing Ummah, we need to motivate ourselves by remembering our ancestors. After all, giving Da’wah is obligatory and we will be questioned. So let’s prepare ourselves by realizing the importance of Da’wah and consequently implementing it in our lives.

We need to incorporate Da’wah in our everyday routine. We have ample opportunities to give Da’wah, at our workplace, colleges, on the bus, at the airport etc. It’s our duty to make the best of these moments. Let’s take on the inheritance of the prophets.