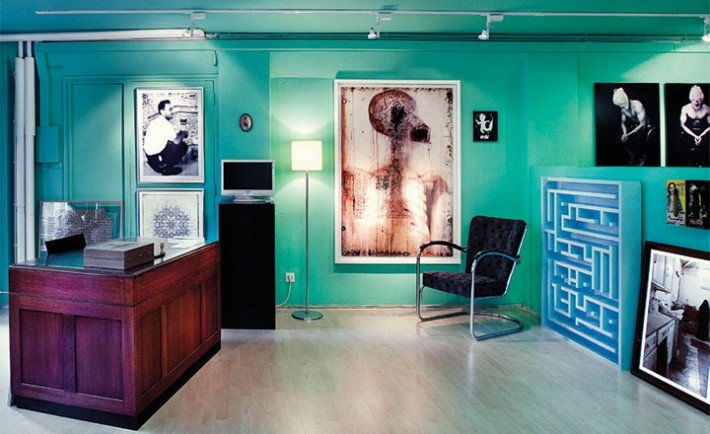 Greenbox Museum is nestled in Amsterdam to expose the Dutch audience to art made by Saudis. Aarnout Helb, the museum’s founder, offered his insight on Greenbox and Saudi art. 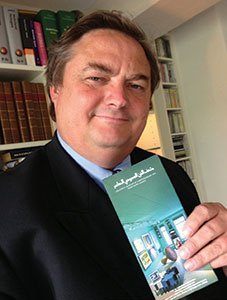 Although trained as a lawyer, Helb was interested in art and beauty ever since a young age. According to him, “Art just comes with life, not with any profession. Artworks are mere flowers of the mind and craftsmanship and they need to be evaluated to distinguish between nonsense and illusion, truth and genuine projection.”

He decided to open Greenbox Museum of Contemporary Art from Saudi Arabia, solely dedicated to art made by Saudis on July 12, 2008. The process for that was a long one, but Helb took such a step to try and limit misconceptions about Saudi culture. He explains, “One element to it was increased xenophobia in the Netherlands since the 1990s. Another was this open world of internet communication in which recitals and sermons from the MENA region may end up on television here without anyone to supply context or history to embed things in a manner that the majority of people understand and appreciate.” 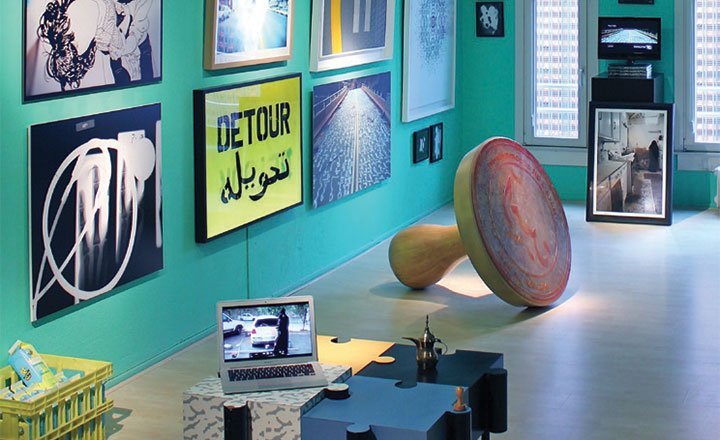 When asked what interested him in Saudi art particularly, he replied, “I do not define anything as ‘Saudi art.’ I take an interest in what artists make in Saudi Arabia. What I find interesting is the moral position that Saudi Arabians have in the world at large, because of their connection with the land and cities from which one of the world’s most important cultures originates and always returns.”

Even though it may not be very easy to get Dutch people to visit the museum because it is very foreign to them, Helb still succeeds in getting a lot of people interested. He says, “When I manage to get them into the museum, they react with much interest and enthusiasm. Showing people Abdulnasser Gharem’s The Path and Lulwah Al Homoud’s 99 Most Beautiful Names of Allah or reading to them what Ashraf Fayadh wrote about Ahmed Mater’s Magnetism, gets them interested in Saudi culture.” 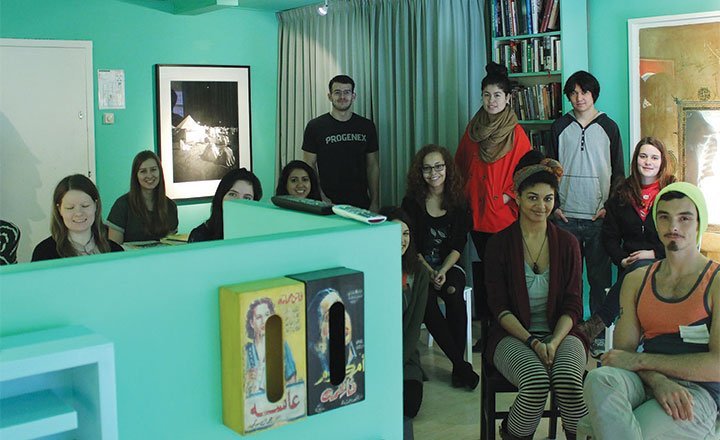 Students At The Musuem

Helb chose the museum’s name because he wanted to come up with something lively and of nature. He was also inspired by the green corner at his own house, where he has a green landscape painting and green lamp. As for choosing which artists should be displayed in the museum, Helb elaborates “The museum builds a permanent collection, so it displays whatever it acquires. The artist should be truthful and not completely unaware of beauty.”

Helb’s love for art is apparent. He articulates his view of museums as he says, “Museums should preferably be of the world and not create a world of their own.”