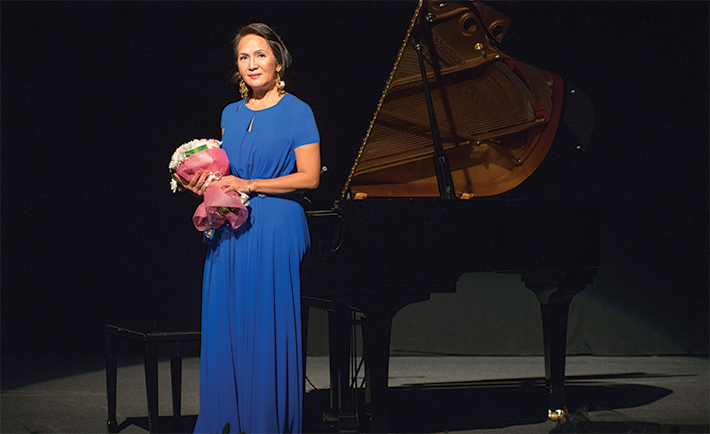 The piano set them free, beyond their disabilities.

Upon arriving in Jeddah in 1990, with her husband and a 5-year-old son in her arm, de Silva quickly found an answer to her question “What can I do here?”

With a BSc in Music (and a major in the piano) and experience teaching in the Philippines, she was well equipped to teach the instrument.

Residing at a compound, the promising teacher had access to a horizon of audiences. She took the first opportunity to buy a pre-owned keyboard at a neighbor’s garage sale. “And then it all started.” 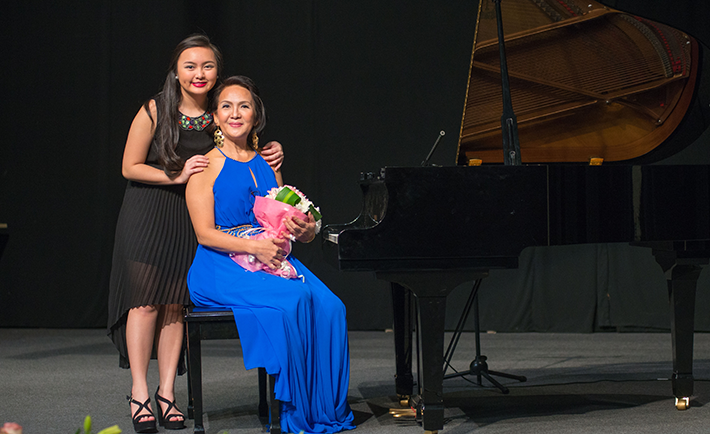 Ten months later, it was time to showcase her ability as a piano teacher. She organized a concert in the compound and invited everyone. From then on, her slots were full. For the past 27 years, de Silva has been teaching the piano day and night. After two decades of solid teaching, her name was known here as the best piano teacher.

Three years ago, the mother of an autistic child contacted her. It was her first experience with a student who couldn’t recognize letters, so she had no idea how to teach him notes. God’s grace gave her wisdom: “Give me colors, pencils and stickers.” She colored all the keys on the expensive piano.

The boy’s mother informed her that he loved Disney songs. So she intelligently wrote a song after another in colors, rather than notes. For example, he learned to point to “do” when he saw the color red. Today, he enjoyably plays with both hands and will soon take singing lessons.

Another story is of a 57-year old man with Down syndrome. This man could not recognize letters or colors. De Silva refused to take no for answer and, with the help of an interpreter, decided to teach him the letters he needed to know, A through G. 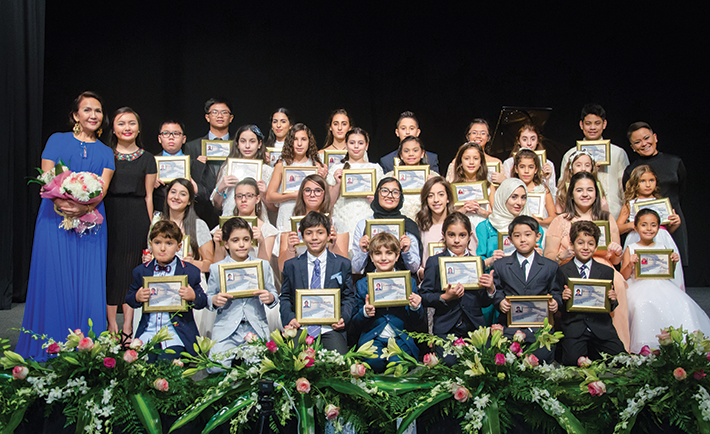 Two months later, he was able to play a few baby songs. His family was ecstatic and loved de Silva for her success. She wrote approximately 15 copybooks of songs in letters so he could play them, from Abba and the Beatles, to classical music.

De Silva has a couple of final messages to our readers. First, always remember that practice makes perfect. Whatever skill you are trying to master, remember that your love for it is a therapy of all illnesses. Whether depressed or upset, “go to the piano and it will release you.”

Second, the only key to a good piece is patience, a good amount of it. “Struggle in the beginning but of course you have to control your temper. You have to try, no turning back and no giving up.”