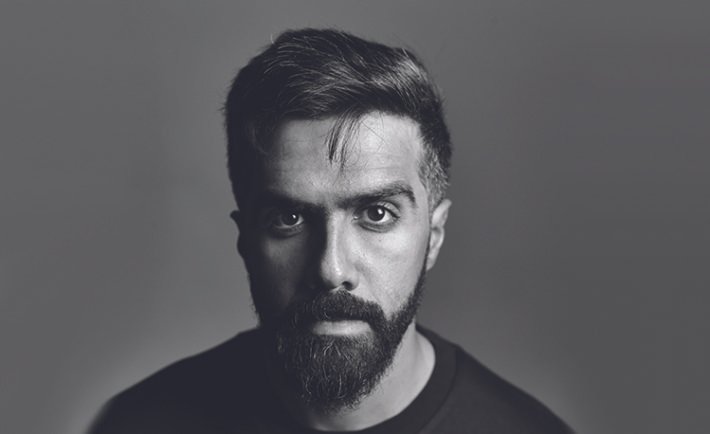 When asked how he started PANGAEA Club, Saud said it wasn’t planned – it began with his love for going on solo trips, and then later asking his friends to join him to explore new places. One day, he stumbled upon a traveling agency that offered adventurous trips such as climbing and hiking. He decided to try it out of curiosity, and with a few trips, Saud realized that what he was learning and doing brought him joy.

Thus, he began his first adventure group, Al Rahhal Al Shargi – Eastern Traveler in 2016, which was rebranded as of March this year into PANGAEA Club, focusing on hiking in places like Everest, and Al-Ula. It has been an exciting journey for him, and everyone else that have had the chance to join such inspirational, challenging, and rewarding trips. 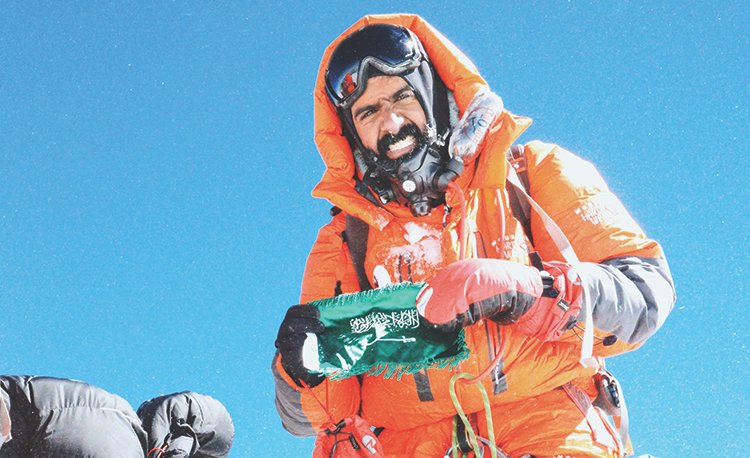 Marketing a new business in the beginning is always challenging, Saud explains, especially when bringing an unfamiliar concept to your city. People mostly enjoyed visiting new cafes and restaurants. When Saud invited people to come with him on 10 or 15 day-trips to explore a new destination, he didn’t find welcoming reactions. He eventually developed himself through his personal experiences of traveling, in addition to researching, and taking some courses, to be a confident guide.

People came back with different and new perspectives after these “healing trips,” as he likes to call them. Experiencing life on a mountain or in an extremely cold climate can help with altering misconceptions, overcoming fears, and learning new skills. He recommends going solo on such trips to meet a new crowd every time. Saud recently participated in Laffat Al Mamlakah, a show that explores Saudi destinations and their offerings. The activities, the crowd, and the beauty of these cities make Saudi worthy of being explored.