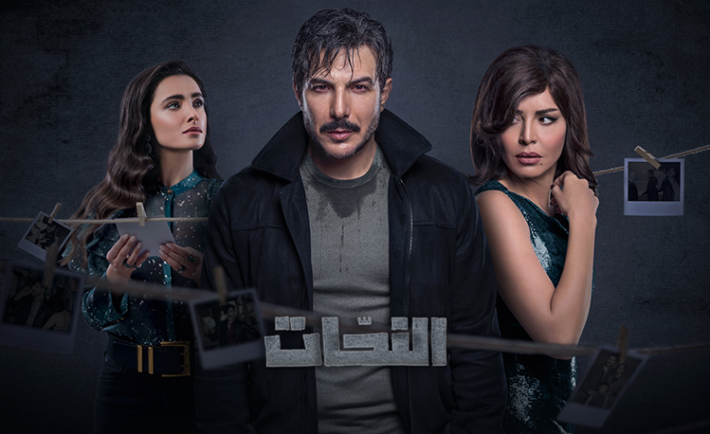 This Ramadan OSN the region’s leading entertainment platform, brings all the best Ramadan content together in one place, giving subscribers full control over how they watch them on their OSN Box with record, pause and rewind features.

OSN Yahala AlOula HD will be broadcasting the best in Arabic drama and comedy series starring the biggest stars from all over the Arab world including Adel Imam, Abed Fahad, Saud Abdulla, Bassil Khayat and many more. Viewers can enjoy episodes from Valentino, Al Saher, Janat Halli, El Berens, Louha Mae’la and many more. 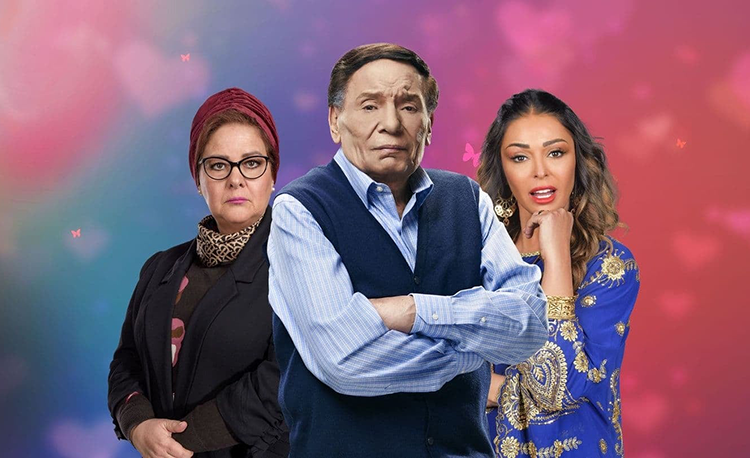 Adel Imam is back on TV this Ramadan with a hilarious comedy series. The story revolves around a businessman ‘Adel Imam’ married to a stubborn woman, ‘Dalal Abdulaziz’. He frequently suffers conflicts with her which makes him think of marrying another woman. He meets another woman by chance, and love brings them together. 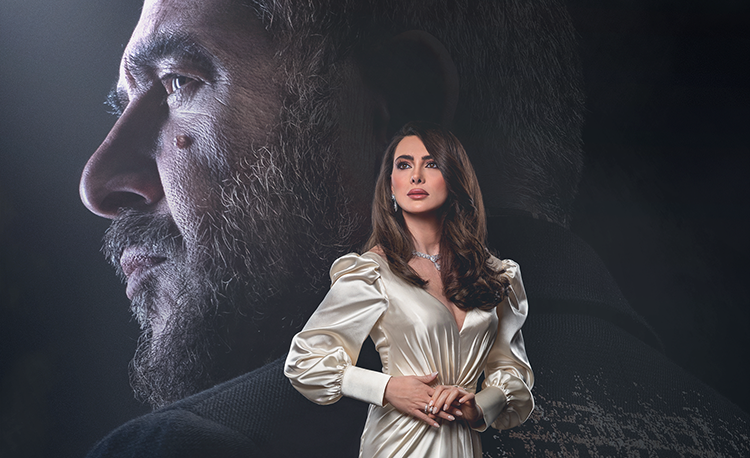 This is the story of an ordinary man with a different kind of charisma who left a small and simple country and entered a world of adults. Abed Fahad stars along with Stephanie Saliba.

“Yaman”, visits an antique shop and was given a photo album that reveals a strange story and the fate of the people in the photo. Basel Khayat stars alongside Amal Bashosha. 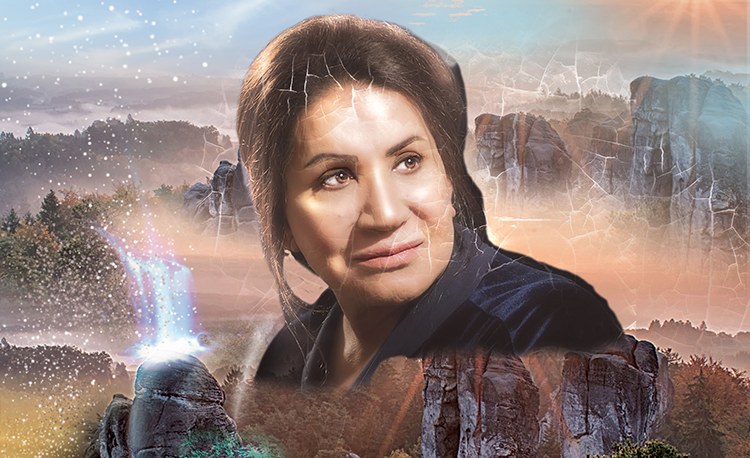 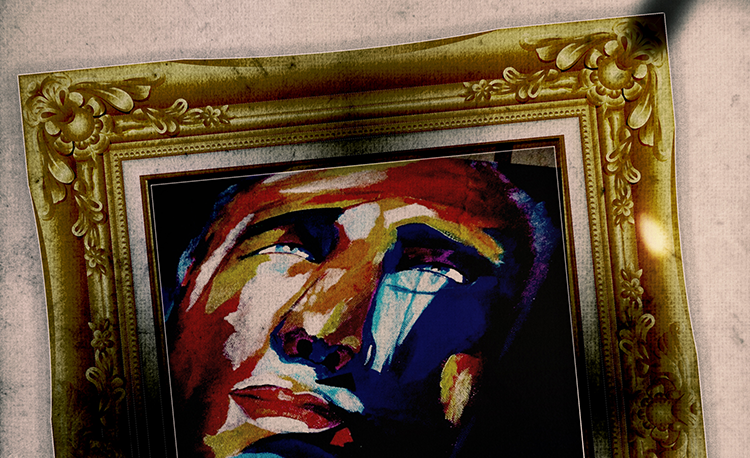 A drama series of excitement, mystery, and suspense which revolves around two friends Tarek & Thamer. The dramatic plot involves a search for truth, someone falling into a coma and the pursuit of revenge. Bader Al Ladeed and Ali Al Saad stars. 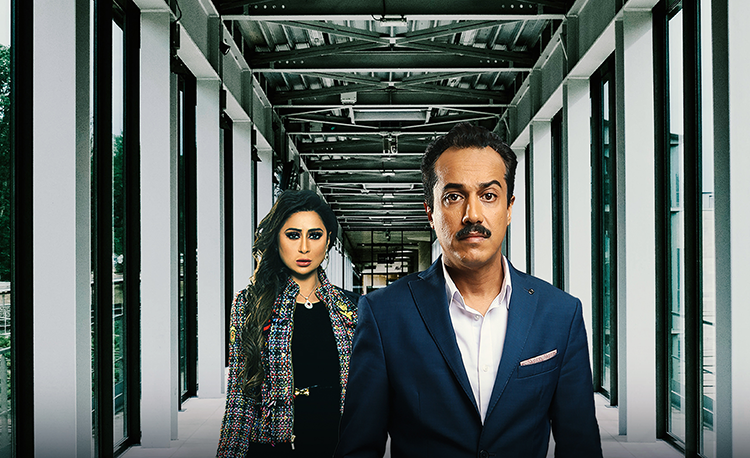 This is the story of Rahaf, a beautiful university girl who suffers from depression. Rahaf finds herself in a terrible situation when she ends up in a compromising position and is blackmailed by her friend Aser. Turki Youssef stars alongside Shaimaa Sabat. 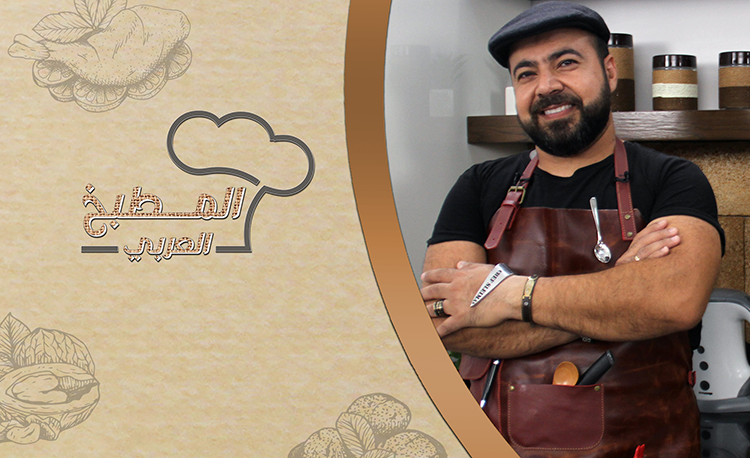 The Mediterranean Cuisine cooking show consists of 30 episodes by Chef Suliman Al Khowund. Each episode will introduce a recipe that revolves around savory dishes, as well as desserts found in different countries from the Mediterranean and Arab region. 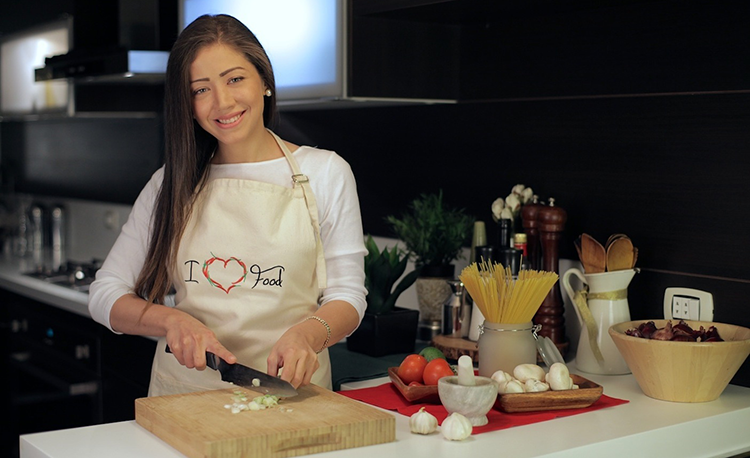 May’s Kitchen is a cooking show based on May’s real life. It takes place in her house and involves her family and friends showcasing how food is a key element of her everyday life. The memories we make with family and friends around a table full of food, cooked from the heart. May wants to inspire people to get into their kitchens and cook their hearts off to create their own unforgettable memories with their family and friends. 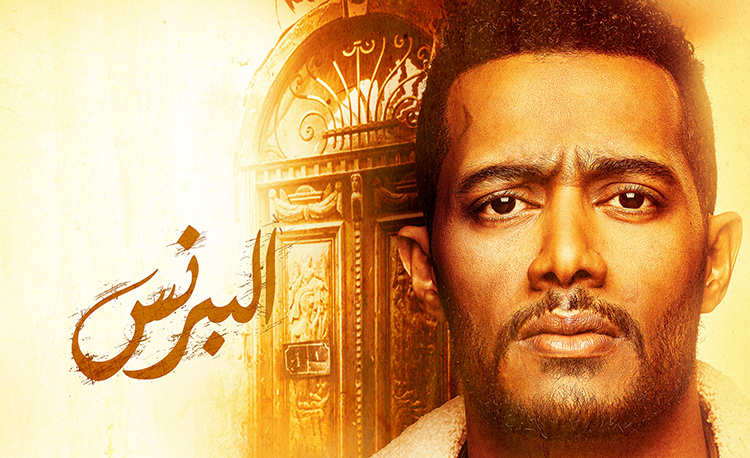 This series is the story of family drama around the El berens family, particularly Radwan El berens, who, after the death of his parents finds himself responsible for everyone. Mohamed Ramadan stars in this drama series. 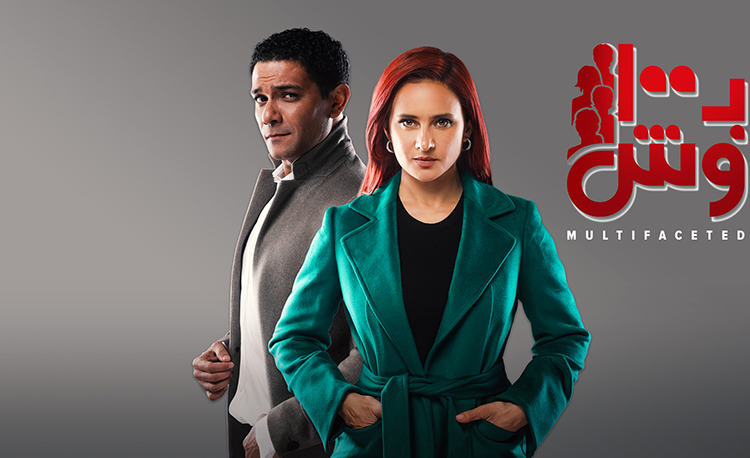 This is a comedy-drama starring Nelly Karim and Asser Yassin where the two face the ironies of life. 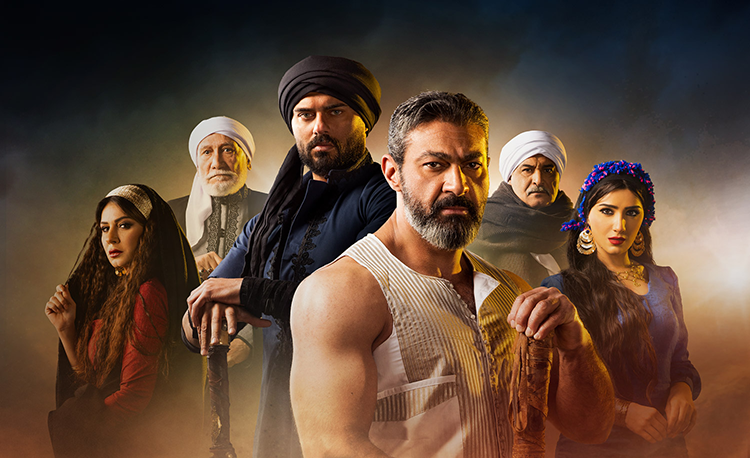 Starring Yasser Galal alongside Ahmed Salah Hosny, the series takes place in the world of poor neighborhoods, which are organized and run by a class of powerful people. 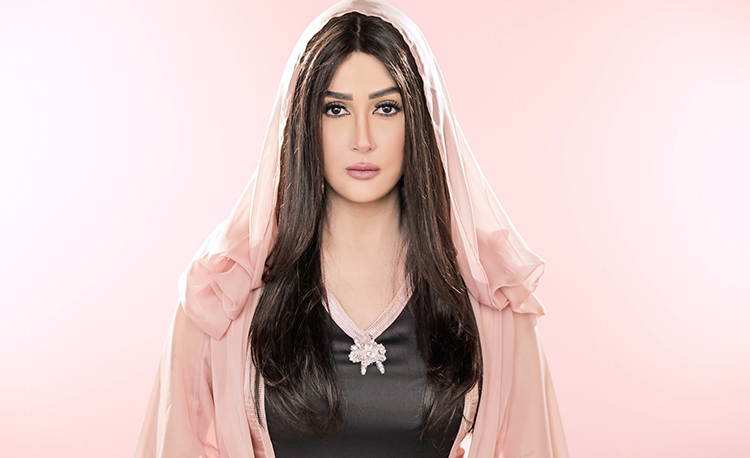 Ghada Abdel Razek plays the role of an urban woman who owns a liver truck on Al Moez Street, which she inherited from her father and is spending to educate and raise her brothers. It is considered their only income source until something unexpected happens that changes everything. 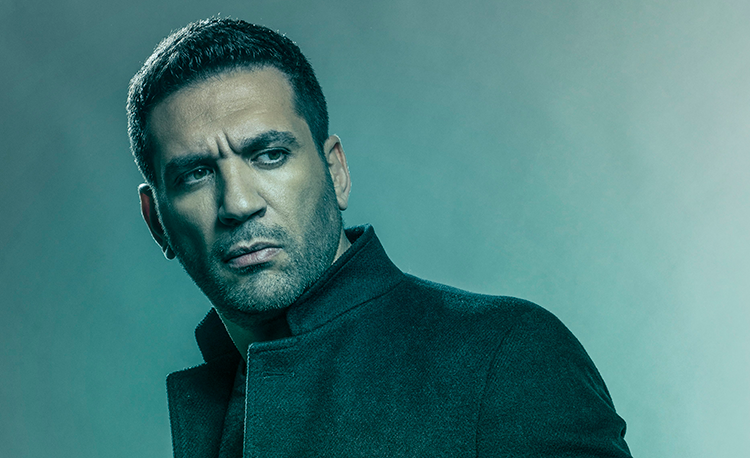 The series revolves around a security officer, Omar who takes part in an investigation for his missing wife with dramatic results. Hassan El Raddad stars in this action spy thriller. 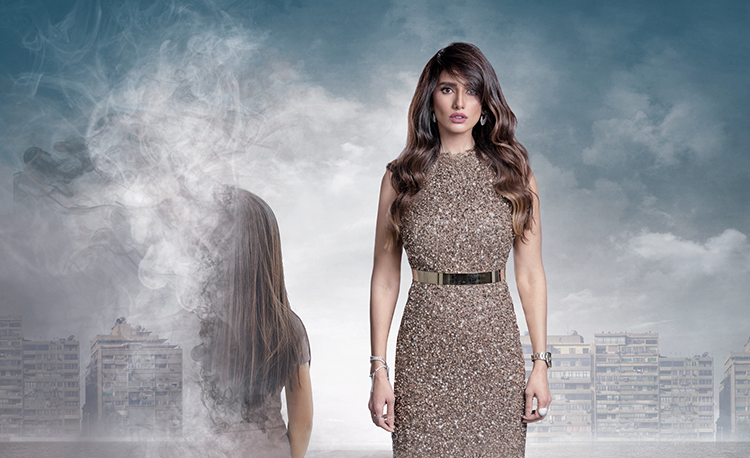 The story of four siblings who were adopted from different families after their house was destroyed and their parents passed away. Events continue until fate brings them together during a complicated situation. Zeina stars in this thriller series. 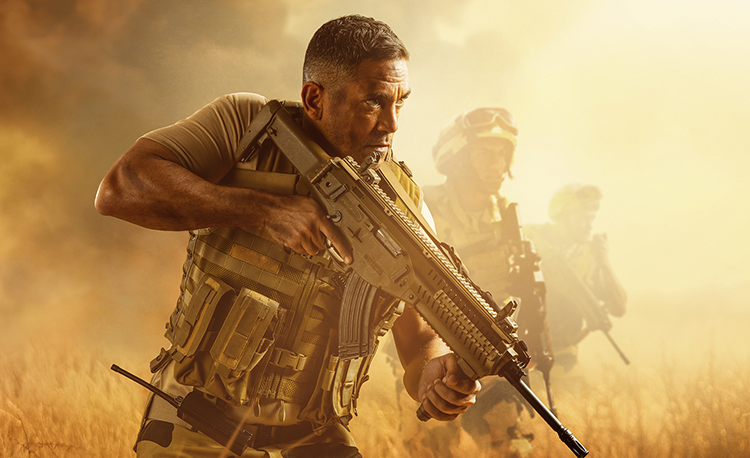 The series deals with the life of the martyr Ahmed Saber Mansi, who died in an ambush at Rafah in 2017, during a terrorist attack in Sinai. Amira Karara stars in this action series. 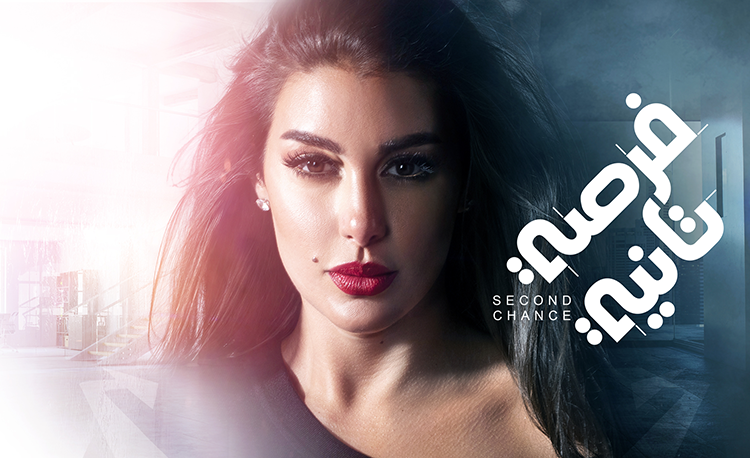 The series follows Malak, a successful engineer who has many failed romantic relationships because of her love for her work, until she finds herself becoming a prey for the greedy. Yasmine Sabry stars alongside Edward and Iten Amer. 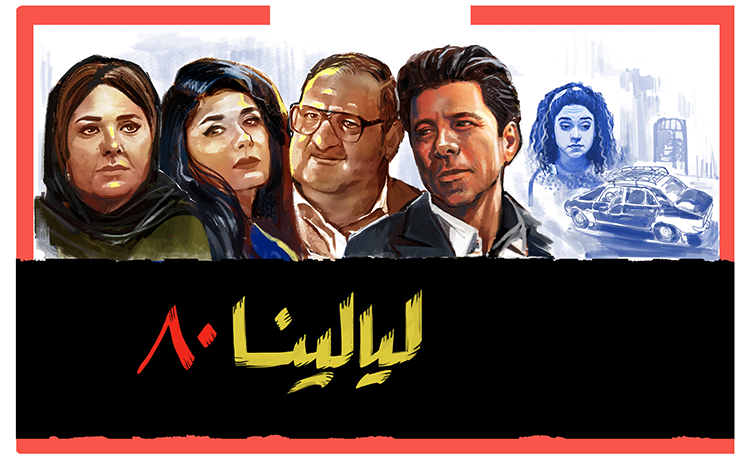 The series takes place from the 1950s to the 1980s, when a great struggle takes place between two families and events escalate. A star-studded cast consisting of Eyad Nassar, Ghada Adel and Khaled El Sawy star in this drama series. 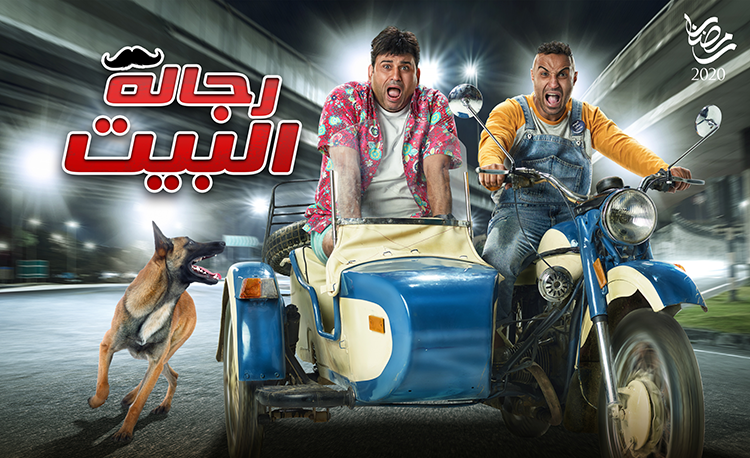 An Egyptian comedy starring Ahmad Fahmy, Akram Hosny, Bayoumy Fouad, Dina Mohsen, Lotfy Labib and Arafa Abdel Rasoul. In the series, Timon and Pumba move to stay in their grandfather’s house where they face the challenges of taking full responsibility. They must join hands with the rest of the family to stand up to the landlord who is trying to take back their home to build a residential tower. 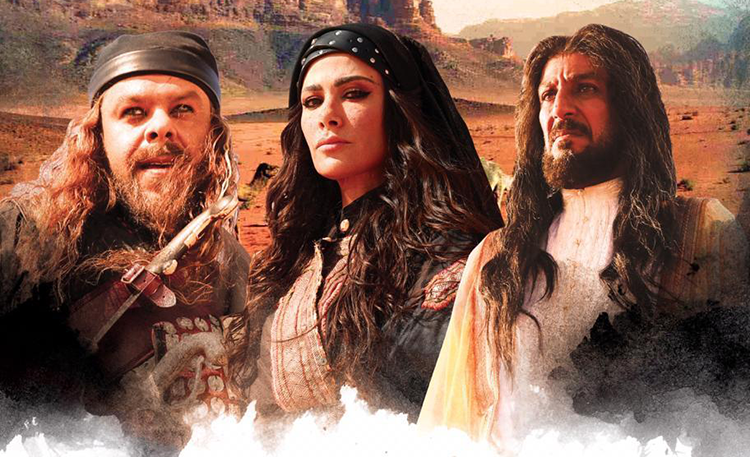 A Bidwin drama that presents unique stories of tribes with much suspense. It revolves in a year called the “Year of Death” in which the region witnessed starvation, disease and drought that led to wars and invasions between tribes to survive. Despite all these challenges, love remains in place and brings the most beautiful love stories in times of conflict.

Don’t miss any updates and view the entire TV Schedule on the OSN website here: https://www.osn.com/en-ae/watch/tv-schedule