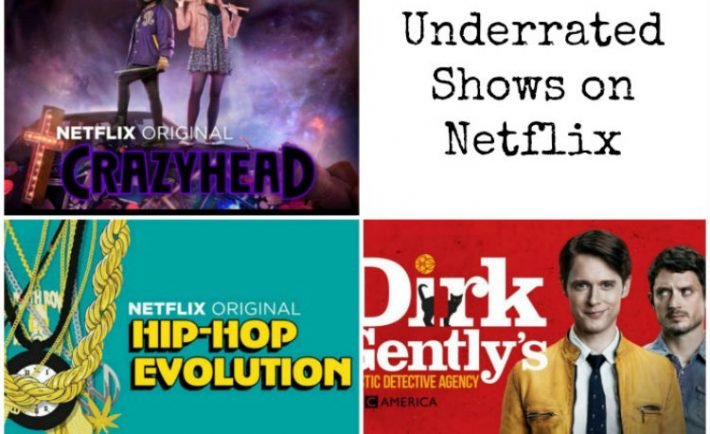 Here are three of most underrated shows on Netflix. 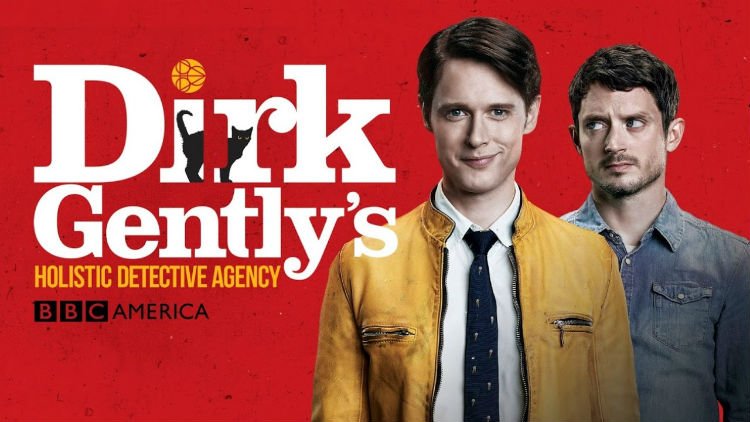 This quirky crime is interesting, wacky and confusing in the best way. The visually stunning show centers around a loosely Sherlockian like character who’s a few almonds away from being a nutcase.

Private detective Dirk Gently doesn’t follow the traditional means of detecting. He doesn’t rely on evidence or witnesses. His approach is to rely on the universe, his gut feeling or whatever you want to call it, to solving his cases. He manages to rope in disbelieving Todd, a failed musician/bellhop, in his antics as his assistant. A brainchild of Douglas Adam, the author of “The Hitchhiker’s Guide to the Galaxy,” the show’s quirkiness is its biggest advantage or its drawback, depending on where your spectator preference stands. 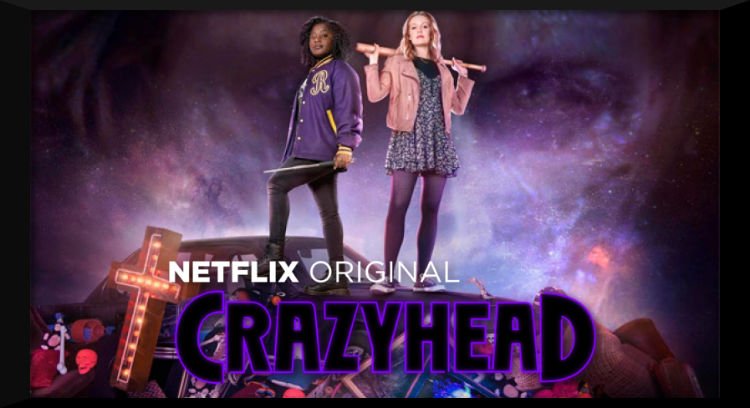 Crazyhead is what happens when you crossbreed Buffy and the comedy stylings of Rush Hour. This horror-comedy follows two women who cross paths when they are both existentially lost. From the same creators of the hit British show Misfits, Crazyhead take the comedic undertone of Misfits to an entirely new level.

The show follows Amy, a bowling alley attendee, after she’s saved from an attack by Raquel. So where’s the show in that? Well, Amy’s attacker was invisible to everyone except her and Raquel. (dum dum duuuum!) As fate would have it, both women are able to see demons that others can’t, and what ensues is a crazy adventure where two nobodies kick some demon behind and take names. 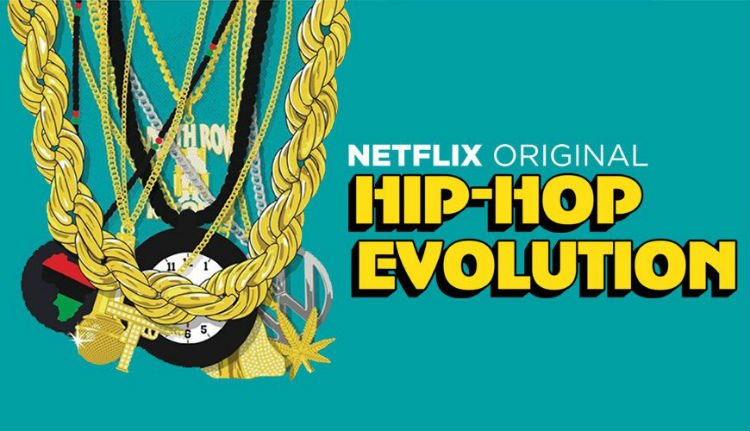 This docu-series follows the beginnings and the rise of the movement responsible for a significant chunk of what we now consider American culture. With appearances from hip-hip legends like Grandmaster Flash and Russell Simmons to Rakim and Ice Cube, this master class in hip-hop is a must watch for every hip-hop fan. Nuff said.