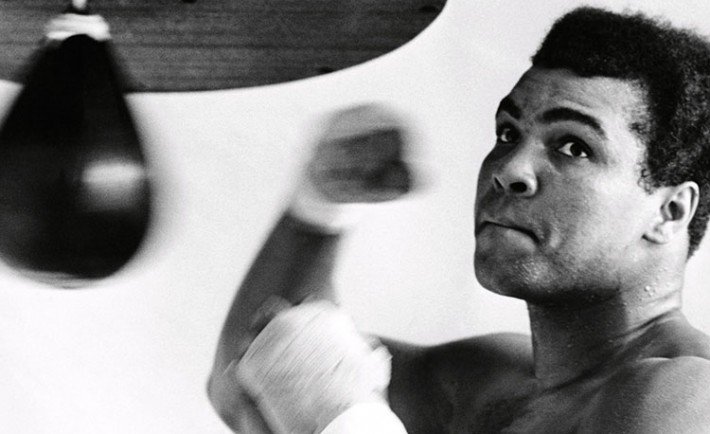 His show of respect for the Prophet’s name is iconic!

He spoke up for the message of peace that Islam embodies. Muhammad Ali’s conviction in Islam made him one of the most outspoken Muslims in the world.

Muhammad Ali teaches us that it’s important to serve Allah and always do the right thing. It is the only way we’ll achieve goodness in this life and the next.

He reminds us that we must not lose our faith when things get difficult because life is a series of tests.

Muhammad Ali reminds us that generosity and charity are better than accumulating wealth.

Always rely on your faith to do better in life.

Muhammad Ali’s refusal to join the army was an iconic decision that reflected his belief in doing what is good.

At the end of it all, Muhammad Ali truly believed in the Greatness of Allah.

Muhammad Ali believed in keeping his chartable affairs private, as per the teachings of Islam.

These beautiful words of wisdom reveal the importance of forgiving.

He reminded us that we are answerable to Allah alone.

He reminded us that our goal in life should not be making money.

Share your favourite Muhammad Ali quote or moment in the comments below.