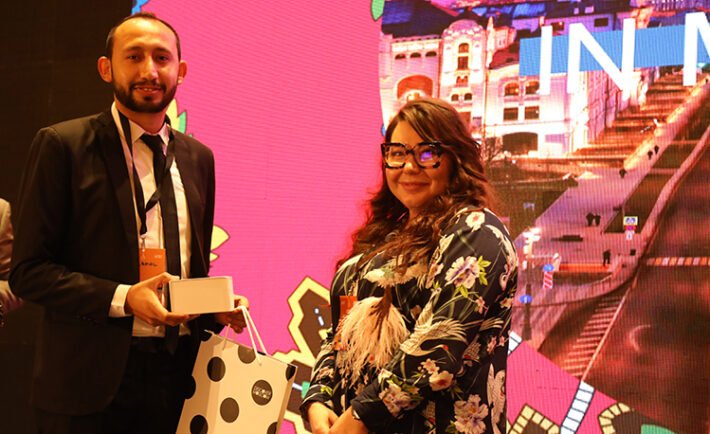 Moscow City Tourism Committee (MCTC) has successfully held its first on-ground roadshow in the Kingdom of Saudi Arabia and the second in the United Arab Emirates.

The roadshow is part of MCTC’s ongoing efforts to promote Moscow as a leading tourism and business destination in the region and around the world. 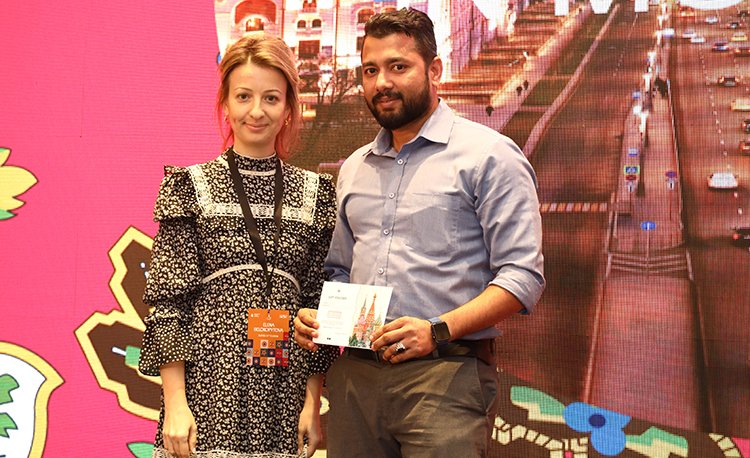 The Kingdom of Saudi Arabia roadshow took place in the capital Riyadh on October 16, 2022, at Hyatt Regency Riyadh Olaya. Before that, MCTC organized a series of offline and digital roadshows in other countries including Kazakhstan, India, and Malaysia. 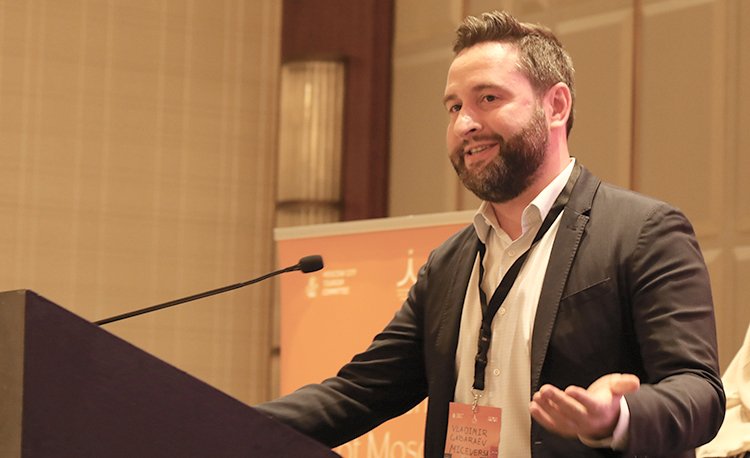 The specialized travel event provided an excellent opportunity for participants to have one-to-one meetings and conduct business negotiations that will soon lead to long-term sustainable cooperation between travel experts and industry partners in both cities. 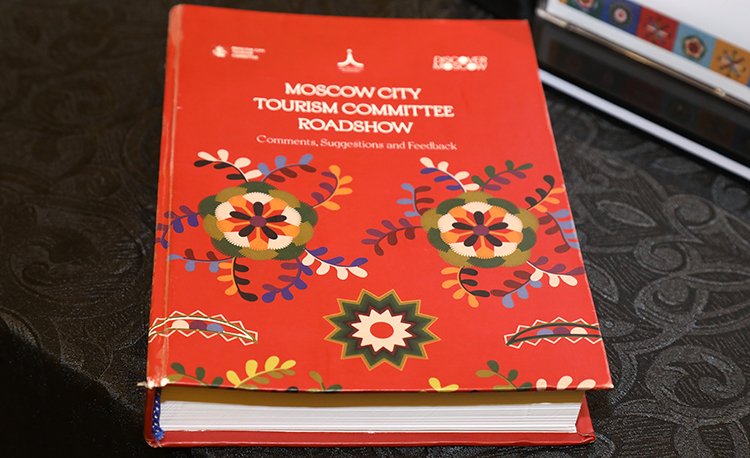 One of Europe’s enigmatic destinations; the city is home to a fascinating history and colorful, inspiring architecture that cannot be found anywhere else.

Tsarist architecture, must-see arts, and antiquities, in addition to glamorous shopping experiences, great food, and unforgettable visit Moscow’s promise to its guests from UAE and the wider region. 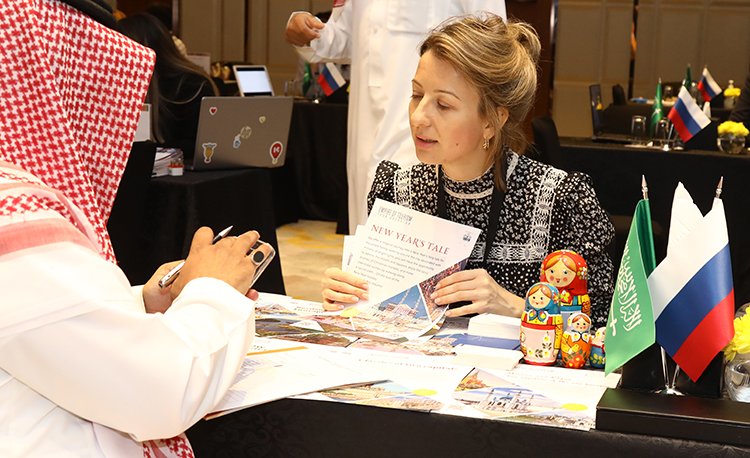 The number of tourists visiting Moscow is increasing every year. The city has Iconic sights, glamorous museums and theaters, National parks, and many other attractions. The city also hosts a wide selection of business events, exhibitions, conferences, and seminars, and is a global sporting and art hub. 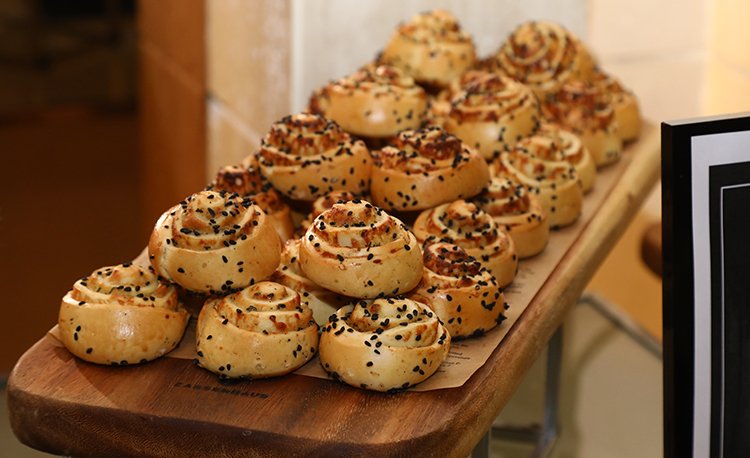 In 2021, Moscow Tourism Committee organized 2.8 thousand online meetings with tourism industry players. In total, about 500 Moscow participants and 2.5 thousand foreign representatives from the tourism industry took part in these events. The roadshow format was tested for the first time in 2020.

MCTC organized three digital roadshows in which 2.6 thousand B2B meetings were held in the Middle East, India, and Southeast Asia.