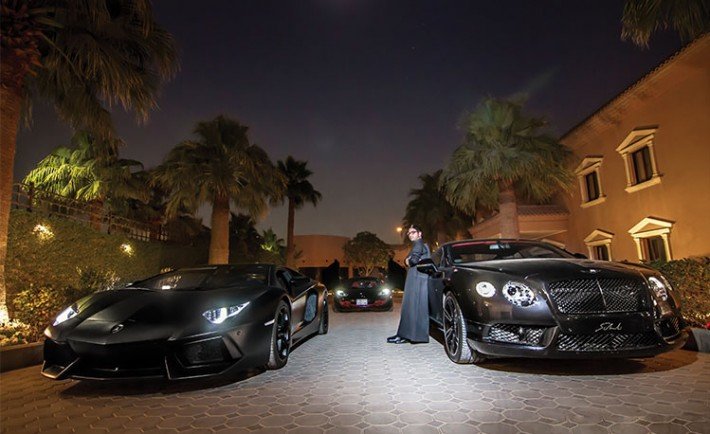 An exclusive interview with the petrol head behind Saudi’s most exclusive car events.

Since the beginning, Mohammed Naif, 26, has always been fascinated with cars. Unlike most boys however, he carried and nurtured his passion for automotive ingenuity all the way through, eventually making Saudi history by creating the very first Super Car event in Riyadh.

Naif wanted to create a community of fellow enthusiasts who share the same love of the motoring world. A task which at first would seem rather difficult considering the private nature of super car owners in the city. However, this did not deter Naif. On his last year at Al Faisal University, he decided to organize the first Cars and Coffee event, with Shell as the official sponsor. 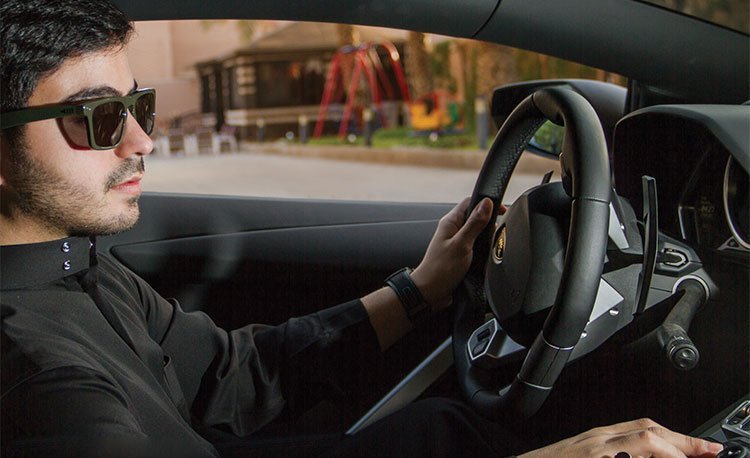 Cars and Coffee is one of the most famous auto meet ups happening in different cities around the world. You’re looking at petrol heads gathering together to show their most prized machines and build a sense of camaraderie among owners.

What makes Cars and Coffee a bit different in KSA though is the level of exclusivity it now entails. It has also given birth to Superior Automotive, a company founded by Naif, that aims to create events for supercar enthusiasts, including cross-city and country road trips and visits to the best auto factories in the world. 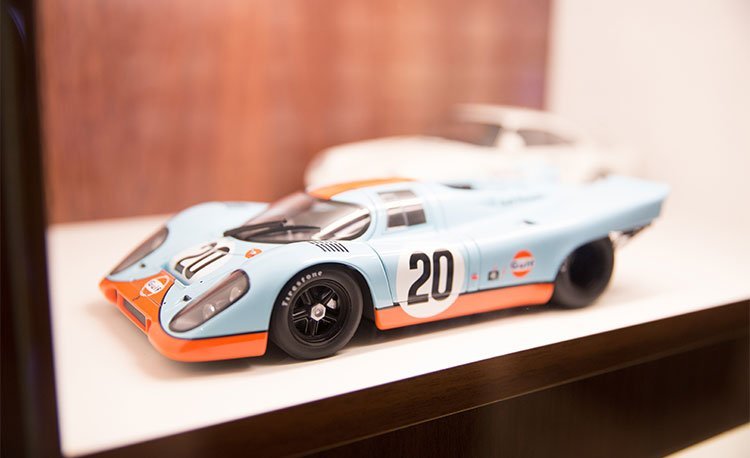 One such visit was to the McLaren headquarters, Naif’s favorite brand. At some point, he wanted to be a professional racer and even took international courses towards a career in F1 racing. While he has changed his direction, he remains to be enthralled by the experience of being behind the wheel and on the road. 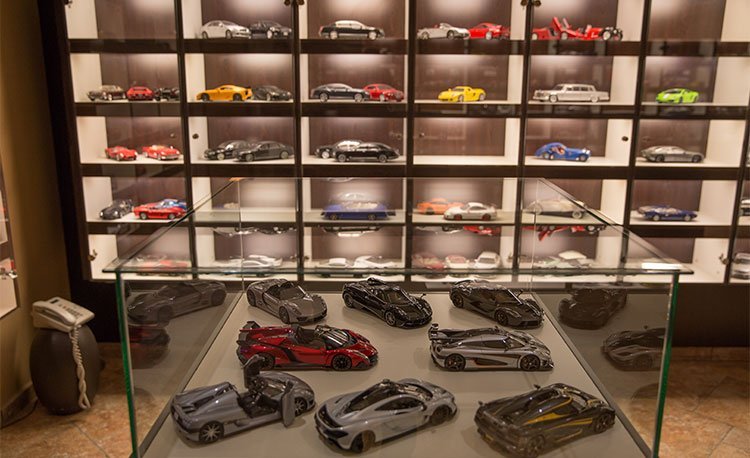 “I don’t consider myself a collector, I’m an automotive enthusiast. I don’t buy a car to have it in the garage and have it driven only once a year. I respect the science, the engineering behind the machine, I want to ride it, to experience its power.” 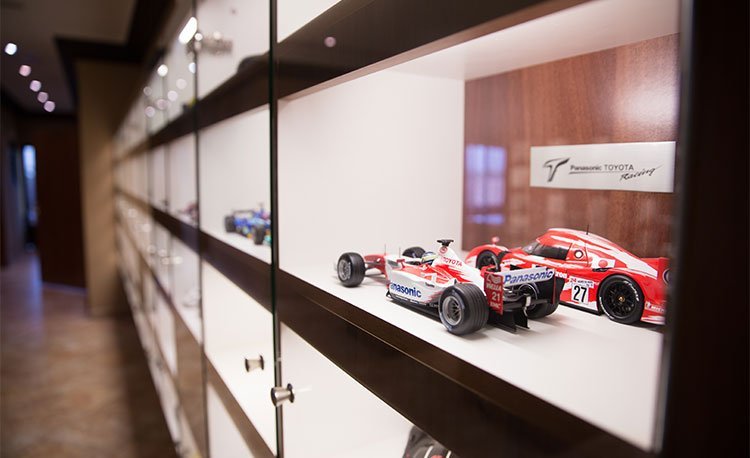 Off the road, Naif also has a room of die-cast collectibles. Miniature versions that are exact replicas of their real life counterparts. This collection alone speaks volumes of how enthusiasts take their hobbies as a way of life—it is also telling of Naif’s love of innovation and ingenuity. 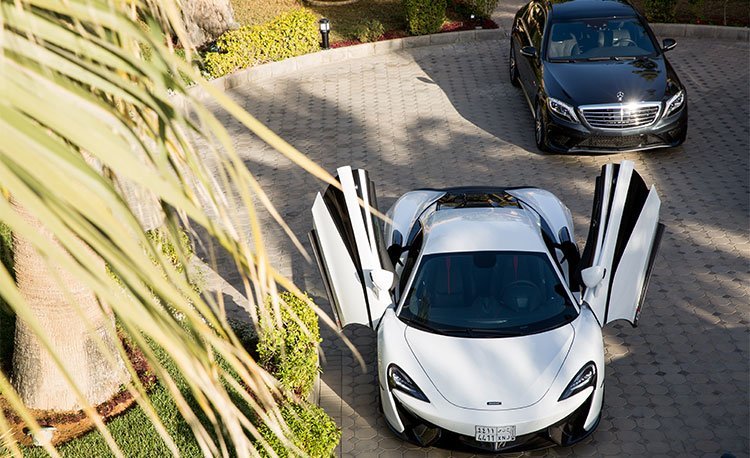 Apart from being a gearhead, Naif is deeply involved in fostering advanced technology in the Kingdom. He worked for three years at Aramco and wants to create an impact in the area of solar and renewable energy. He has also managed to bring a new advanced security system in the Saudi Arabia, which he states is the first of many entrepreneurial endeavors he wishes to pursue. 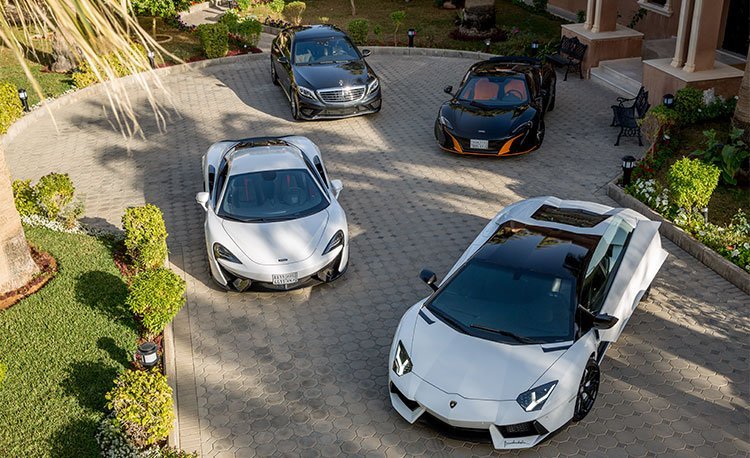 Superior Automotive is set to attempt another feat soon, with a project called “STAMPEDE,” a digital media show, at least for starters, that will focus on the super car lifestyle, while at the same time showing a different side of Saudi Arabia to the world.