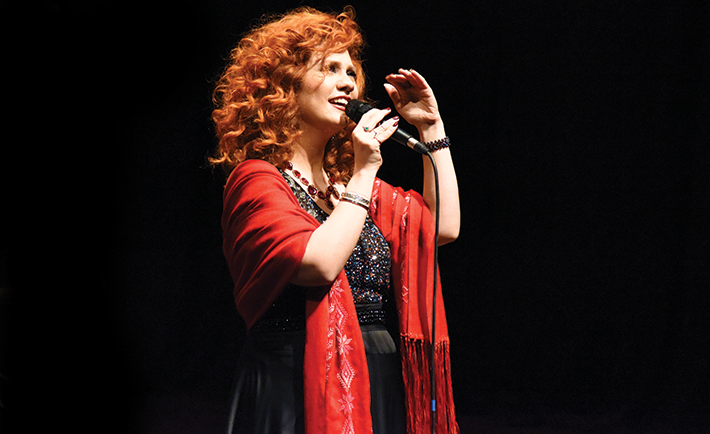 Pack your bags and get ready for some serious musical therapy!

Whether you’re a hardcore headbanger or sway to the beat at your own pace, there is a music fest for every kind of groover in the Middle East. Get your festival moves, OOTDs and stamina ready as its music fest galore for the rest of 2017 – all festivals are spread across different countries including Turkey, Jordan, Lebanon and the UAE.

Here are the top five music festivals taking place in the next few weeks: 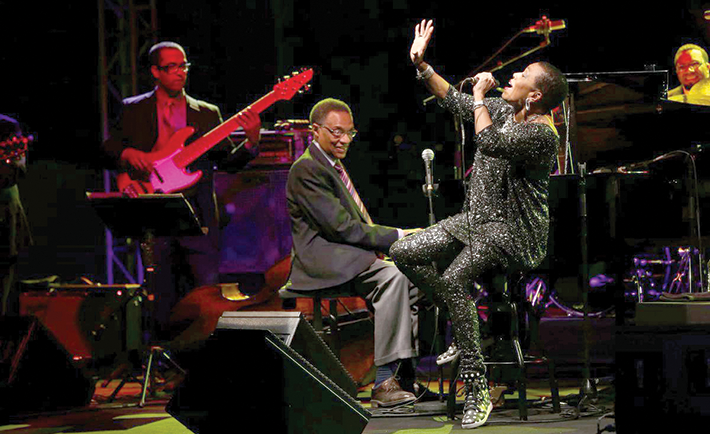 The Istanbul Jazz Festival, despite the name, features a myriad of music genres such as funk, blues, rock, world music plus jazz of course. The event will include over 20 concerts by jazz veterans, newbies and several popular musicians from across the world. The line-up includes American vocalist Dee Dee Bridgewater, saxophonist David Sanborn, Syrian singer Lena Chamamyan and several famous names such as Nile Rodgers and Özdemir Erdoğan.

Jerash Festival for Culture and Arts 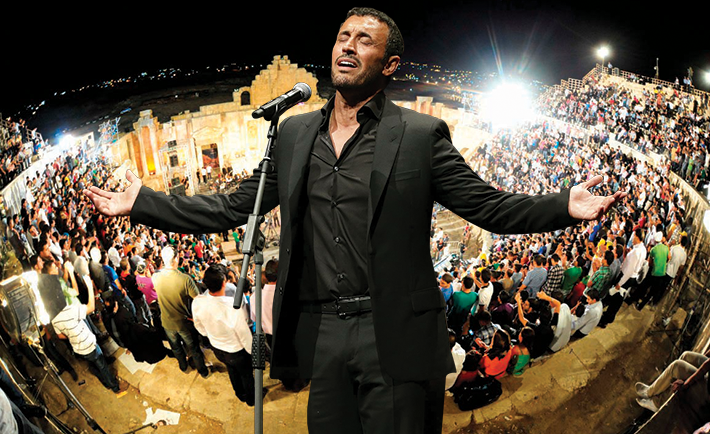 This music festival is held amidst the ancient Roman sites of the city. The cream and most followed stars of the Arab music world come and perform here. The line-up this year includes musicians such as Kadim Al Saher, Nancy Ajram, Carol Samahy and Ayman Zeib who will be performing on their famous hits. 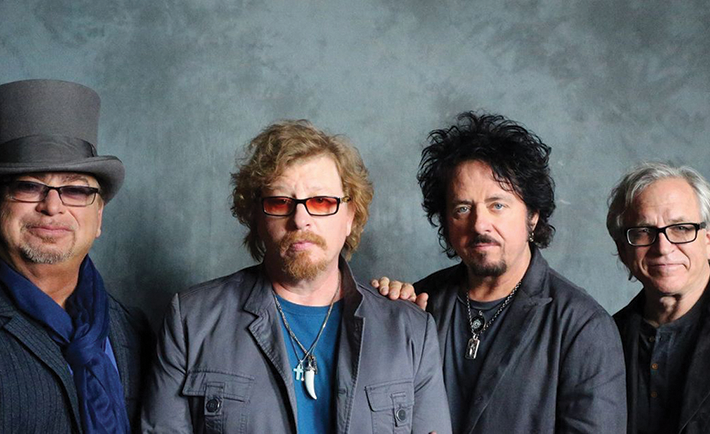 With a line-up of some of the most prominent singers from across the Middle East and venues including some of Lebanon’s most mesmerizing historic sites, Baalbeck International Festival is more than just your regular music fest. It’s a symphony of history and modernity. The line-up this year includes Lebanese stars Ramy Ayach, Aline Lahoud and Brigitte Yaghi, Grammy-award-winning singer, songwriter and activist Angélique Kidjo, French musicians Trio Wanderer, Arabic pop singer Samira Said and American rock band Toto.

For those of you who couldn’t make it to Belgium for Tomorrowland, there’s always an alternative. Along with the live broadcast, you’ll also be entertained by top notch DJs like Robert Falcon, Siege, Tom Swoon and many more. 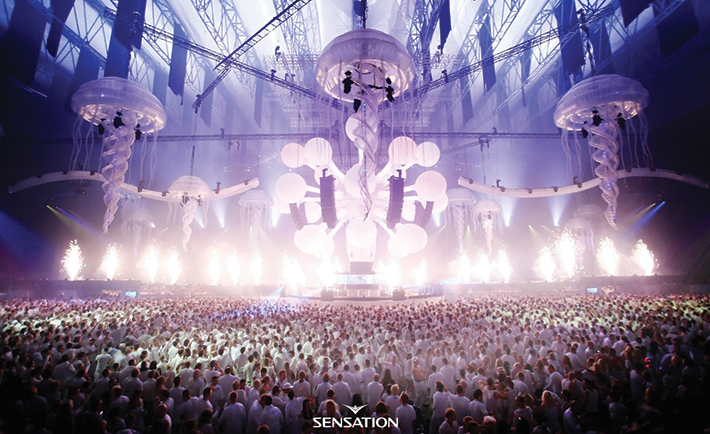 Sensation is back in Dubai to fill the empty space in your heart. Calling out all lovers of house music – if you missed other major music festivals this year, this is the one to be at! Last year, they had an epic line-up of Mr. White, Hard Rock Sofa, Roger Sanchez, Martin Garrix and DJ’s AN21 and Max Vangeli. This year, expect twice the madness.