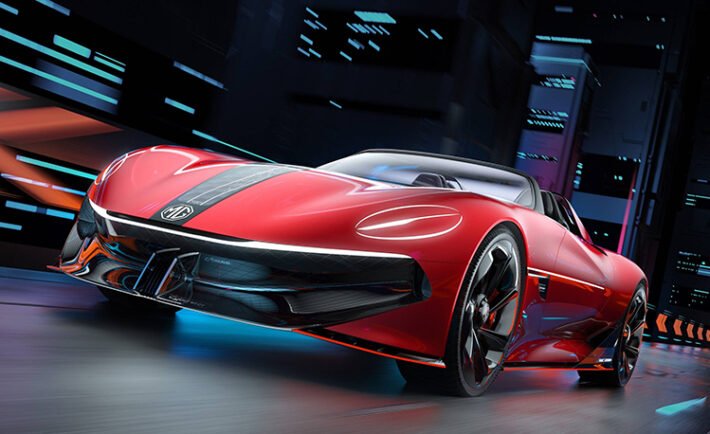 At a time when Middle East car buyers continue to purchase MG models in record numbers, many of MG’s current line-up have benefitted from the involvement of the company’s hi-tech Advanced Design Studio in London, England. The British-born brand, which is now the sixth biggest-selling carmaker in the region, is still closely connected to the country where it was originally founded, almost 100 years ago.

Employing talented automotive designers from across Europe, MG repositioned its design team presence in the UK as a state-of-the-art design studio in 2018 – the brand’s Advanced Design Studio. The 20-strong team feeds from a creative culture that is unique to London, one of the most iconic and influential cities in the world. 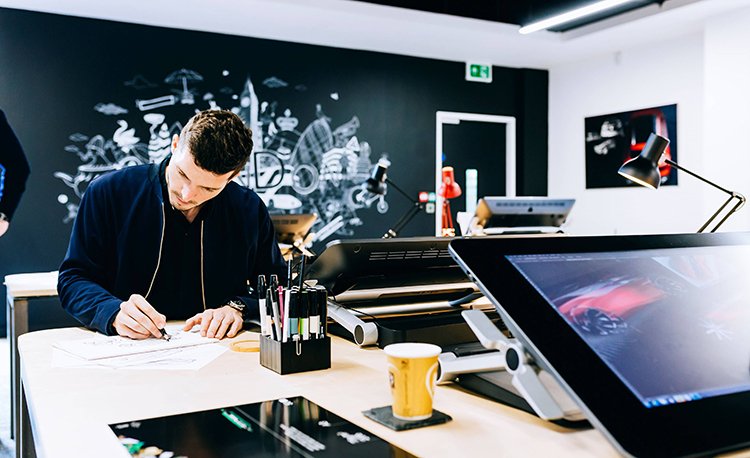 This design ethos has helped influence a string of best-selling MG models in the Middle East, most notably the dynamic MG HS. The UK-based team also provided input in the development programs for the MG 6 and MG GT, which were launched across the Middle East at the end of 2021. MG’s dramatic Cyberster roadster concept, the all-electric convertible that represents a vision of the future, was also heavily influenced by the Advanced Design Studio.

The HS is a smart and practical SUV, exuding charm and capability, which has made it extremely popular among Middle East customers. It was even named Middle East Car of the Year in 2020. The exterior and interior design themes were developed by the British design team, shaping the stylish exterior to reflect the brand’s sporty DNA. Muscular and refined, the HS successfully captures an understated Britishness, blending simplicity and dynamic flair. Inside, the HS’s spacious cabin radiates a feeling of quality and comfort, combined with exceptional detailing. 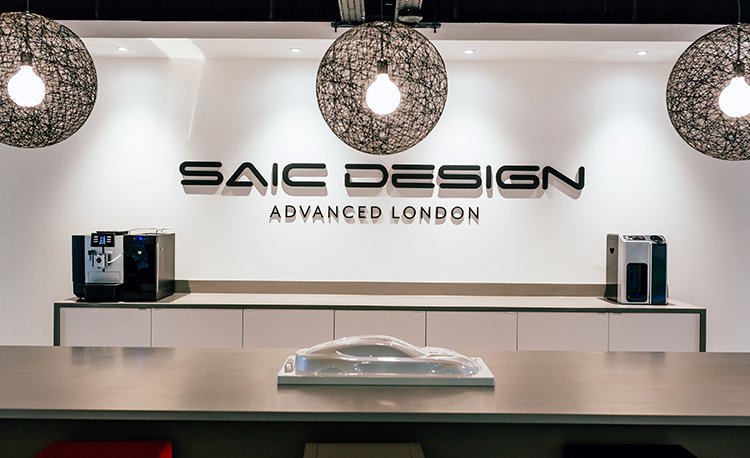 Predominantly a digital studio, the team utilizes a largely digital process from ideation through to design execution, meaning they can produce results quickly and to a very high level. VR is used as a powerful development tool to assess design development. The Advanced Design Studio has also just introduced a clay modeling facility, created so the team can evaluate and manipulate new designs in the physical form. The space is built to accommodate up to three scale models – plus full-size interior models to the very highest standards.

Carl Gotham, Advanced Design Director, said: “The advantage of locating our studio in London is that it allows us to observe a vast array of cultural inputs and trends from around the world. As an Advanced Design Studio, we are also tasked with looking into the future and predicting what customers will want from their MG cars. We continue to provide fresh and provocative design proposals, helping to establish MG as a class-leading brand around the world.”

Tom Lee, MG Motor Middle East Managing Director, commented: “The work of the Advanced Design Studio builds on the deep and strong connection to MG’s British heritage, ensuring our products retain a uniquely British essence, in turn contributing to our long-term vision for the brand. The studio has played a key role in MG’s regional success, contributing to the brand’s growth and products’ appeal to our customers across the Middle East.”