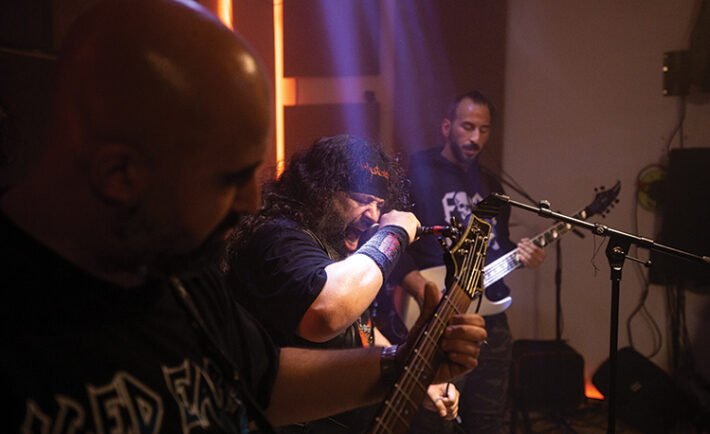 A look at the Saudi Metal bands’ musicians who are revolutionizing their genre and generation.

One of the pioneers in the Saudi underground music scene dating back to almost 20 years, Wasted Land is a Saudi Metal band founded in 2004. They were active in Saudi Arabia between 2004 and 2013 when they released their full album.

They were officially disbanded from 2014 to 2021 until they reformed and signed with “Wall of Sound Dark Mode” to revive the Metal scene in Saudi. Their comeback song Fade Away stun the metal scene. 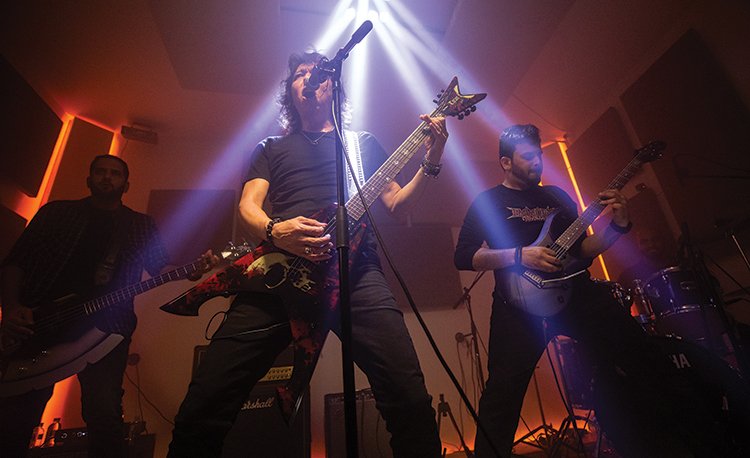 Formed in 2005, Immortal Pain played a significant role in the Metal scene. Considered a melodic death metal band, their songs involve a lot of screaming accompanied by a tight melodic band rocking their instruments to their limits. Recognized for their stage performance, Immortal Pain was able to get recognition outside the country’s boundaries and even occasionally played in some global music festivals. They, alongside the many other bands founded during the same era, are reshaping Saudi’s music scene and creating avenues for more niche crowds.