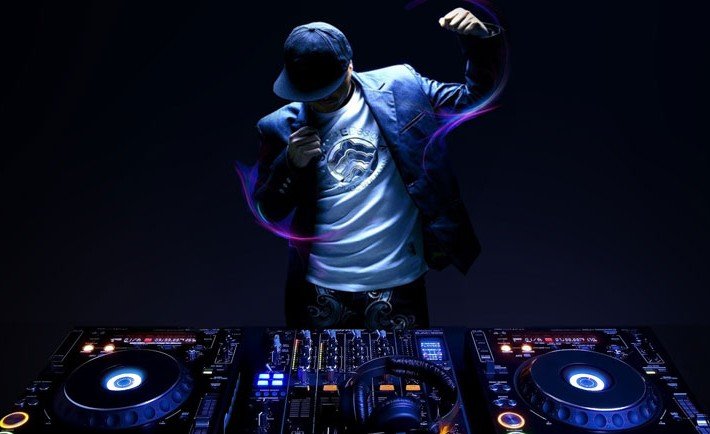 As they always say Music is Life, and we owe it all to the talented people who help put these tunes together and create the perfect rhythm…

Jeddawis are known for their ambition and talent. They thrive to reach to the top, and one of their astounding talents is music. We bring to you some of the talent that’s rocking Jeddah. Here is our list of Made-In-Jeddah music experts.

We have the talent but we don’t have wings to fly.Hassan Ghazzawi

Hassan’s music style is whatever sounds good – by mixing a cappella with house beats he creates his own music. He participated in major events in Jeddah like Red Bull, Mountain Dew, and Actionha MBC and had several gigs outside the country like “Formula 1” 2012 with Rachael Starr in Bahrain, opening act for NEVERDOGS in Abu Dhabi and played with DJ Sula Lopez in club So in Miami in 2011. 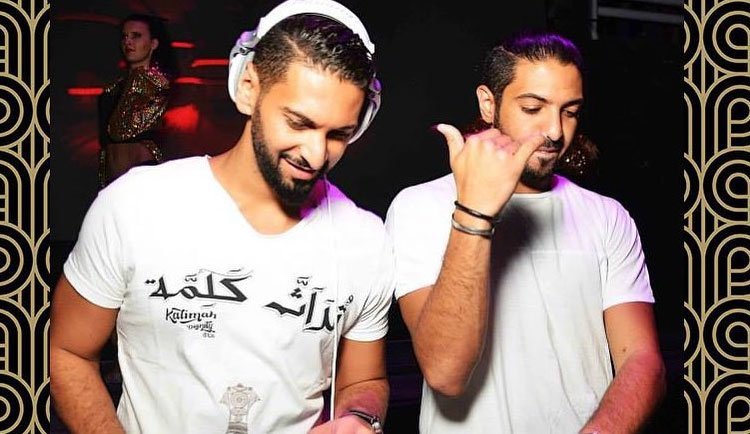 His passion took him around the world and today he is one of the best in town. Abdulaziz Saga, known as DJ Space, is one of Saudi’s great talents; he is a music producer and a DJ. He now produces electronic dance music and his music is available on ITunes and SoundCloud. His music style is Funk, House, Techno, and Progressive sound. Music is life to him and his talent is his own identity. Currently he lives in Miami, Florida. 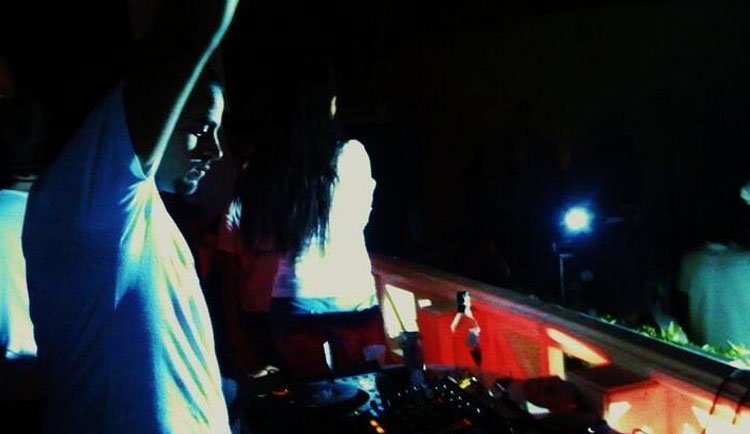 Mohannad is a music producer who is known as Mindcircus, he has been producing music since 2000; his genres are R&B, Soul, Hip-hop, Experimental, Pop and Electro. Mindcircus worked for Universal Legends Entertainment as a sound engineer and music composer along with the Saudi Artist Qusai Kheder known as Don Legend, he produced a few songs on Qusai’s albums like “ Father, Eve & The Movement”. He also has musical placements with various artists like RunJunction, Ayzee, and Ay Production. Ryan Lesli, Musiq and Dr Dre first inspired Mohannad and his inspiration pushed him to pursue his dream. 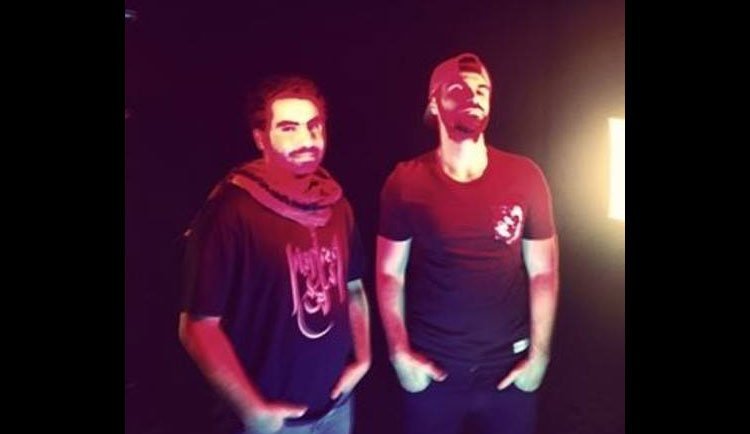 He is known as Millennium DJ and just like some of the greatest international DJs like Armin Van Buuren, Roger Sanchez and David Guetta, Haitham was inspired by House Music. He gained his experience from other DJs and joined several recording studios from a very young age. He is one of the few DJs in the Middle East to have 11 original albums. Currently, he is working with Alif Alif FM radio and playing his own mix. 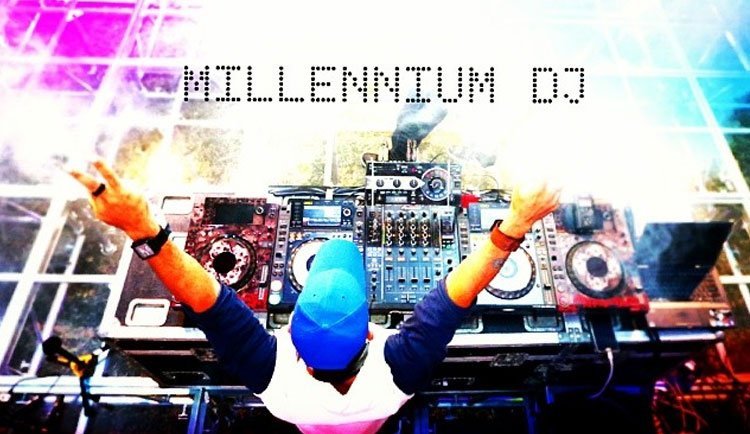 Odette is the first skilled female DJ in Saudi Arabia who has been featured in publications such as Arab News and Ana Zahra Magazine. She took a journey to pursue her ultimate dream and flew to Amsterdam to learn DJing. Her music career started with small events then gradually grew to host large-scale events like Red Bull and Marc Jacobs’s fashion shows. She has remarkable modeling portfolio posing for only the top photographers and producers in the Middle East 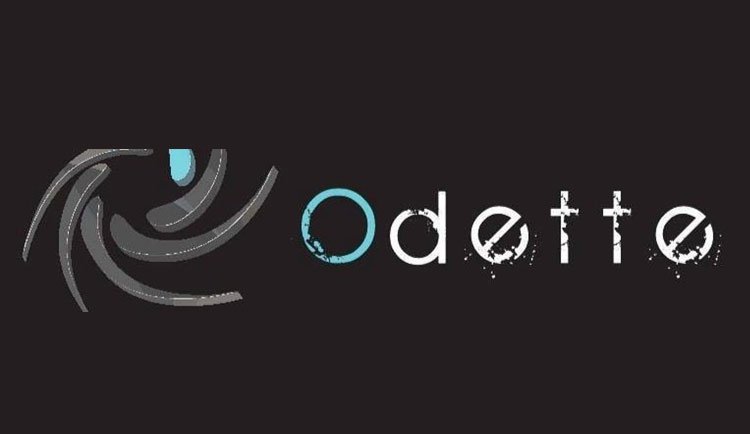 He is a young Saudi talent known as DJ A-Bass. His music style is Deep House, Tech House, House, Progressive House, and Electro House. In Miami, DJ A-Bass began partnering with DJ Space and formed a group called “Bass in Space” and became the resident in-house DJs at Flamingo Towers. They played at The Autumn Music Festival, Summer of Love, and Club 50. He has interacted with DJs from Brazil, UK and South Africa. He had successful gigs such as the opening act for DJ Behrouz in Abu Dhabi and in Bahrain with Xclusive. 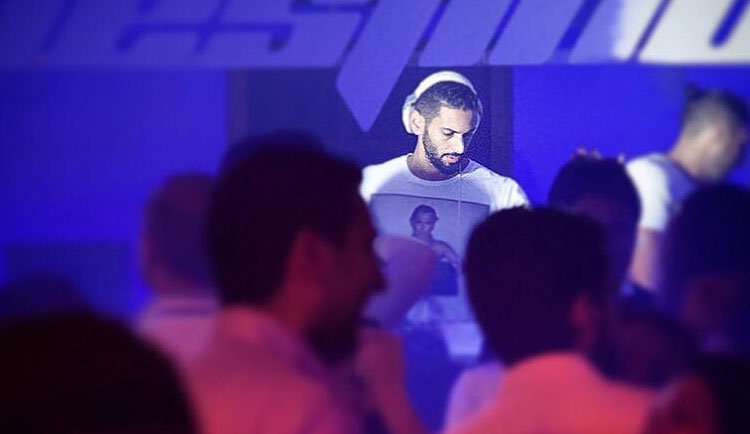 Vinyl Mode, having a combination of both (The Greek and the Saudi) are two disc jockeys and producers that have been formed in 2011. It was a milestone for both these music-enthusiasts when the duo was created… In early 2012 they released their Tune Your Senses compilation CD with Destination Jeddah Magazine, started playing internationally in big clubs next to famous DJs, and became one of Jeddah’s huge talents. In 2011 they teamed up to shape underground electronic music and have performed in Greece, Bahrain and Qatar at international clubs as well as private underground electronic music events on a weekly basis. Bahrain is a regular destination for them as they have a monthly residence with Xclusive. They also shared their creativity with talented artists such as April Bailey and Zahra Bundakji and many more. 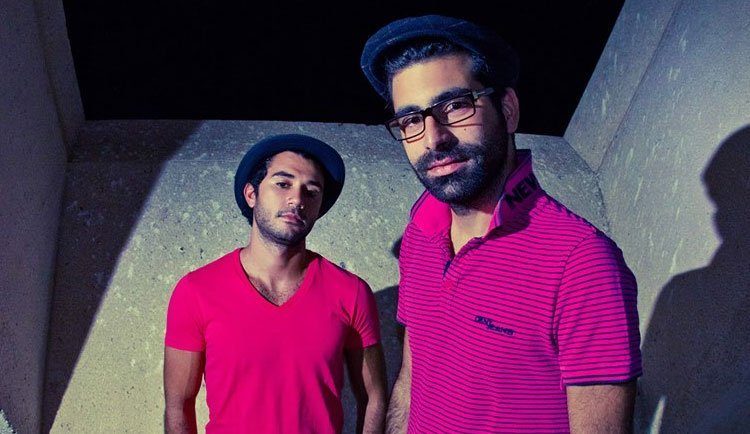 *This article was previously published in the DestinationJeddah magazine, January 2014, Issue number 48