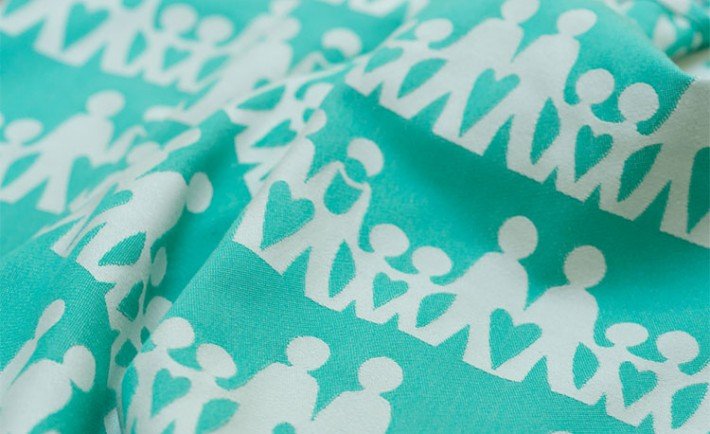 Islam is a religion of peace and calls for the upholding of the ties of kinship because of the great effect that this has on achieving social cohesion and perpetuating cooperation and love among the Muslims. Upholding the ties of kinship is a duty obligatory upon every Muslim. This has been reiterated in various verses of the Qur’an,

“And those who break the Covenant of Allah, after its ratification, and sever that which Allah has commanded to be joined (i.e., they sever the bond of kinship and are not good to their relatives), and work mischief in the land, on them is the curse (i.e., they will be far away from Allah’s Mercy); And for them is the unhappy home (i.e., Hell).” [Al-Ra’d 13:26]

“Shall he then, who knows that what has been revealed unto you (O Muhammad [peace and blessings of Allah be upon him]) from your Lord is the truth, be like him who is blind? But it is only the men of understanding that pay heed. Those who fulfill the covenant of Allah and break not the Mithaq (bond, treaty and convenant). And those who join that which Allah has commanded to be joined (i.e. they are good to their relatives and do not sever the bond of kinship), and fear their Lord, and dread the terrible reckoning.” [Al-Ra’d 13:19-21]

Thus we can see from the above ayah that preserving the ties of kinship has been defined as a characteristic of those who believe and of men of understanding contradictory to the qualities of disbelievers.

“And let not those of virtue among you and wealth swear not to give [aid] to their relatives and the needy and the emigrants for the cause of Allah, let them pardon and overlook. Would you not like that Allah should forgive you? And Allah is forgiving and Merciful.” [An-Noor 24:22]

“… and fear Allah through Whom you demand your mutual (rights), and (do not cut the relations of) the wombs (kinship)…” [Al-Nisa’ 4:1]