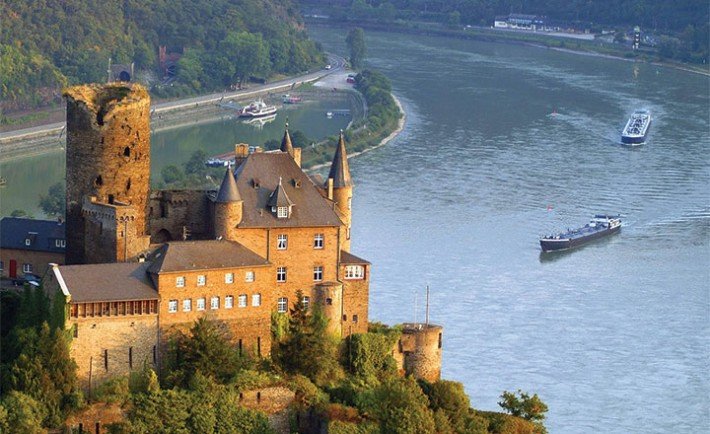 An Adventure in Amsterdam, Rhineland and Paris
Starting from SR 6,125
Travel through the beautiful landmarks and picturesque scenery of Amsterdam, the Rhine Valley, Lucerne and Paris for seven days.
Web: flightcentre.ae

Alfursan Awards
Alfursan won the 2015 Freddie Awards for Middle East and Asia/Oceania Airlines, as the Up and Coming Program of the Year. 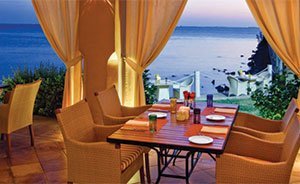 Park Hyatt’s Summer
Enjoy your summer with Park Hyatt Jeddah’s three nights package. It includes breakfast at Nafoura restaurant and complimentary Internet access in addition to your choice of either a spa treatment at Seba or Evania or dinner at Andalusia restaurant (once per stay).

King Abdulaziz International Airport in Jeddah is preparing to receive about 20,000 flights accommodating up to 7 million pilgrims by the end of Ramadan.
This offer is valid from June 5 until Aug. 31.
Tel : +966-12-2639666 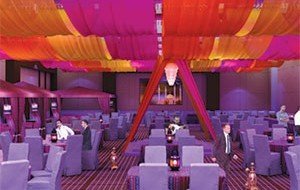 The Oberoi Dubai Embraces the Spirit of Ramadan
Experience the Arabian cuisine among an authentic ambience during Ramadan as you enjoy your delectable dinner at Al Majlis, a traditional Arabian tent at the Grand Ballroom of the hotel.

UAE Nationals Exempted from Schengen
The European Parliament adopted new regulations allowing UAE nationals to travel to the Schengen zone without visas. UAE is the first Arab nation to be granted free entry to the Schengen area.

Carlson Rezidor’s New Park Inn Property in Saudi
Carlson Rezidor hotel group announced two new Park Inn properties by Radisson hotels. The group’s first properties in Makkah and Najran will open in 2016. The one in Makkah will feature 330 rooms, while in Najran, the hotel will consist of 120 rooms. 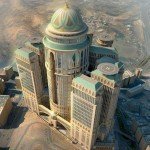 Saudi’s World’s Largest Hotel
Abraj Kudai will become the world’s largest hotel located in Makkah. The project will have a total built area of 1.4 million square meter. The $3.5 billion project will comprise of 12 towers with a total of 10,000 rooms, 70 restaurants, rooftop helipads, royal floors and more.