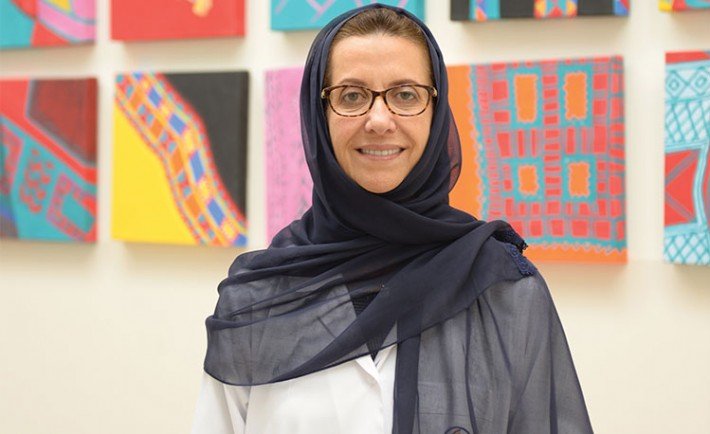 JISH on raising awareness for those with communication disabilities.

Established in 1991, Sultana Alireza and Waleed Zahed co-founded Jeddah Institute for Speech and Hearing (JISH), the first freestanding specialty clinic in the Gulf region. We explore their mission and the subsequent journey they have embarked on to guarantee communication disabilities’ sufferers have access to quality services regardless of their economic situation.

Zahid and Alireza recruited two highly respected professors in communication disorders and speech sciences from the USA to help them set up and operate the institute according to the standards set by the American Speech and Hearing Association (ASHA). Over the years, Alireza worked closely with the couple to learn how to run such the Institute. 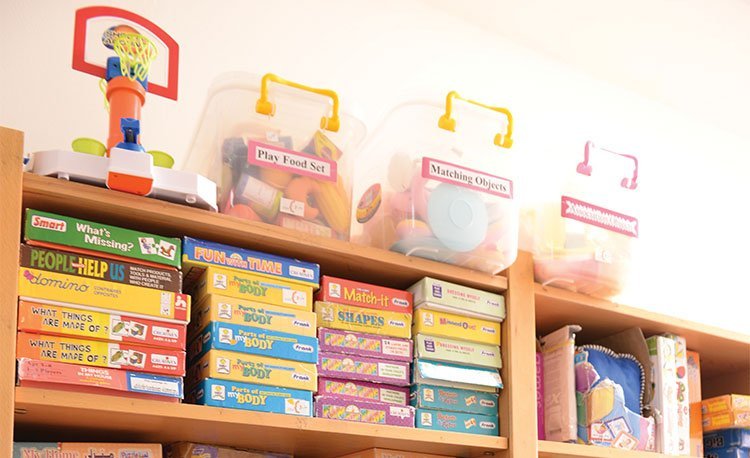 Board certification was necessary to work independently as a therapist, and at the time none were available in the Kingdom, so Alireza and her husband set out to create their own. A contract was signed with the University of California, San Jose. “It took us four years and in that time we graduated 13 people with Masters degrees. That was the first group of many JISH scholars that were to follow over the past 25 years.” 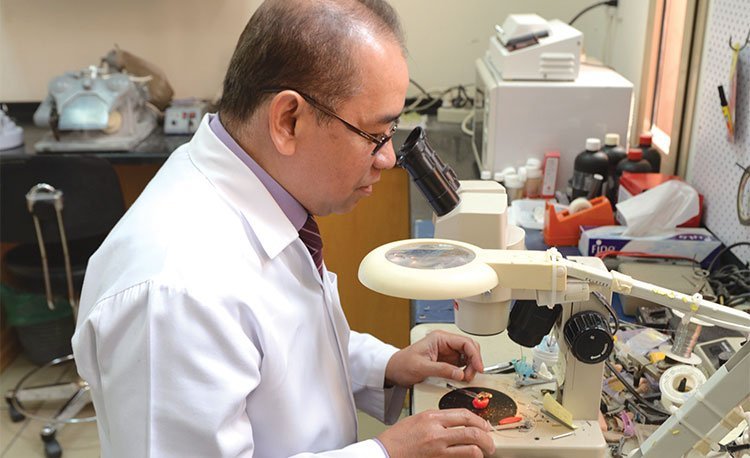 The institute is by default a training and teaching center as well as a clinic and research center. Several senior staff members are also associate professors at Dar Al Hekma University; they helped found their SSLH (Speech Sciences Language and Hearing Division), which still runs strong.

“We provide symposiums accredited by the Saudi commission for specialties by the Ministry of Health so when you receive training during our conferences, you can get continuing education units.”

Being a non-profit organization, their well-received Patients’ Sponsorship Fund only subsidizes for families in need. In the past, they had an initiative with the Amal School for The Deaf where teachers were trained to provide services, which ran until they became self-sufficient. 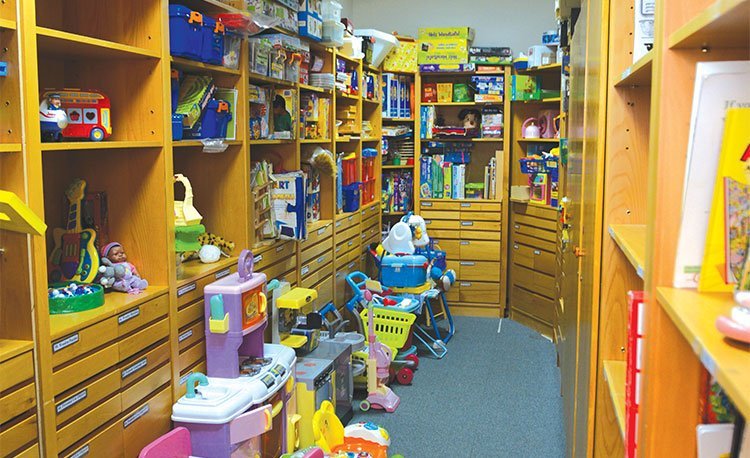 JISH supports the work and standards set by the Saudi Commission for Health Specialties in an effort to improve the quality of clinical practice in the Kingdom. One of their initiatives is lobbying with SSSPA (Saudi Society Speech Pathology and Andrology Association) to expand services and make them accessible through insurance companies.

“We need more graduate programs in KSA, because then we begin to do research on a much broader scale. Material is developed in Arabic because there are no diagnostic or therapy materials specific to the fields in Arabic language.”

“Our heart is set to expand our services to the rural areas.” JISH has produced 50 clinicians over the past 25 years – a great feat. The aim is to continue providing educational opportunities. 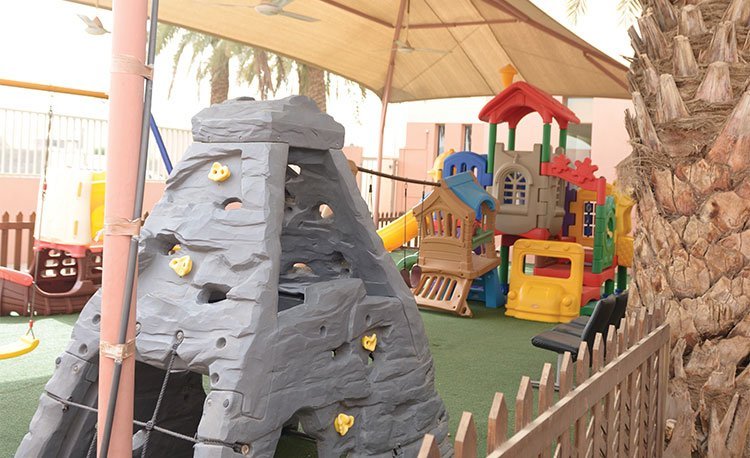 The ABA (Applied Behavior Analysis) clinic is the first of its kind, founded about seven years ago. It is about to undergo a complete restructuring again as JISH has signed an affiliation agreement with the world re-known scientist and researcher Dr. Vincent Carbone, NYC, USA. Dr. Carbone follows the Verbal Behavior model of treatment which focuses on research and evidence based treatment.

The JISH Early Intervention Program (EIP) is a language-based intensive service for toddlers with language delay. “Typically we would get 30 children; 20 percent of them spend six months here and then school. Often it’s the lack of stimulation at home. Children should not watch television or be exposed to electronic devices under the age of two. It’s all about human contact and socialization that encourages them to develop their language.” Human contact and socialization is the most important factor in language and social development in babies and toddlers. JISH is also affiliated to Hanen as a training center for parents, providing intensive training to parents. 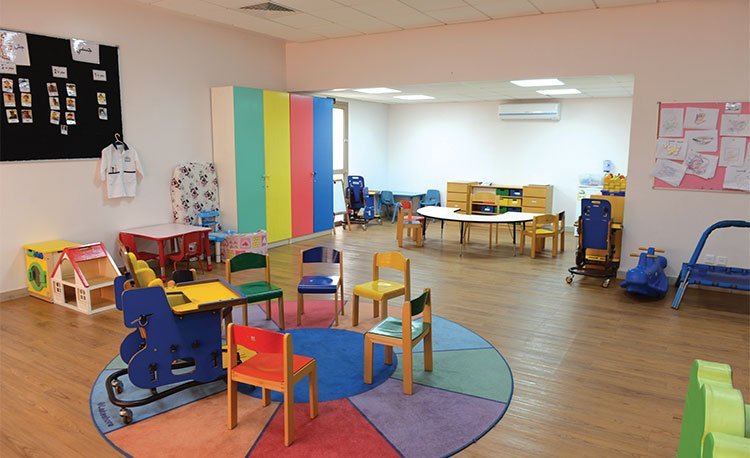 “It’s crucial that the moment a mother feels anxious about her child’s language or development, she doesn’t wait. There may be a delay in language and eventually they do speak even without intervention, but the longer they take the more it impacts learning. If I have any message it is that early detection leads to early intervention and saves time.”