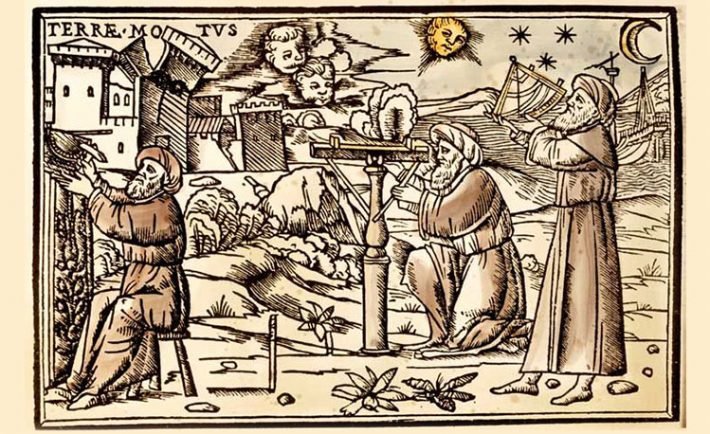 While astrology has been looked down upon in Islam, astronomy, on the other hand, has been given much importance.

Astronomy in the Islamic Golden Age reached unprecedented heights and paved way for the European Renaissance. The contribution by the Muslim world towards astronomy is so substantial that  many stars are still referred to by their Arabic names. Take for example the Aldebaran, Altair, and Deneb amongst others.

The legacy is not only left in star names many astronomical terms such as alidade, azimuth, and nadir, are derived from Arabic as well.

The famous Greek astrolabe, an advanced inclinometer, was advanced in the Muslim world and later astronomical instruments such as the sextant, which became the keystone for European navigation, found their roots springing up from the Muslim World.

So what was it that propelled the Muslim world to excel in this science? 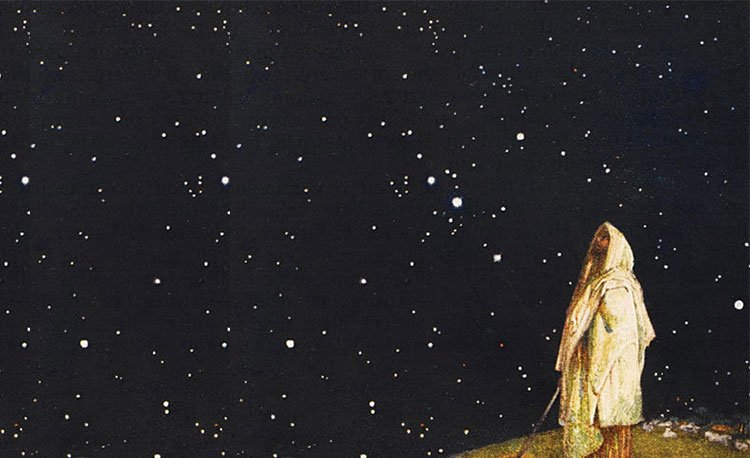 Islam As An Inspiration

Multiple times the Qur’an gives descriptions of the heavens above. The Qur’an mentions many things whose real meaning was uncovered later with the advancement of the sciences. The Qur’an, therefore, serves as a major source of inspiration for Islamic astronomy.

The earlier Arabs relied purely on empirical observations using them as a guide at night to travel when the desert is cool. Subsequently, when Islam came, the followers of the religion used astronomy for time-keeping and observing the Islamic calendar.

During the Islamic golden age, many classical Greek and Roman works were translated into Arabic. Muslim scientists then further developed on these ideas and made observations and calculations that were far more accurate than the likes of Ptolemy.

Using the stars as guides, several works were produced that calculated the latitude and longitude of major cities of the Islamic World including Makkah, to which they turned to in prayer, 5 times a day.

Observatories In The Muslim World

Role Of The Scientists

Science had an unprecedented role in scholarly pursuit and many times Islamic theologians were scientists and polymaths as well. They served in the royal courts and were financially awarded and appraised for their work.

Islamic leaders encouraged scholarly works and established libraries and centers to facilitate advancement in various sciences. The Caliph, Al Mamun, founded the Bayt Al Hikman (the house of wisdom) that saw scholars coming to it from all over the vast caliphate. It was here that many long forgotten texts by the Greeks and Persians were translated into Arabic. Many historic texts on astronomy were translated as well. 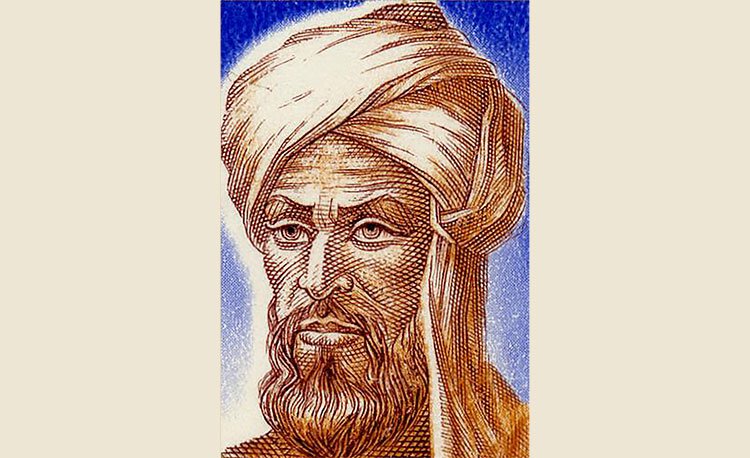 Al-Khwarizmi who is credited to be the inventor of algebra also performed detailed calculations of positions of the planets, the sun, and the moon. His table of latitudes and longitudes of major world cities served as a basis for the forming of an early world map. 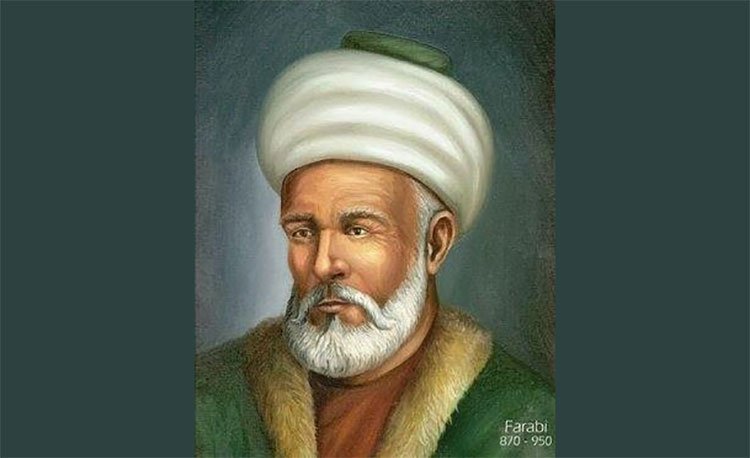 Al Farghani, who lived in roughly the same time period as Al-Khwarizmi in the 9th century, wrote expansively on the motion of celestial bodies. His works were translated into Latin and are believed to have inspired the celebrated European scientist, Dante.

Another Muslim astronomer who has a profound impact on astronomy was Al Khujandi. He calculated the tilt of the Earth’s axis relative to the sun as 23o32’19, modern science has shown it to be approximately 23o34. 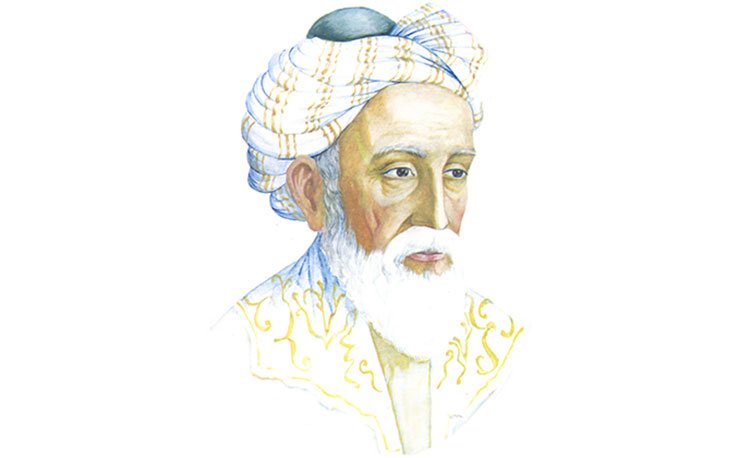 The philosopher, poet, and scientist, Omar Khayyam, conducted a reformation of the Julian calendar and came close to the modern day Gregorian one. He calculated the number of days in a year to be 365.24219858156, which is accurate to the 6th decimal place.

Apart from the ones mentioned above, there are many other astronomers who have had a profound impact on modern day astronomy, many of whom unfortunately long remain forgotten. But what is undeniable is that the advancements in astronomy wouldn’t have reached this far had it not been the contribution of the Muslim scientists.