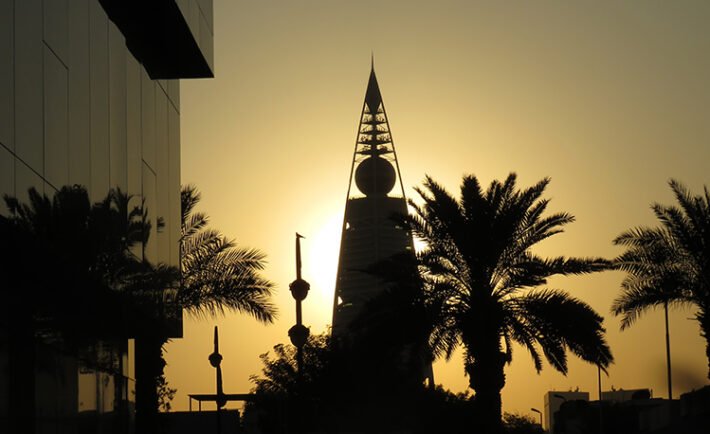 Leading the first trade mission by Bord Bia – the Irish Food Board – to the Gulf region since the start of the pandemic, Ireland’s Minister for Agriculture, Food and the Marine, Charlie McConalogue T.D., will visit Saudi Arabia and the United Arab Emirates next week from February 13 to 17, bringing with him 14 Irish companies in the food sector to launch Bord Bia’s new three-year business strategy for the Middle East market.

Ireland exports agri-food to over 180 countries worldwide, reaching €13.5 billion in 2021. The industry-led strategy for the growth of the agri-food sector, Food Vision 2030, provides an ambitious and clear roadmap for the development of the sector and its aim is to increase this value to €21 billion by 2030.

Bord Bia has identified the United Arab Emirates (UAE) and the Kingdom of Saudi Arabia (KSA) as priority markets in the region, accounting for a combined 50% of current Irish trade in the Gulf region. In 2021, exports to the Middle East were estimated at €311 million, dominated by dairy, and dairy ingredients worth €272 million, followed by consumer foods at €21 million. Fat-filled milk powder (FFMP) and infant food are the largest categories within dairy while the consumer foods category is led by ice cream, juices, and meal solutions across the Middle East.

Signifying the importance placed on the region, Minister Charlie McConalogue T.D. will be accompanied by Ailish Forde, Global Business Development Director, Bord Bia who will lead a delegation of 14 Irish dairy, meat, and consumer food exporters on the trade mission to Dubai and Riyadh.

The key objective for the trade mission is to introduce Bord Bia’s three-year business strategy into both markets to help drive commercial opportunities for Irish dairy and consumer food exporters in the Middle East, improve government-to-government engagement in UAE and KSA, and enhance the reputation of Ireland as a trusted supplier and trading partner for the highest quality, sustainably produced food and drink products. 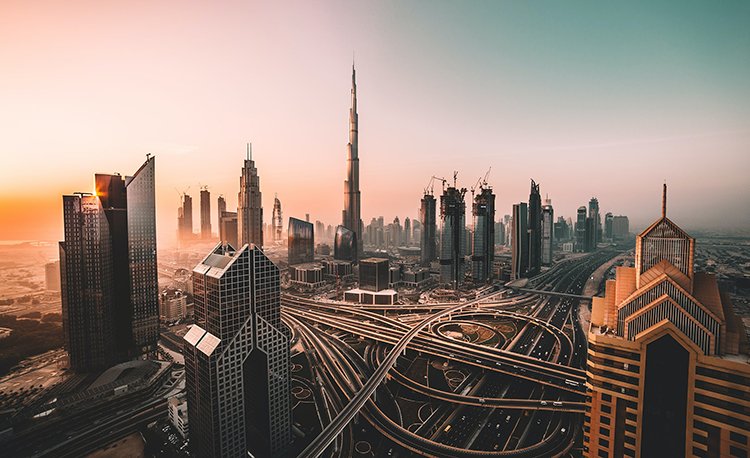 Leading the trade mission, Ireland’s Minister for Agriculture, Food and the Marine, Charlie McConalogue TD said, “Ireland’s Food Vision 2030 strategy sets a strong ambition for future value growth in Irish agri-food exports to €21 billion by 2030, based on our premium quality, safe and sustainably produced food products, with family farms as the bedrock of our food system. The current market dynamics of the Gulf region, including strong GDP and increased consumer spending power, will make it an increasingly important market for our export-focused food industry.”

On the UAE leg of the trade mission, Minister Charlie McConalogue T.D. will visit Irish exporters participating in Gulfood, the region’s largest annual food, beverage, and hospitality trade fair. Bord Bia has been showcasing leading Irish food and drinks brands at Gulfood every year since 2015. The trade mission will also include a visit to Expo 2020 Dubai during its Food, Agriculture and Livelihoods-themed week, where the delegation will be part of a series of client seminars and Bord Bia-organised panel discussions held at the Irish Pavilion. During the visit, Minister McConalogue and Ailish Forde, Global Business Development Director, Bord Bia will also unveil a new chef based in the UAE who will be joining the UAE chapter of the Chefs’ Irish Beef Club (CIBC), launched in 2017 and the first chapter outside Europe.

On the KSA leg of the trade mission, Minister McConalogue and Ailish Forde, Global Business Development Director, Bord Bia will meet with Hisham Bin Saad Al-Jadhey, CEO of the Saudi Food and Drug Authority (SFDA), and visit Almarai headquarters which will include the announcement of the Origin Green Ambassador placement into the company. Bord Bia’s Origin Green is the only sustainability program of its kind in the world that operates on a national scale in uniting the government, the private sector, and food and drink producers to ensure that all foods are produced sustainably.

Tara McCarthy, Chief Executive of Bord Bia, said, “The Middle East region represents a big opportunity for Irish food and drink producers, a market that values high-quality products, and where Ireland is recognized for its excellence in producing sustainably produced products. With the strong export performance in 2021, we are prioritizing on growing this market further, in particular the UAE and Saudi Arabia which makes up 50 percent of all our exports to the region. Our new Bord Bia strategy for the Middle East to be announced next week as part of the trade mission will provide a roadmap for our ambitions over the next week to substantially increase Irish exports. Sustainability will be at the heart of all of Bord Bia’s work over the next three years and building strength in sustainability is a strategic enabler for the industry.”

Bord Bia is the Irish government agency that manages the promotion, trade development, and marketing of the Irish food, drink, and horticulture industry.  Headquartered in Dublin, Bord Bia supports the national and international ambitions of Irish food, drink and horticulture businesses through its highly focused organizational structure and its network of offices in EMEA, Asia, and the USA. The Dubai office is directed by Kieran Fitzgerald, newly appointed Regional Director of Middle East for Bord Bia.