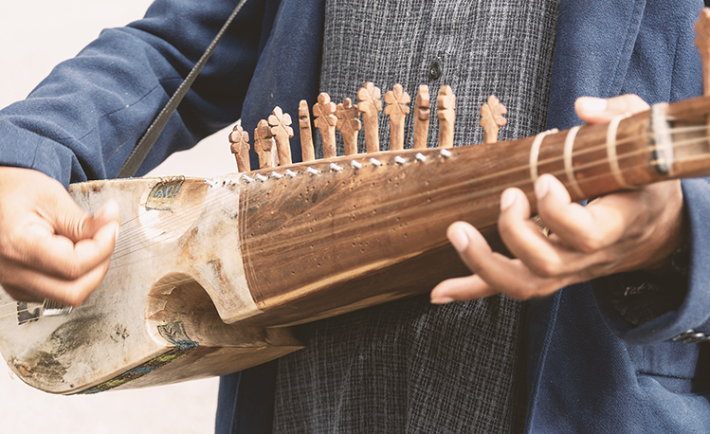 Musical instruments in the Arab world are incredibly unique in both look and sound. Whether you’re an aficionado or know nothing about Middle Eastern music, there is always so much to learn and listen to! There are so many instruments in the region, but let’s just start with the basics. 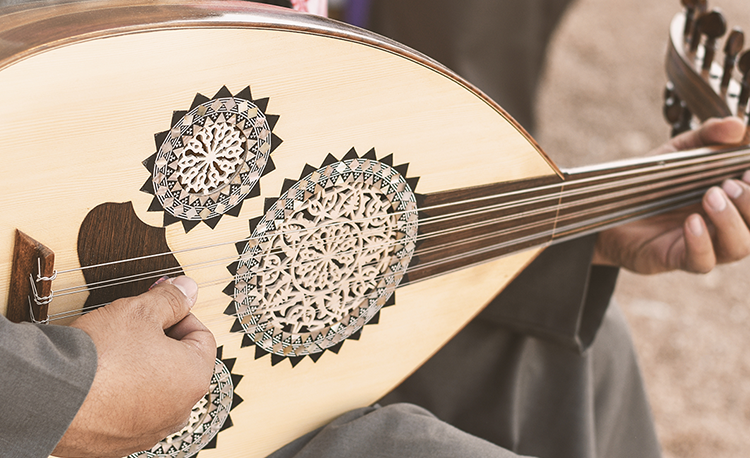 Archaeomusicologists– those who study the history of musical instruments–are still debating when to date the oud. Some claim it is 5,000 years old, others just 3,000. Either way, we know the oud to be an ancient stringed instrument commonly played throughout the Islamic world. As the ancestor to the lute and the guitar, the oud is an important historical instrument, with 11 or 13 strings.

The entire Middle East and North African region are full of magnificent oud players, but Saudi Arabia is home to some seriously exceptional talent.

First, we highly recommend checking out some of the classics: Mohammed Abdu, Rabeh Saqer, Abdul Majeed Abdullah, and Abadi Al- Jowhar for starters! But if old-school isn’t your jam, we suggest listening to some of the contemporary Saudi players such as Najam Suhail, Oud Rayan, Ahmed Saleh, and Hatoon Idrees. Hatoon’s playing is especially unique, donning an electric oud and mixing it with digital music. 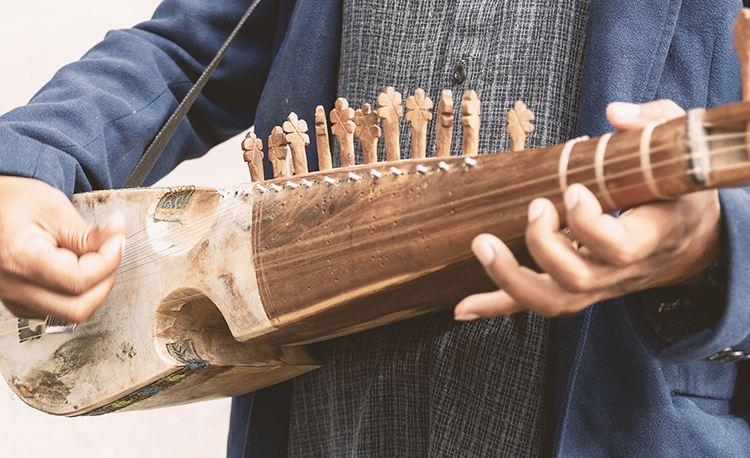 At least 1,200 years old, the rebab (rababah) is another classic stringed instrument of the region. Unlike the oud, the  rebab has a small, usually rounded body with one to three strings. It can be played with a bow or plucked. The instrument is quite rare these days, replaced in favor of instruments with more range such as the violin and kemenche.

However, Saudi Arabia is home to many rebab players, most notably Obeid bin Ayesh Al Rusheidi. He believes that the  instrument has significant import in this generation because, as he told Arab News, “It is deeply connected to their  heritage and thus, they feel the need to protect and develop it.”

Musical instruments in the Arab world have a lot of character. With their ornate looks, their incredible histories, and their exotic sound that comes from semitones (extra notes that Western music lacks) adding complexity and creative potential, you should capitalize on any opportunity to see some of these instruments in action.

Although coronavirus seems to be all around us, hopefully, the chance to experience these beautiful sounds in performance will come sooner rather than later. Until then, online it is! 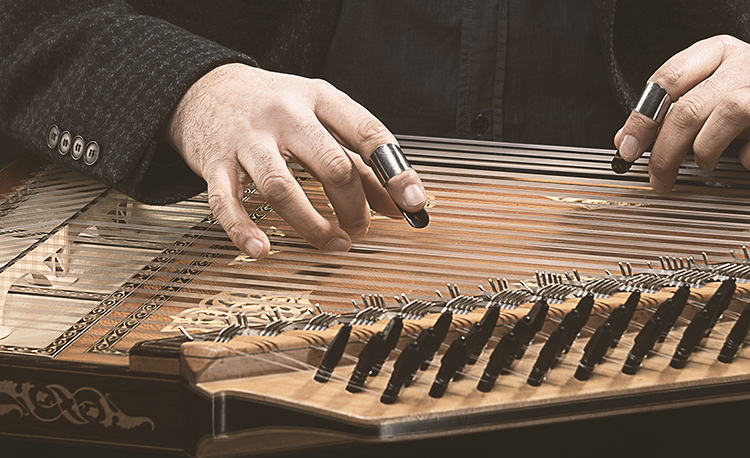 The qanun is a flat instrument with 26 strings stretched horizontally across a wooden board and played by plucking the strings. Many musical historians have dated the qanun’s origins to Ancient Greece, or even earlier times between 3000 and 1600 BC. Like the other instruments in the list, the qanun has many regional variants, from more local peripheries in Turkey and Greece to the edges of the Islamic world in Indonesian gamelan music.

In the Arab world, the qanun, with its unique melodramatic sound, is a staple in classical Arabic music as well as more urban and dance ensembles. 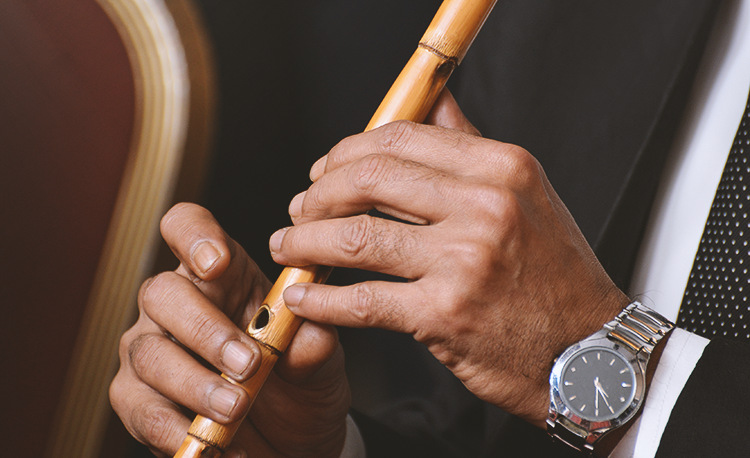 The nay is an ‘end-blown’ flute predominantly featured in Middle Eastern music. The nay is generally restricted to urban settings where it is the only wind instrument of Arab art music.

In many Sufi traditions (some dating back to the 11th century via he famous poet Rumi), the nay has been philosophically equated with the human body: both need the breadth of life to become active. According to these mystical beliefs, the sound of the nay is thought to express man’s yearning for union with God.