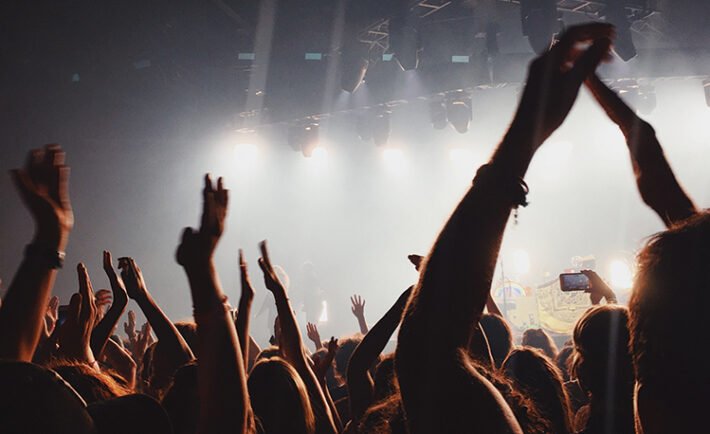 A look into the Saudi artists redefining a genre and a generation.

The alternative music scene in Saudi is at its all-time high, with musical artists making their way to the top of the charts locally and internationally. Moreover, there is a boom in the emergence of local talents expressing themselves and creating an impact through their music. The alternative music industry in Saudi is starting from the ground up.

We now have record labels representing local artists and more performance venues catering to the increased demand for live music shows. And with that, energetic and enthused crowds fill the seats in these spaces, giving the musicians the confidence boost they need. 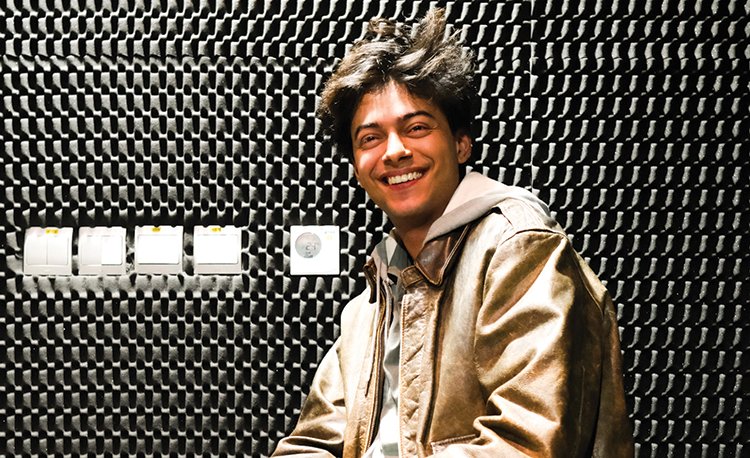 Having grown up in Jeddah and now based in the US, the young Saudi-Ecuadorian artist is quickly becoming a name in his hometown and internationally. With his soft melodious tunes, Mishaal incorporates emotional and personal lyrics that make him relatable and connect with his fans. Starting his music career from humble beginnings, Mishaal discovered his passion for music after an unfortunate accident when he was nine years old, which resulted in a broken arm and nerve damage. Part of his physiotherapy was to play the guitar. The frustration that came along with trying to play with nerve damage led to Mishaal experimenting and playing his music.

The fear of showcasing his music to the world was a big challenge when Mishaal first started, which he’s sure other artists have also gone through. “The biggest obstacle was me. I know it’s a cliche, but the first step truly is the hardest. There was an irrational, illogical, but sometimes overpowering fear that every artist has inside of them. It breaks my heart to know that so much beautiful art will never be brought to light because of this same fear,” Mishaal shares.  He hopes that other artists will be able to overcome this fear and share their music.

Although Mishaal is inspired by many iconic names in the industry, such as Michael Jackson, Pink Floyd, Metallica, BTS, Foo Fighters, Nirvana, and Nina Simone, to name a few, his biggest inspiration has always been his fans. His relationship with his fans is of utmost importance to him, as he claims, “It (the relationship with his fans) is everything. These people changed my life.” 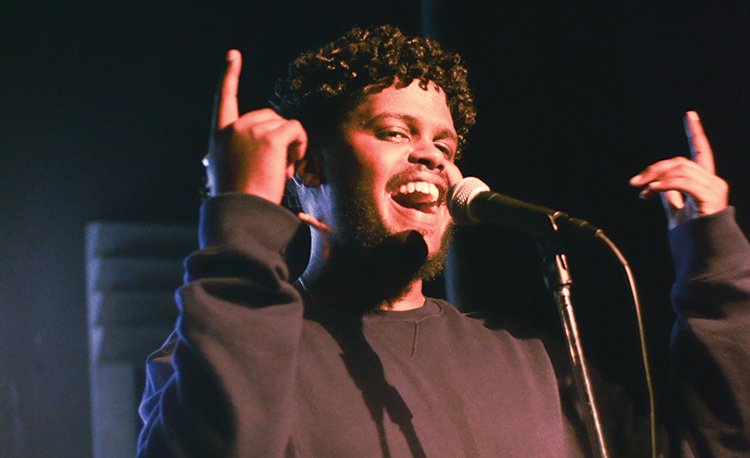 Starting out as a modern poet, Klinsh ventured into the world of rapping for a while before discovering that the best way to express his words is through a mixture of genres. His raspy voice, alongside the fun melodies and powerful lyrics he orchestrates, makes for a great listen. When asked to describe his music, the artist quips, “Imagine indie, rock, pop, and rap, were put in a blender, you get Klinsh.”

Performing for the first time live last March in Riyadh, he received a response from the crowd he did not expect. “They knew all the songs.”

His professional music journey began by signing with Wall of Sound, allowing him to be supported in his musical expression and soar through the Saudi alternative music scene. His song “3eesh” hits all the Klinsh elements with a catchy chorus that gets crowds almost always involved and a music video that depicts his joyful personality perfectly. He is venturing back into rap to reignite his previous passion while adding the touch of Klinsh to it. His song, OMG, is a fun and catchy rap song that showcases his rap capabilities. 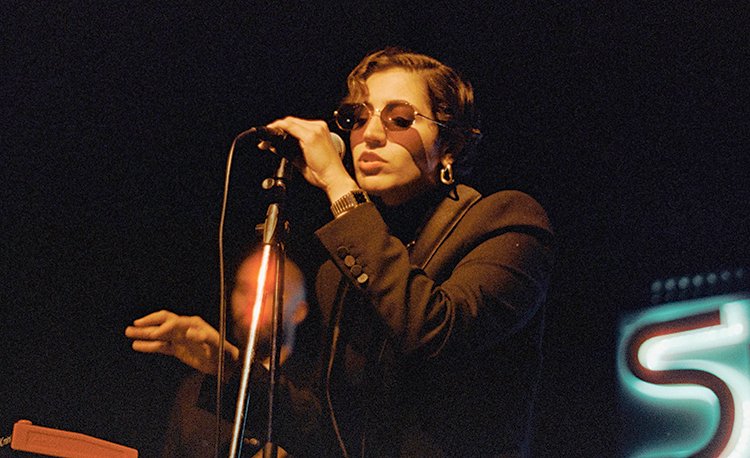 Producing music since the age of 12, Nadine had an early appreciation for sounds. She started creating lyrics and harmonies at 14 and finally blessed us with her singing at 15 but it was at the age of 18, Fulana was born.

Nadine started releasing her music online to the world under her stage name Fulana and made her Soundcloud debut in 2014 with her album “The Telling.” In 2020, Fulana was discovered by Wall of Sound and instantly connected with them as they genuinely understood her musical vision and supported it. “I started to venture into a completely different, more acoustic genre and began experimenting with a new style of writing.”

With her newfound musical venture, she decided to create a second stage name, Temp Job. This gave her room to experiment and test the limits of music freely without the fear of consistency. “Temp job is not meant to be seen as a stand-alone artist, rather alter-feeling, or alter-ego.”
Under Wall of Sound, Nadine has gotten the chance to play with different bands under the same label.