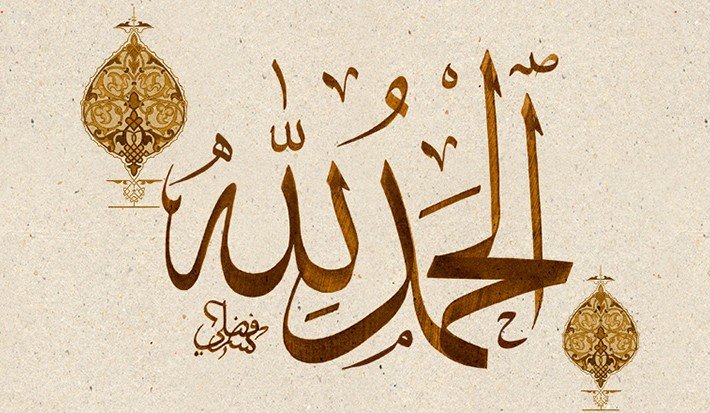 Praise when directed to one who is deserving should not be held back. Who is more deserving of the greatest praise, but our Lord Most High? It is only natural that we praise and exalt Him, for He has created us, created our world, and bestowed upon us many bounties.

Wouldn’t you want the angels to do the same for you? How would you feel, if you knew that your words were accepted by Allah, and that he would reward it with something unimaginable?! A wave of emotions would wash over you affecting every part of you, just as the tide washes up on the beach, touching even the tiniest particles of sand.

On another occasion, thirty angels rushed to write down the words of praise uttered by one man directed to his Lord, due to their happiness and the value of these words.

Abu Rifa’ bin Rafi Az-Zuraqi said, ‘one day we were praying behind the Prophet (peace be upon him). When he raised his head from bowing (ruku’) he said, ‘Sami’ Allahu liman hamidah (Allah hears those who praise Him).’ A man behind him said, ‘rabbana wa lakal hamd, hamdan katheeran tayyiban mubarakan feeh’ meaning ‘O our Lord, all praises are for You, many good and blessed praises.’ When the Prophet completed the prayer he asked, who said these words?’ the man replied, ‘I’. The Prophet said, ‘I saw over thirty angels competing to write it first.” (Bukhari)

As humans we bask and thrive on praise, we love it when others admire us, and for Allah is the highest and best of examples. The Prophet is reported to have said,

Such easy, short words. Don’t you anticipate the rewards of Allah? Don’t you desire the pleasure of Allah?
When Ali was asked about ‘Alhamdulilah,’ he said, “a statement that Allah liked for Himself, was pleased with for Himself, and He likes that it be repeated.” (At-Tabari and Tafseer Ibn Kathir)

Immerse yourself in praising Allah; for Alhamdulilah is the best supplication as taught to us by the Prophet PBUH. Repeat these words frequently, for it will bring the pleasure of Allah, and immense rewards. Let Alhamdulilah fill your scales, for ‘hamd’ is a general statement of praise signifying that praise is for Allah, Lord of the Worlds alone, and is not befitting for other than Him. It is a praise that Allah has used for Himself and is beloved to Him, connoting that we too should participate in His praise.