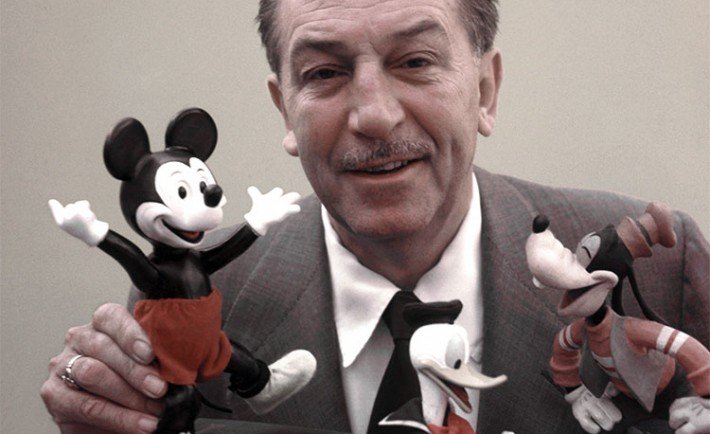 Successful individuals who didn’t start off so successful.

Once upon a time, Walt Disney was told he lacked imagination. Ironically enough, he was fired from his newspaper job because his editor thought he had no good ideas. It took a flopped animation company and going bankrupt before Disney gained popularity with his short classics.

After co-founding the evergreen Apple in his 20’s, the board of directors fired him by his 30’s. He went on to start another company called NeXt, which merged with Apple, resulting in Jobs getting his foot back through the door and taking the company back to top.

The undisputed queen of television once got fired from her job as an evening anchorwoman. Her executive said she was “unfit for television news,” and too emotionally invested in her stories. Her show went on to air for 25 years, with many emotional moments and giveaways.

The creator of Sony started his company right after WWII. He began his failure after deviating from the family business, to then create a rice cooker that burnt rice. It took a post-war material shortage and money loss, before he built his first tape recorder. Now Sony is Sony, need I say more?

Vogue’s Editor and queen of the fashion industry, was once fired from her job as a junior fashion editor for American Harper’s Bazar. She appreciated that experience so much that she said: “I recommend that you all get fired. It’s a great learning experience.”

Before his famous show about nothing, he landed a small part in an ABC show. He showed up to the reading not finding his name anywhere in the script. He later on learnt that he was fired without even knowing it.

Prior to writing Harry Potter, before being rejected by 12 publishers, Rowling was a secretary. She got fired from her job when her boss found her writing short stories during working hours.

Hershey had salty beginnings with three failed sweet businesses. He picked himself up and tried again with a caramel company that sold for $1M. He took his victory and started experimenting with mass-produced chocolate milk, thus beginning the empire of Hershey chocolates.