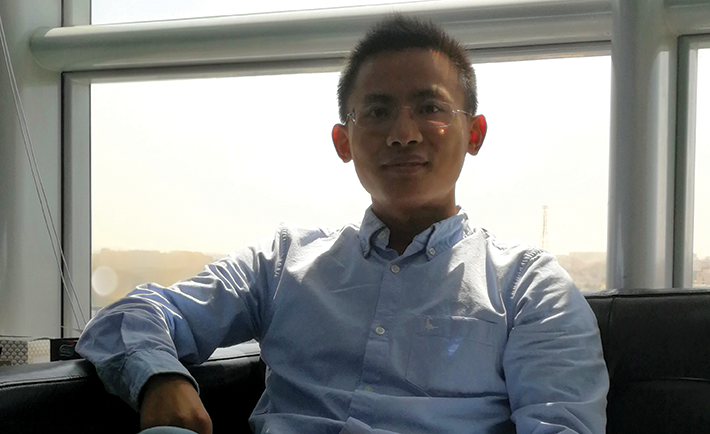 An interview with the Vice President Pablo Ning.

The Huawei brand arrived in the Kingdom 16 years ago, but it was around three years ago that they entered the consumer electronics market. Ning talked to us about the major findings of their research. “We discovered that Saudis tend to spend 5 to 6 hours a day on their mobile devices. The Saudi youth are particularly active on the Internet. The latest Mate Series was incredibly popular here, especially because of its long battery life.” 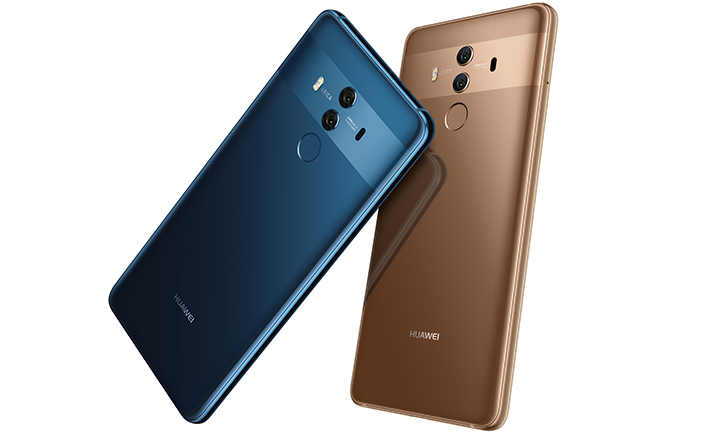 Huawei managed to enter a market that was new and different compared to what they were used to, but they did extensive market research to learn about the Saudi culture and consumer behavior and demands.

Their studies show, for instance, that Saudis are more active during nighttime (from 10 p.m. to 2 a.m.) than during the day, with high consumption rates on Instagram and Twitter, an indication that we likely take pictures without much natural light. This is where the Huawei Nova comes in, equipped as it is with Leica lens, known to be among the best.

Instead of imposing all their products on the market, Huawei supplies what the customer needs. Ning explains it’s part of their corporate culture – to add value to the customer’s consumption of technology. Or as their slogan says, Building A Better Connected World.