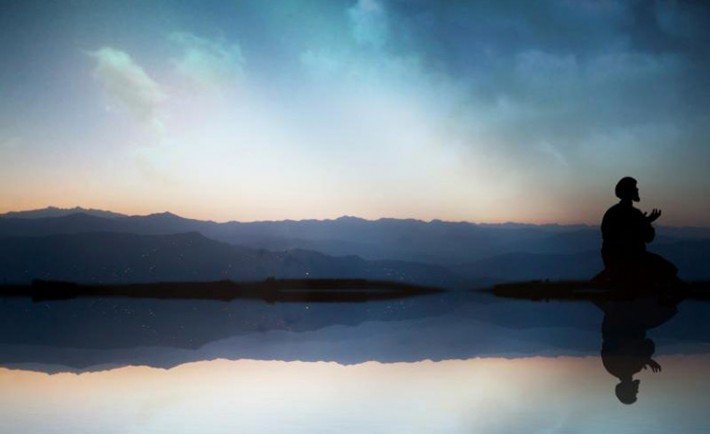 Moments of happiness or sadness, Muslims are encouraged to continue invoking Allah (Praise be to Him). However, this fact always keeps many perturbed when their supplications go unanswered for reasons unknown to them. A believer should bear the following guidelines when supplicating:

“And your Lord says, “Call upon Me; I will respond to you.”…” (40:60)Allah is As Same’ (The All-Hearing) and Al Baseer (The All-Seeing) and Merciful towards His entire Creation. We shouldn’t hold back and shy away from asking Him directly.

2. Keep your minds clear from unrelated things while supplicating.

3. Ask Allah by His Beautiful Names 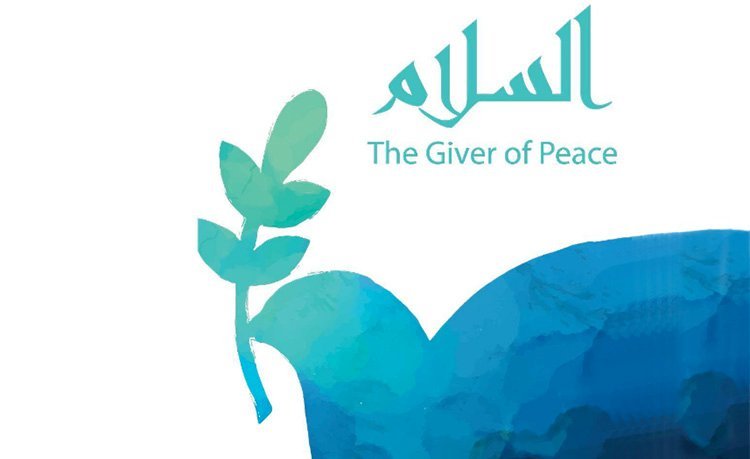 Among the best times is the time just before Fajr (dawn), the last third of the night, the last hour of Jumu’ah (Friday), when rain is falling, and between the adh’aan and iqaamah.

5. Among the situations in which supplication is more likely to be answered are:

6. End your supplication by sending blessings upon the Prophet (PBUH.)

Reasons why our supplication gets rejected:

1.  Asking for inappropriate and forbidden things.

“The supplication of a slave continues to be granted as long as he does not supplicate for a sinful thing or for something that would cut off the ties of kinship and he does not grow impatient.” (Riyad Al Saiheen, Bukhari and Muslim, Book 17, no.1499)

2.  Sustaining ourselves with unlawful sustenance:

“…Then he (ﷺ) mentioned [the case] of a man who, having journeyed far, is disheveled and dusty, and who spreads out his hands to the sky saying “O Lord! O Lord!,” while his food is haram (unlawful), his drink is haram, his clothing is haram, and he has been nourished with haram, so how can [his supplication] be answered?” (40 Hadith Al Nawawi, no.10)

3.  Getting impatient and losing hope:

Losing hope in Allah that He will answer the call of His servants will do nothing good. We must engrave in our minds that whatever calamity has befallen is due to our own mischief or it is the test from Allah, The All-Wise.