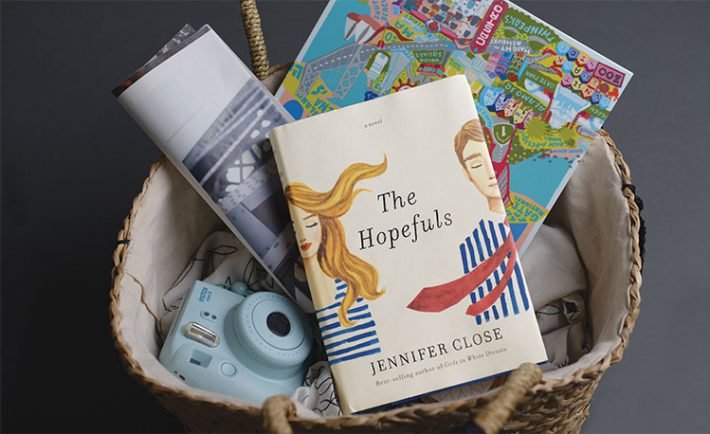 “The Hopefuls” is set in America’s political backstage.

I’m never eager to read fiction set in the world of politics, but I didn’t cringe when faced with terms like fracking and oil policies in “The Hopefuls” by Jennifer Close. “The Hopefuls” is a brilliantly funny book, but it stands out most for making Washington DC a character in itself – a character that is often the center of the narrator Beth Kelly’s comical lamentations. Its charm possibly lies in the first person narrative of Beth as a political outsider.

If you’ve ever moved to a city and felt unhappy, you’ll probably relate to Beth, the Editor in transition hates everything about Washington DC after she moves there with her husband Matt. Beth’s hatred for Washington DC begins with its carpeted Metro and extends to the ambitious ID-wearing and obnoxious people around her.

Matt, an ex-staffer in the Obama campaign, is a hopeful too; his ambition is to run for office one day and climb the political ladder. The tension in the story stems from Matt’s inability to compete with the successes of Jimmy Dillon, the charming friend he looks up to. Beth soon becomes fast-friends with Ashleigh, Jimmy’s Texan wife, at a party where worth is measured by security clearance levels. Over a period of four years, amidst the highs and lows of political success, friendships thrive and falter and cities are hated and loved.

“The Hopefuls” navigates the tedium behind political campaigns, the travels and relentless requests for cash and the marriages that strain under the pressure of politics. From questions of what it takes to become a politician to what ends friendships; Jennifer Close presents a compelling story with an intimate take on politics. “The Hopefuls” is the human side of the political backstage. “I started by exploring what it would mean if someone’s spouse wanted to run for office.” – Jennifer Close