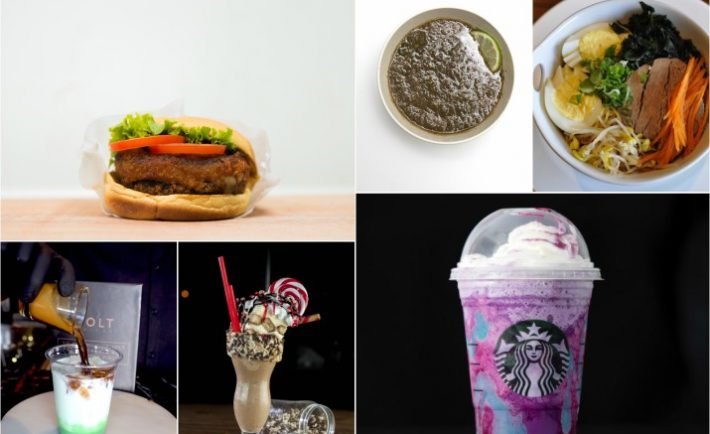 The making of legends, fads, and flavors our palates wish to forget. 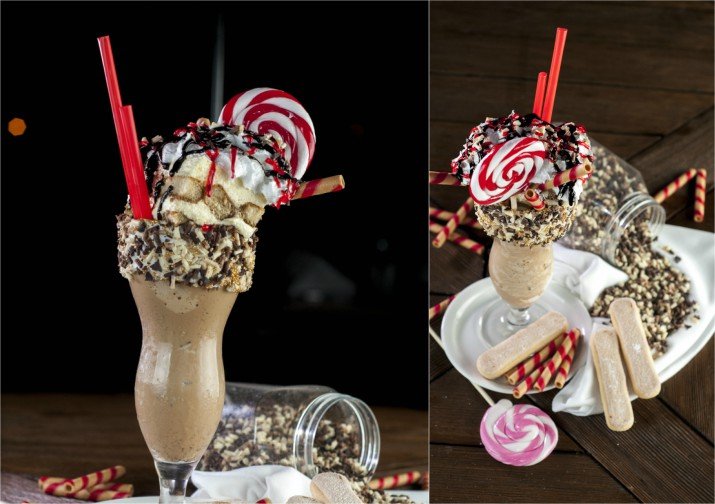 Contoured waffles, doughnuts posing on top of shakes, glittered dessert-scapes, and yes, unicorn inspired drinks—Riyadh rode the instragram foofie (food selfie) trend like no one’s business. Don’t get us wrong, we like pretty food, for as long as it doesn’t compromise taste. Sadly, we’d have to say there were more misses than hits when it came to crazy concoctions this 2017, so next year folks, let’s try to master the basics.

Veganism and Patties from Outer Space 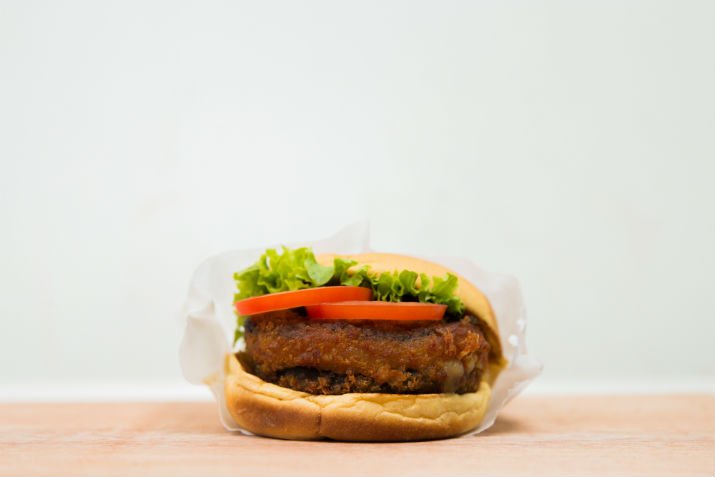 Healthy living isn’t a fad, it’s a lifestyle and we’re all for it. When fitness became mainstream, came the rise of popularity and interest in Veganism. Cool so far. When you have demand, out comes restaurants and establishments wanting to provide. Burger joints started offering vegan options, some fared well, while others tasted like Martian dirt specimens we accidentally swallowed, that would eventually lead to our mutation.

Dear restaurants, yes, if you can’t beat them, join them, but if you do, do it right. Who did it right? Urth Caffe, try their vegan pizza. 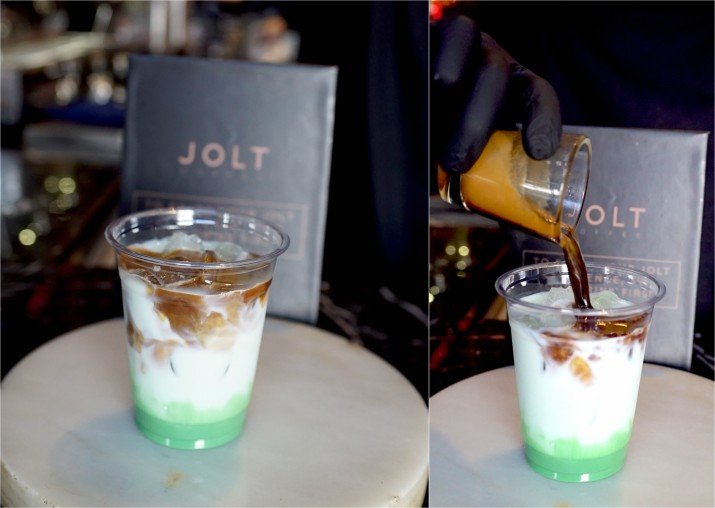 Somewhat of a latecomer in 2017 but seems to be holding strong, is the comeback of the latte, iced or hot. New cafés like Jolt have a latte menu, where you’ll find Spanish lattes, gahwa lattes, rose lattes, lavender lattes and other interesting concoctions. Whether you like it velvety or frothy, lattes are here to stay.

Where are all the Good Ramen? 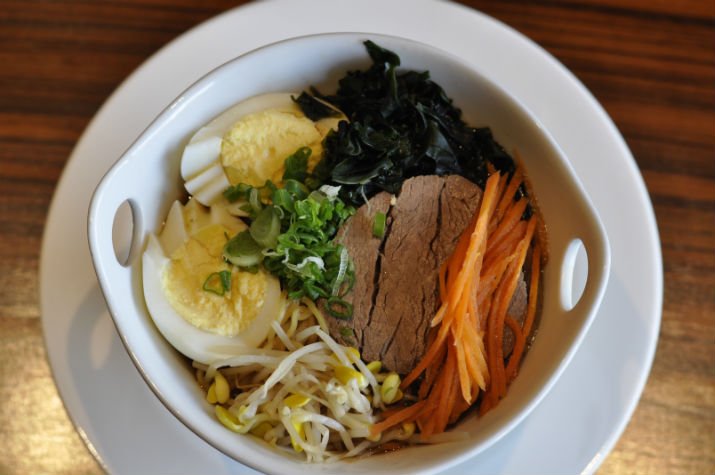 This culinary import is just one of Japan’s brilliant culinary creations. Ramen, when done properly, is soulful. Ramen masters orchestrate this dish, it’s a balancing act of flavors and textures. Unfortunately, the ramen bowls that came last year has yet to satisfy our cravings. So sorry, guys, this is a miss— for now.

Gotta have ‘em all, Poké Bowl 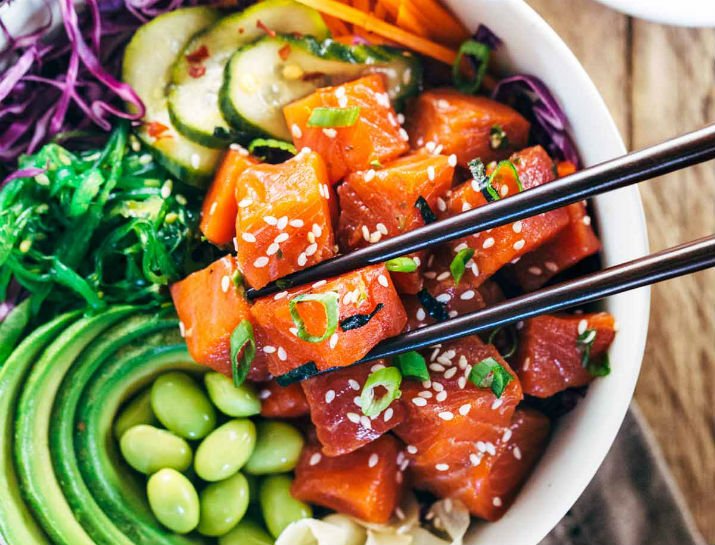 First thing first, poke bowls are not from Japan they hail from sunny Hawaii. It’s not a new hipster invention, poké (pronounced as Poh-Keh) has been around for ages and part of the indigenous culinary culture of Hawaiians. In Riyadh, we don’t have poké specific places yet so restaurants, most of them Japanese, have taken it upon themselves to give their deconstructed sushi take on this dish. Honestly, we don’t mind, they’re tasty but we would love to someday taste an authentic version just for comparison.

Move over Quinoa, there’s a new superfood in town, which presumably would be Soghum. 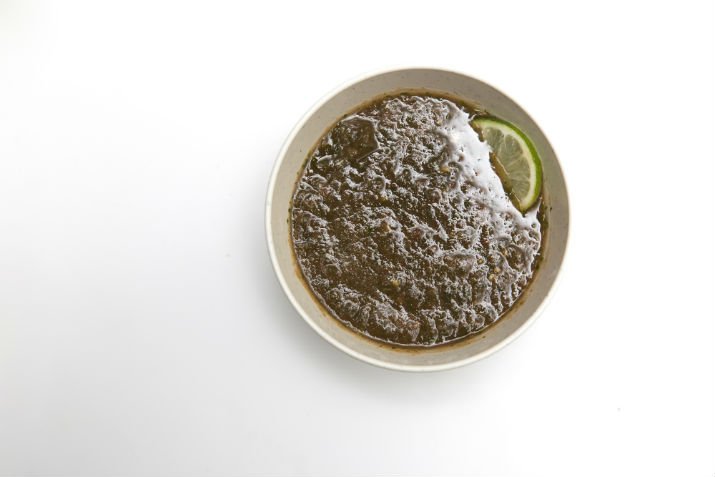 So it’s been circulating that middle eastern food will be trending globally (makes sense, we’ve loved it for ages!). But allow us to put it out there before cultural misappropriation muddles things this year: Daqqus will be replacing Sriracha as the It sauce. Remember its name.