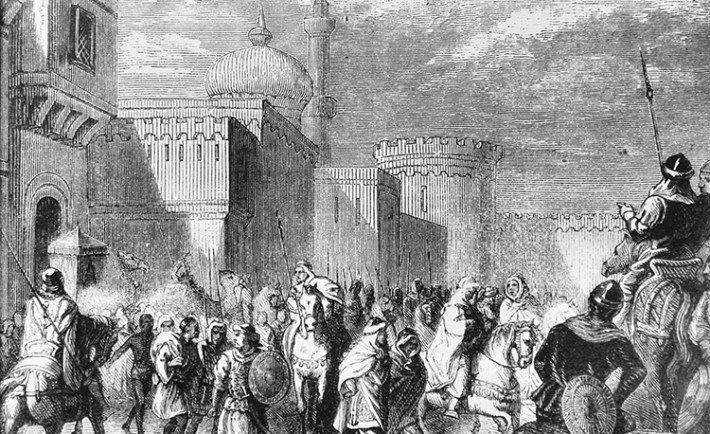 The month of Ramadan has seen some of the most significant moments of Islamic history, whether it be the conquest of Makkah or the treaty of Baqt that is famous for being the longest lasting treaty in history. The month of Ramadan has also seen the Muslim armies engage in many battles, a few lost, many won. Here we cover the ones in which the Muslim armies proved victorious and changed the course of history forever.

This was the first battle fought by the Muslims, following several smaller skirmishes with the Quraish of Makkah. Despite the forces of Prophet Muhammad (P.B.U.H.) being outnumbered at close to a 3 to 1 ratio; it ended up being a major victory for the Muslims. The battle signified that a new power has arisen in the Arabian lands and the battle is one of the few to be mentioned in the Quran. 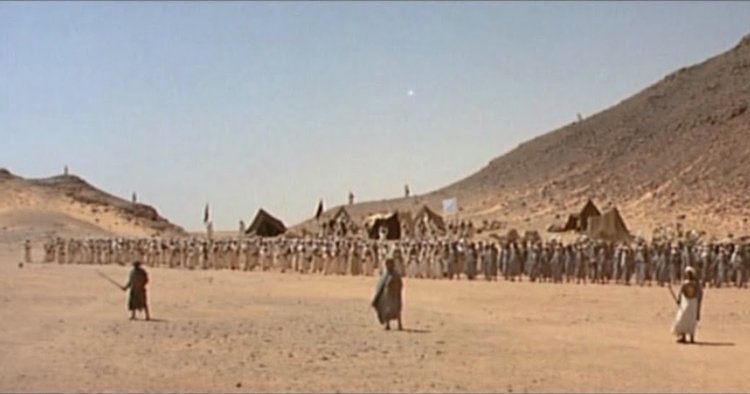 Though it is referred to as a battle it was more of a military expedition that saw the Muslim army under Prophet Muhammad (P.B.U.H.) marching to the north-western part of the peninsula to the city of Tabuk. He (P.B.U.H.) was commanding an army of 30,000 people, which was at that time the largest ever army that the Muslims have raised. The Muslim army camped at Tabuk with the intent of engaging with the Byzantine army, but that never happened as the Byzantine army didn’t reach the city. The expedition however proved a success as eventually many tribes dwelling in the region shifted sides and joined Prophet Muhammad (P.B.U.H.). 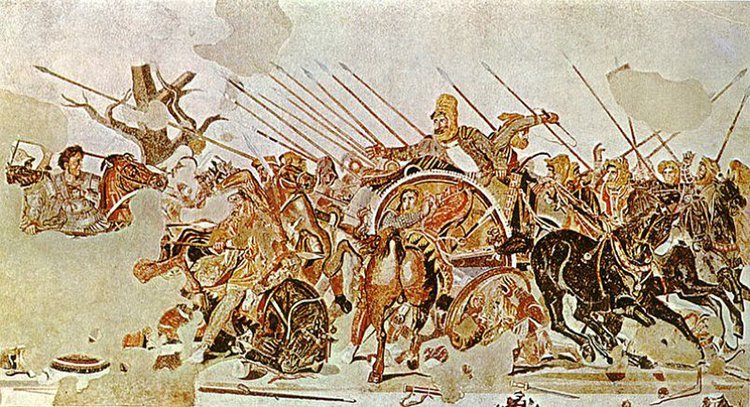 Prior to the battle the Mongols have been ravaging through Muslim territories for years. Hulagu, Genghis Khan’s grandson, was leading the Mongol armies westwards, the major empires they had so far conquered included the Hashshashin of Persia, the Abbasid Caliphate of Baghdad was destroyed and the Ayyubid dynasty in Damascus. Hulagu’s plan now was to confront the Mamluks who were one the last remaining major Islamic powers.
The Mamluks led by Sultan Saif Al Din Qutuz, battled with the Mongols at the spring of Jalut in Jezreel Valley. With innovative war stratagems, including one of the earliest uses of hand cannons in battle, the Mamluk army proved victorious. Though Hulagu Khan didn’t take part in the battle himself due to a dynastic struggle right before the start of the battle, he was never able to avenge defeat as Berke, who was the Mongol leader of the Golden Horde had converted to Islam and directly confronted Hulagu militarily. 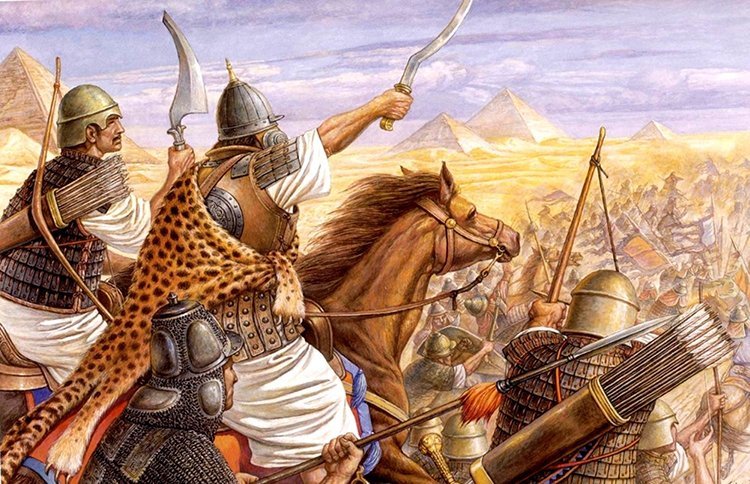 The battle took place between Saladin Ayyubi and the Crusader Kingdom of Jerusalem. The Crusader army was amassed near the springs at La Saphorie. Saladin lured the opposing army away from the source of water, thereby moving them away from their stronghold. Saladin’s army ended up having a decisive victory after cutting of the supplies and water sources for the Crusader armies. The battle made the Muslims the major military power in the region and paved way for the reconquering of Jerusalem and several other towns and cities held by the Crusaders. 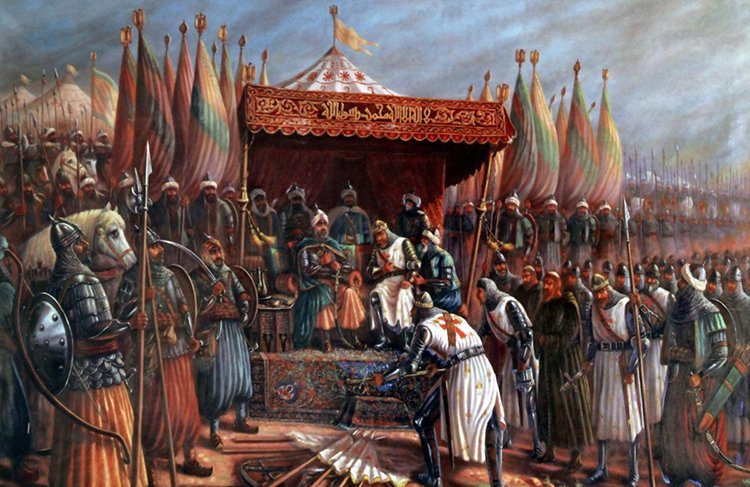