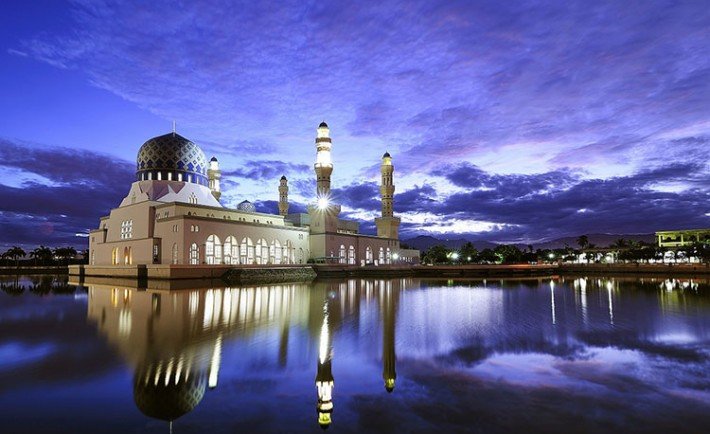 The taraweeh prayers are an experience like no other. A prayer that sees many travel away from their existing neighborhood mosques to ones that are far off; in search of recitation of the Quran that they can connect with, lifting them up spiritually whilst doing so.

And in Jeddah, we have many Imams who have become famous for their voices not only nationally but beyond the country’s borders as well. Here is where some of Jeddah’s popular reciters are leading prayers this Ramadan. 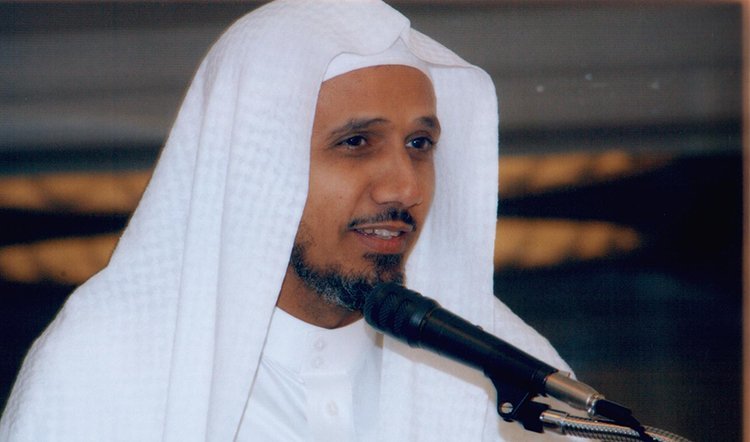 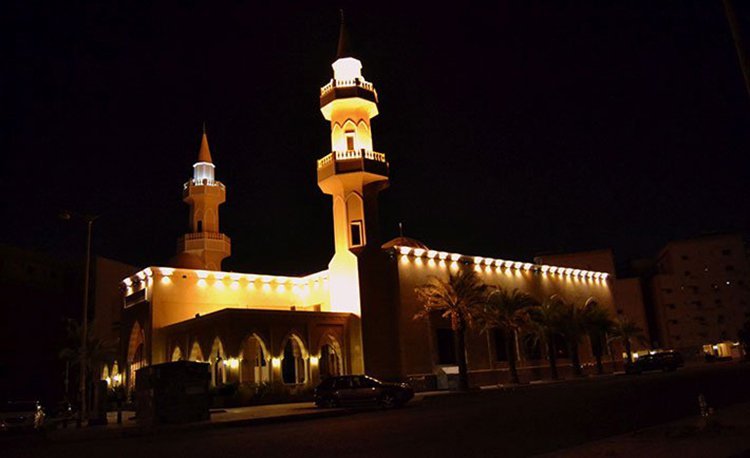 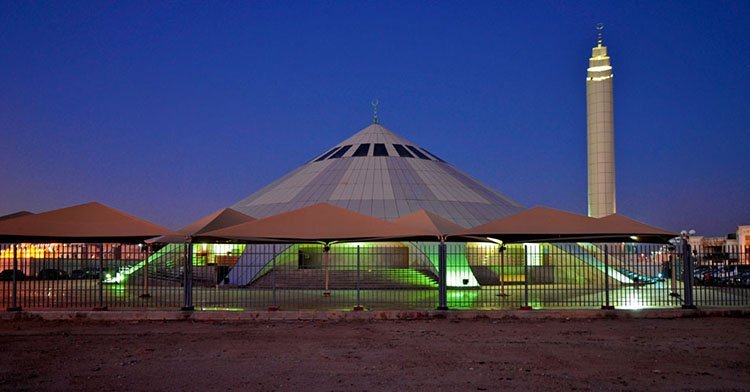 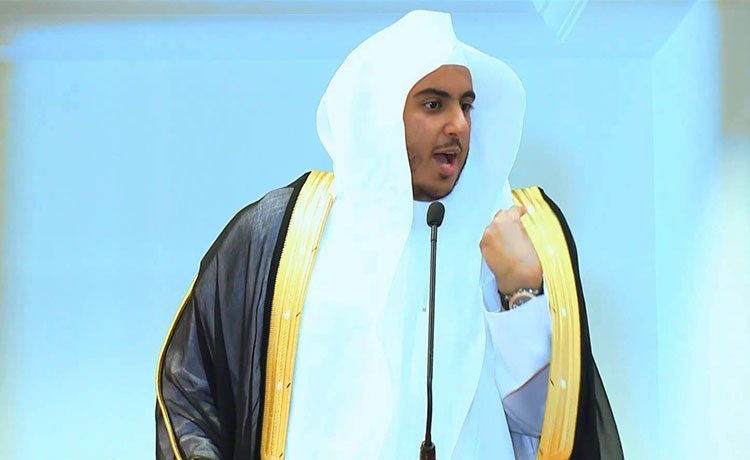 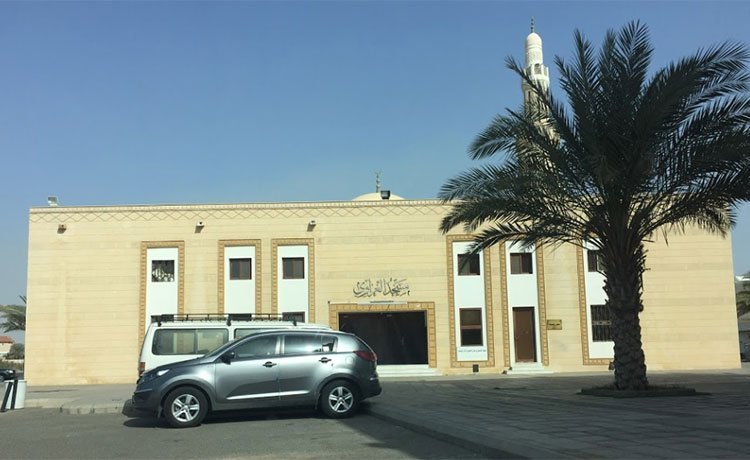 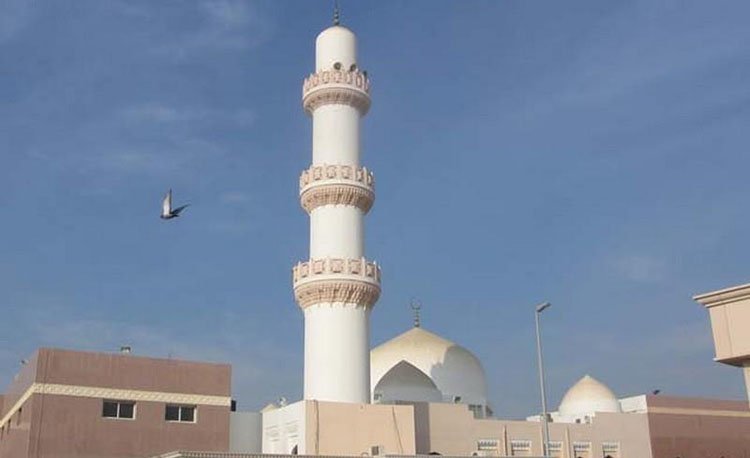 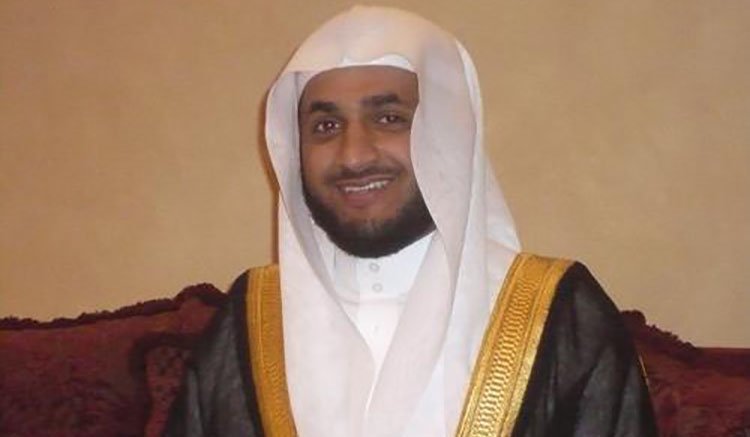 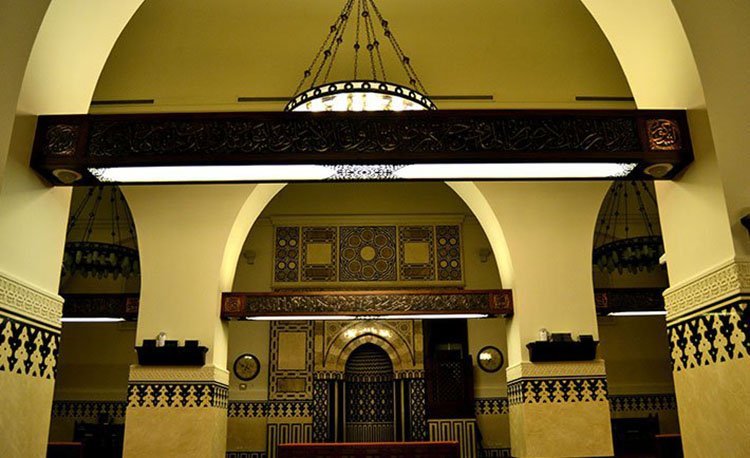 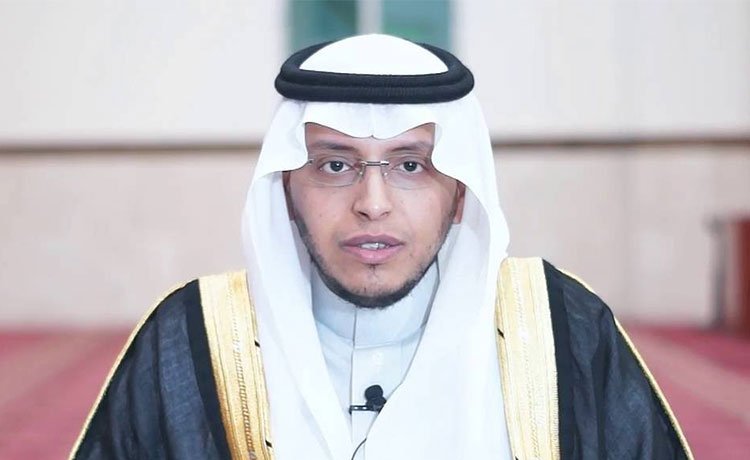