A lot has happened since the last time we saw each other.

Littlefinger is back and scheming. For what, we’re not exactly sure, but that’s Lord Baelish’s appeal. 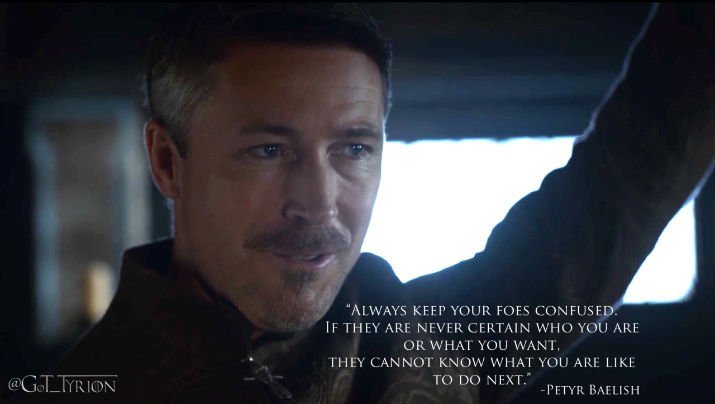 Little finger’s appeal to Sansa to take back the North is shot down by a very, understandably,resentful Sansa. She confronts Baelish on some of his unwise… decisions? And it gets uncomfortable. Very uncomfortable. TMI Sansa, TMI.

She’s come a long way since the infuriatingly passive Sansa of season one. I guess the murder of one’s family, forceful marriage (twice), rape and imprisonment really do take their toll on a person. Not only did she shut down Littlefinger, she’s also making making her own plans and schemes. 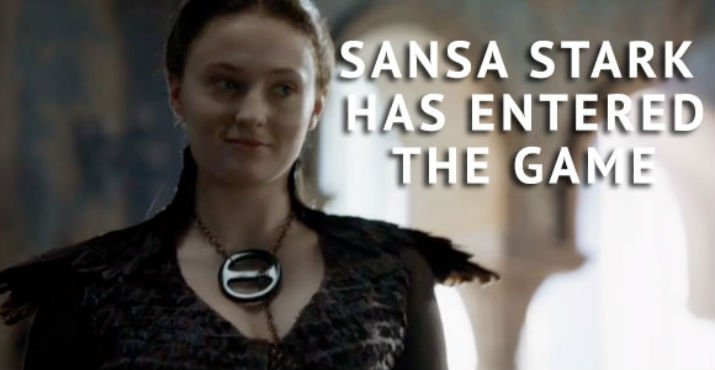 Arya’s been assigned her first ever kill. Is it a coincidence that the play she was watching was a reenactment of events she has a personal invested interest in? As we’ve learned in GoT, this episode especially, there are no such thing as coincidences. This is the second time Arya has had to watch her father’s beheading, and that’s two times too many if you ask us. 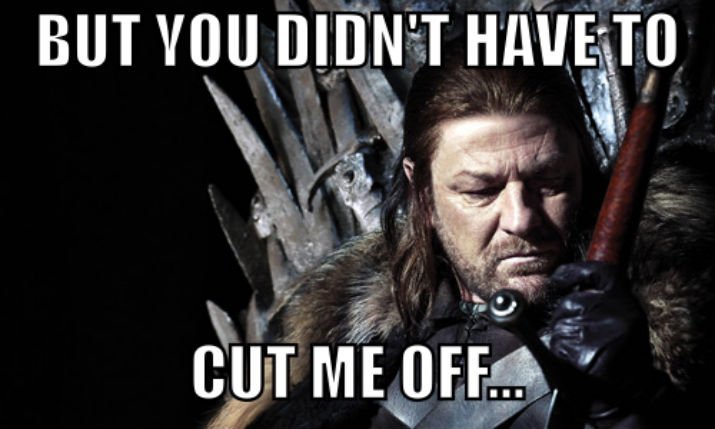 (This will forever be the most traumatizing death on GoT, because as Cat Stevens said “The first cut is the deepest.” RIP Papa Stark!)

Bran’s character arc is proving to be far more interesting than we initially anticipated. The boy is revealing secrets and vital plot points left and right! Oh, and the White Walkers finally make their first appearance in season six. 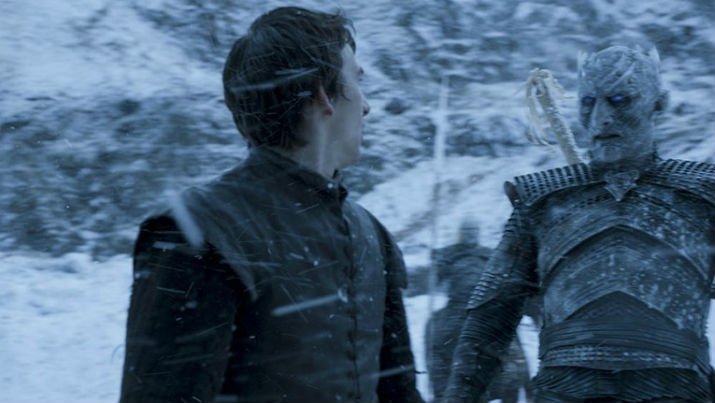 We learned that the Children of the Forest (those green plant-y thingies) created the first White Walkers to defend themselves against the humans. But just like what Cersei learned from Joffrey, you can’t always control what you create. Bran brings about chaos when he enters into a vision where the Night King (the boss White Walker) marks Bran, allowing him to locate Bran and access the tree. The White Walkers invade the tree killing the Raven and the Children of the Forest, while Meera and Bran barely escaping with their lives. 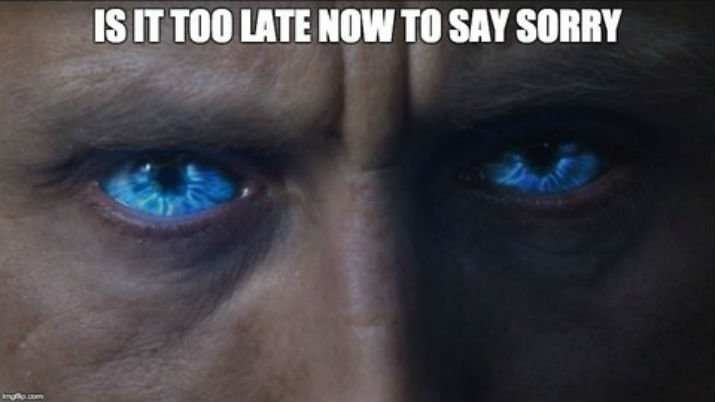 Did you really think we weren’t going to talk about this? If you did, you were right. We aren’t going to talk about this because we are in mourning. In one of the saddest revelations, we now know what Hodor means and that there are no coincidences in GoT… and we don’t like it. So, we’re leaving you with some memes that represent how we feel right now because the wound is too fresh to discuss just yet. 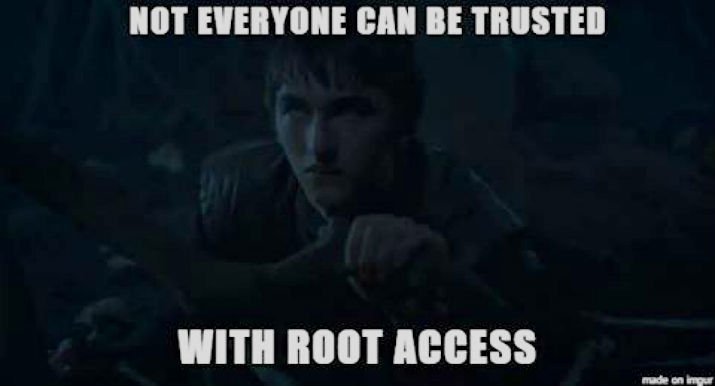 This recap is dedicated to the stable boy Wyllis who became the hero Hodor. 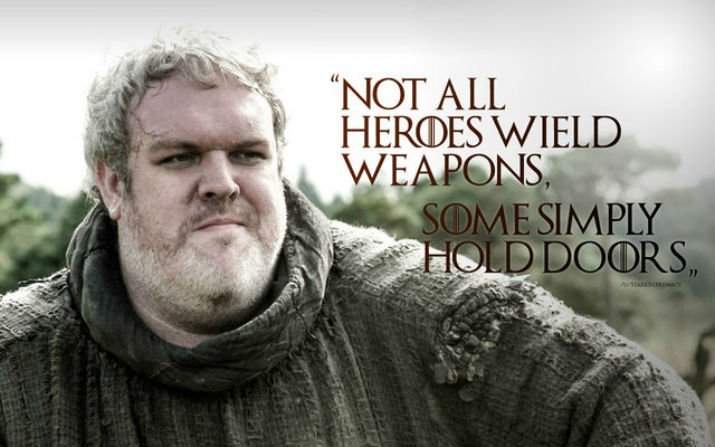