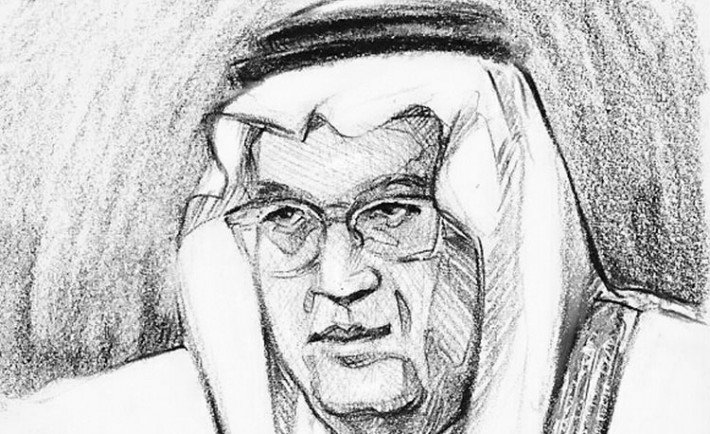 A brief profile of one of Saudi’s most influential people, Ghazi Al Gosaibi.

Ghazi Abdulrahman Al Gosaibi was born March 3, 1940 in Al Ahsa and came from one of the oldest and wealthiest trading families of Saudi Arabia and Bahrain, Al Gosaibi family.

He had lost his mother at nine months old and described his youth as, “Oscillating between two poles – the first, my father, who was stern and severe (I was not permitted to leave the house, for instance); and the second, my maternal grandmother, who was exceedingly kind and took great pity on the ‘little orphan.’” 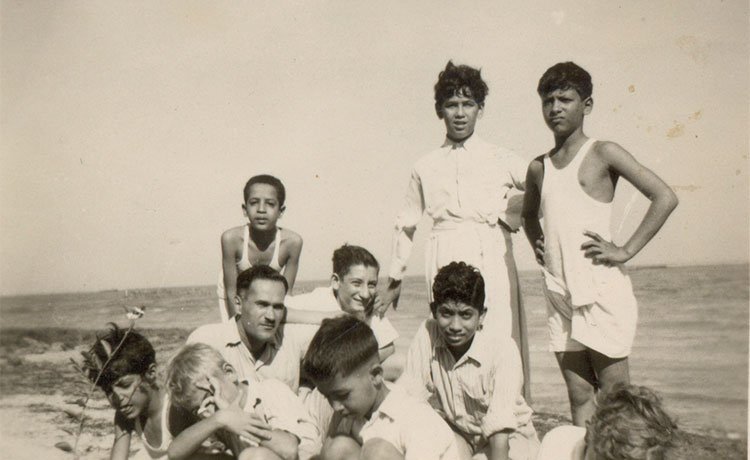 Al Gosaibi published more than 60 books, most of which were poetry. His first masterpiece was published in 1977, “From the Orient and the Desert.” Two of his novels were even translated to English: “Seven” and “An Apartment Called Freedom.” The latter tells the tale of four undergrads who moved from conservative Bahrain to Cairo, otherwise known as Um Al Dunya, meaning “mother of the world.” The book elicits a great sense of nostalgia by describing Cairo in the 50s.

He based his works on the topics of love, corruption, taboos and the condition of the Arab state. He also spoke against terrorism and extremism, constantly seeking reform, education and growth. 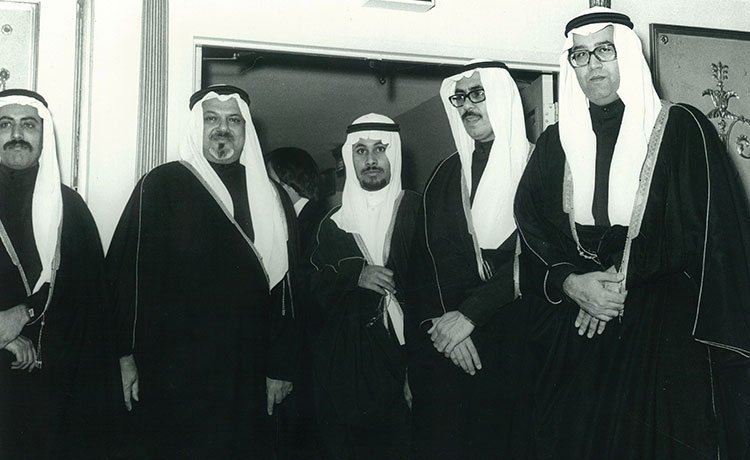 Nonetheless, his poems often reflected his patriotism. He wrote a poem for the opening of the King Fahd Causeway through which he spoke about the strong connection between Saudi and Bahrain with great pride and triumph. He used his poems as a way of getting a message through and speaking about contemporary issues. His words filled people with a great sense of ardor and alacrity and his ideas opened doors for the visionaries of today.

He believed that the way to liberate the power hidden in today’s generation of young people is by hard work and ambition. When he was minister of labor, he had stood in a fast food restaurant flipping burgers for three hours as a way of encouraging Saudis to take jobs they had belittled. 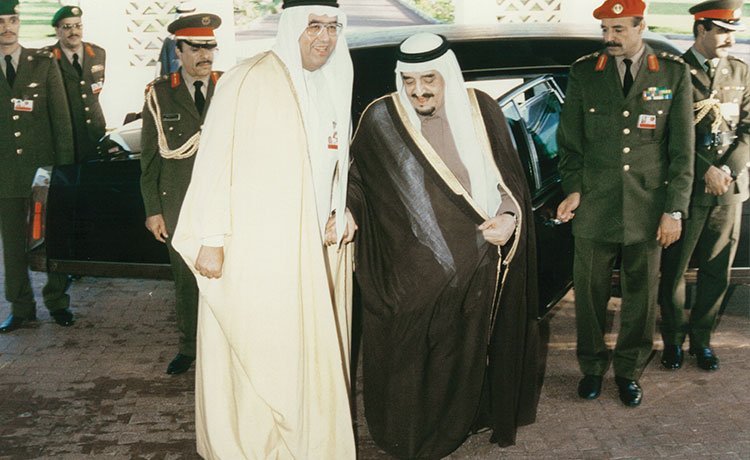 Following in his father’s footsteps, Al Gosaibi was tough on his children. Education being top priority to him, he made sure they received the best schooling that would later on enable them to deal with the daily challenges of life. Even though he was strict, he was always very supportive and encouraging of his children.

He enjoyed spending time with family and friends and fishing whenever he could. Fun fact: he also enjoyed watching horror and sci-fi films on the weekends. 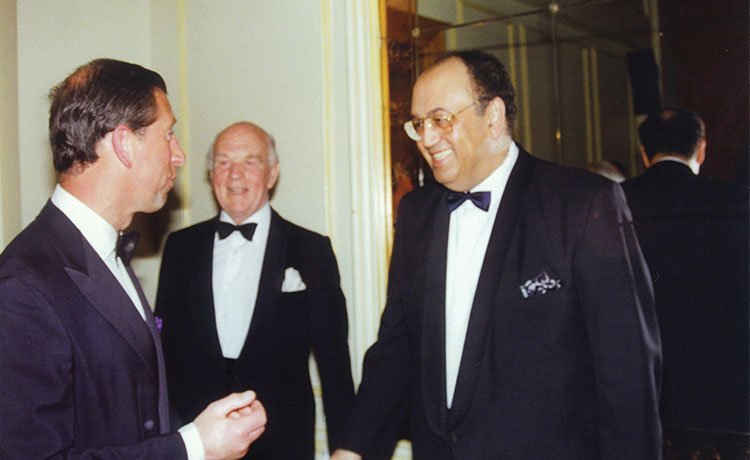 Many people thought of him as the symbol of modernity. Al Gosaibi was close to the Kingdom’s ruling family and “the bridge between the authority and modern thoughts.” He advocated for women to have stronger opportunities in the workforce, wanted to see more Saudi youth working everyday jobs and never stopped trying to help the country to improve, renovate and grow.

Even though his departure in 2010 left an unfillable void, his work will continue to inspire people in various ways.

“His greatest weapon in overcoming any hardship was his unwavering faith. My father was deeply religious and very spiritual. He believed that everything happened for a reason. Even in his darkest hours he never lost faith.” – Suhail Ghazi Al Gosaibi 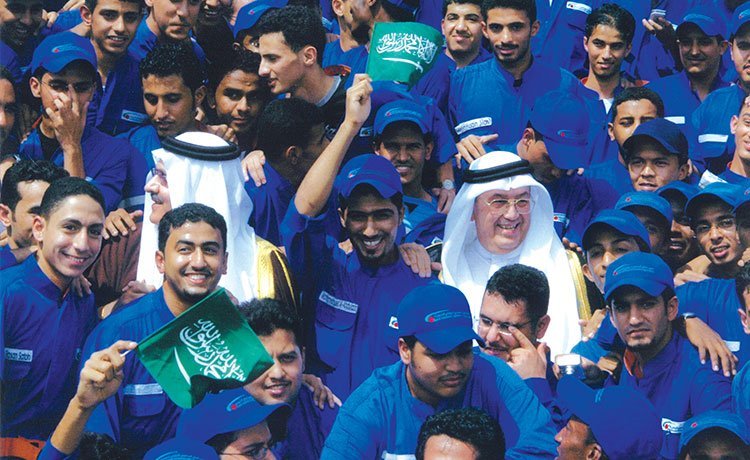