Multi-genre entertainment and comic convention Comic-Con Arabia is coming to Saudi Arabia for the first time.

To be held in Riyadh from Nov. 23-25 at the Riyadh International Convention and Exhibition Center, the event’s guest stars have been, as always, quite the talk of the town. Two stars from the upcoming event will be from the popular TV show Game of Thrones, which also enjoys huge popularity in the country.

So if you’re a GoT fan, you know where to head this weekend. 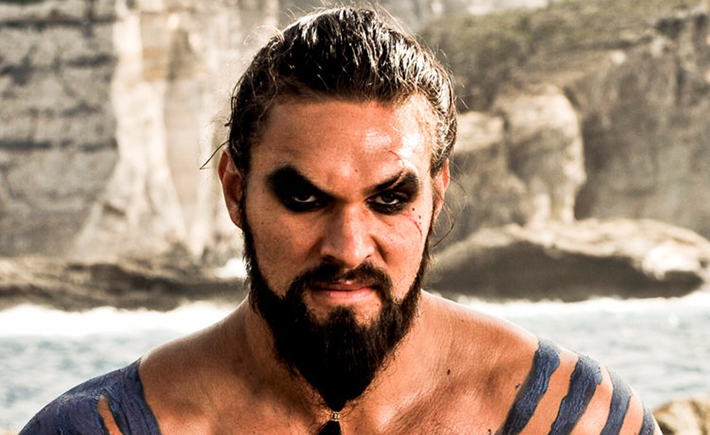 He has a huge fan base thanks to his portrayal of Khal Drogo in Game of Thrones, apart from which he has also worked on numerous films and TV shows, including the recently released Hollywood blockbuster Justice League. Momoa is all set to be one of the biggest draws for Comic-Con. 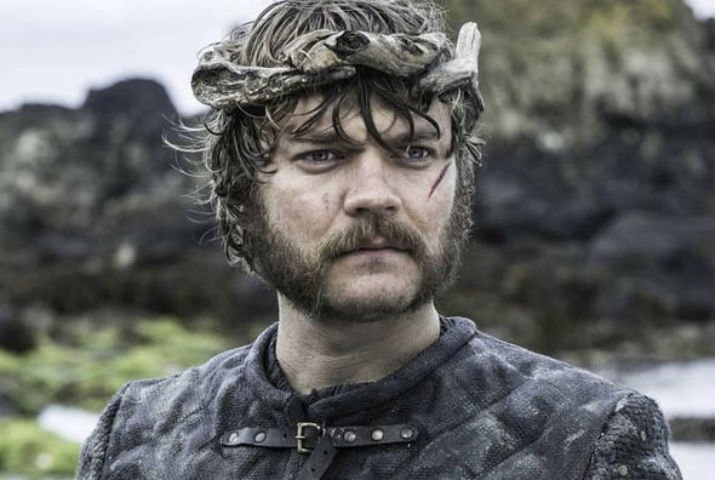 The Danish actor is famous for his portrayal as Euron Greyjoy aka Crow’s Eye in the Game of Thrones. Though his character is a bit of late entrant in the show with its first appearance in season 6, he has quickly developed a sizeable following. And, we couldn’t have been more excited to finally get a chance to see him in person.

P.S: Even if you are not a GoT fan you will have plenty to look forward to as the list of celebrities attending the event includes Big Bang Theory star Kevin Sussman, Underworld: Awakenings Tudor and Lost Girl star Kristen Holden-Reid, Mother! Star and video game Legend of Zelda Princess Zelda’s voiceover actress Patricia Summersett and many more.