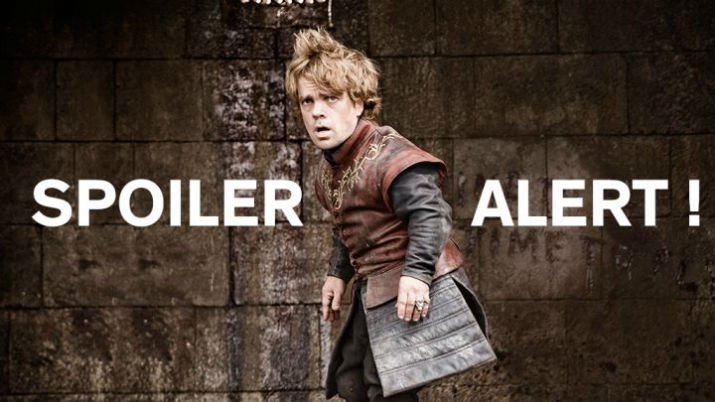 This isn’t so much a recap as a commentary, but you’ll get the jist.

The battle over the seven kingdoms began a couple of weeks ago, and we’ve been holding off on writing a recap until there was some more meat on the bones. GoT managed to double its premiere viewership since last year, making this premier the most watched GoT episode yet.

Well, not much really. We established this season’s landscape and launched into our first battle. But mostly, we touched base with all the major players, and here’s where we left things in the first episode.

Cersi’s still rocking the “I don’t need no man” haircut and power suit bossing people around. She tries to rally the troops in Westeros against the incoming force that is Daenerys with some light racism and xenophobia. Did we mention Sam Tarly’s dad was there too? Yeah, he was the bald guy with the attitude.

Jon’s still the only rational person with his eye on the prize, defeating the white walkers, while others fight for titles. He receives an invitation to Dragonstone, the Targrean ancestral home and actual home to white walker kryptonite (dragonstone), to meet with Dani. He accepts it despite the northern families resistance.

Oh, we almost forgot that after Little Finger confesses his love for Sansa, Jon rightfully turns into the protective Saudi brother with a firm threat.

Yes, she is officially the main character in our book and deserves her own team. The Bear Island Boss proves to be just as loyal to the Starks as her cousin, Jorah, is to Dani. 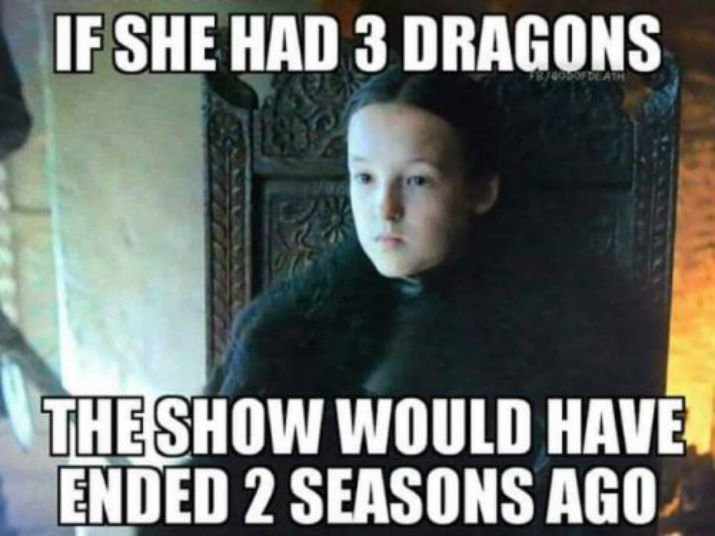 Mother of dragons and company are enjoying their narrow sea cruise and land in Dragonston. They begin to concoct a plan to take down Cersi with only Westerosy armies, leaving the unsullied and Dothraki to take over Casterly Rock, the Lannisters’ home. Their plan to attack King’s Landing suffered a little hiccup when Yara and Theon’s fleet came face to face with their uncle Euron’s fleet (on Cersi’s behalf).

In a moment of truth, Yara is held hostage and Theon reverts back to Reek and jumps into the water giving us full permission to hate him again… Thanks Reek.

Yas, queen. The highlight of the premier is the return of master assassin, Arya. By far this girl is the best Stark out there. She continues to cross out names from her list, and meets up with old friends like that baker kid who gave her bread shaped like a direwolf in the early seasons. He tells her of the new King of the North, Jon, and Arya switches her destination from South towards Cersi and King’s Landing to North towards her family and Winterfell.

Another reunion occurs when Arya’s surrounded by wolves including Nymeria, Arya’s direwolf. When Arya calls to her wolf to come back home with her, Nymeria disregards it. With a somber smile Arya says,

How is possible that Sam Tarly’s storyline is the most disturbing one of this season? The montage of his daily routine and the recent encounter with Jorah, the human snake-skin purse, was gag-worthy. By far the two most disturbing scenes in Game of Thrones history, and that’s saying a lot.