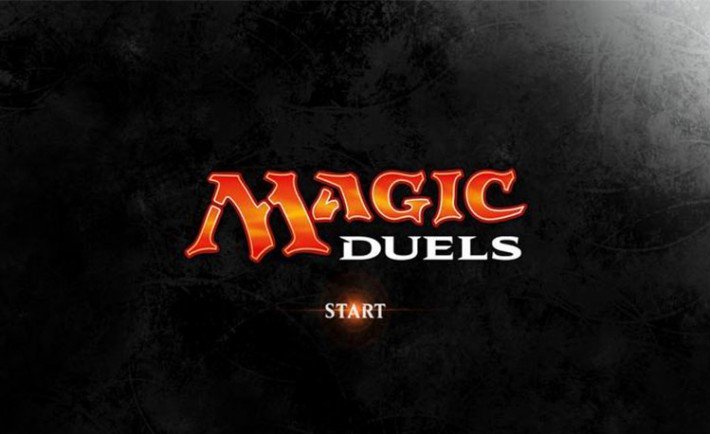 To those that are unaware of trading card games, Magic: The Gathering is one of the most popular ones and being exposed to it was one of the most interesting phases of my life. However, to those that already know about trading card games, the amount of entertainment one can have is drastic, but it always comes at a great cost; one that I could not afford even if the cost was time itself. It took me at least a year to get the hang of the rules and another year and a half to build my own decks, aside from buying ready ones and buying custom cards that augment your decks. 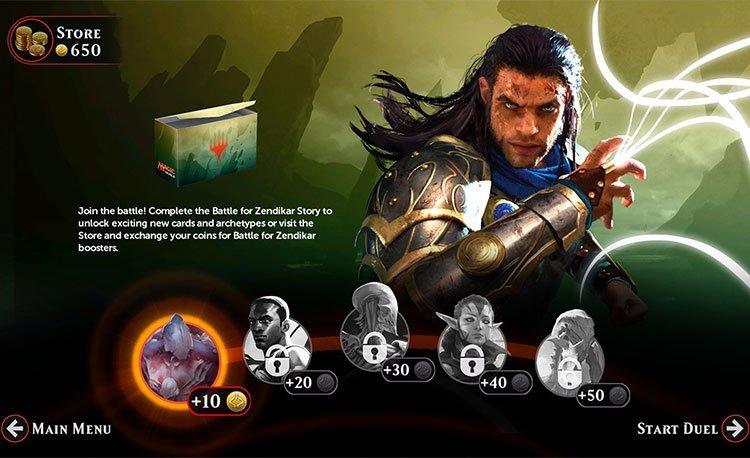 I don’t want to get into the intricate details of the trading card game so as to not bore the casual gamer, but basically you’d have land cards that serve as your mana and creature cards that get summoned by the summoner (you) to attack your opponent. You can also have spell cards that can be either offensive or defensive and there are also equipment and artifact cards as well as enchantments, all with their own rules and logic depending on the element you are using. Elements vary in what you like to build and some of them are themed such as huge tanky creatures that cost a lot of mana or another deck where it comprises mostly of spells and little defensive creatures so you can mow down your opponents with spells. That is as much as I could explain without getting into the inner details of it. 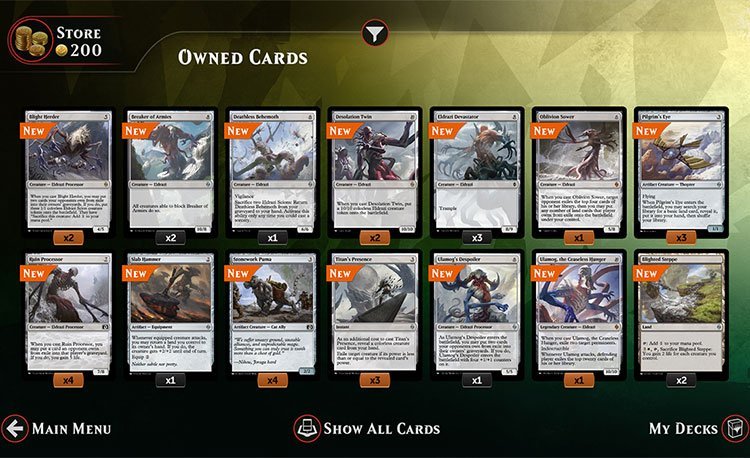 Now to get into the actual topic of our game, where Magic Duels is a free-to-play version of that trading card game and to me, that is a dream come true by concept. Having Magic: The Gathering digitally is amazing for me, simply because it eliminates all the responsibility about maintaining a couple of decks that would take a huge space in my room. Not to mention them being at the risk of being lost or me spending a huge amount of cash on cards I might replace later on, only to collect dust when I am not as invested as before in the game. Now, I know that Magic: The Gathering has been already available digitally, but the worst thing I witnessed from them is how they release a game yearly instead of updating the same one with newer expansions – even if they want to charge the customer. I am glad that after all this, when I miss it, I can immediately go back to their free-to-play version. 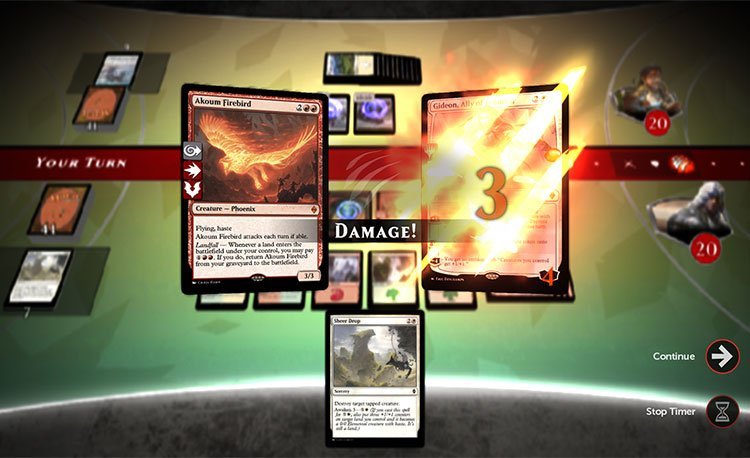 Most free-to-play games have in-game transactions, but in my opinion they aren’t essential one bit. Magic Duels features story campaigns and duels as much as the single player games that came out a year or 2 ago, not to mention the co-op duel modes such as Two Headed giant which makes it a worthwhile experience for free. Not only that, but with each activity you are getting in-game currency to purchase more cards and decks. There is not a single difference between it and the previous games that came out. The graphical and space issues that were in both the old digital and physical games were resolved in my opinion and it is now less of a hassle and a headache to play at ease on Steam.