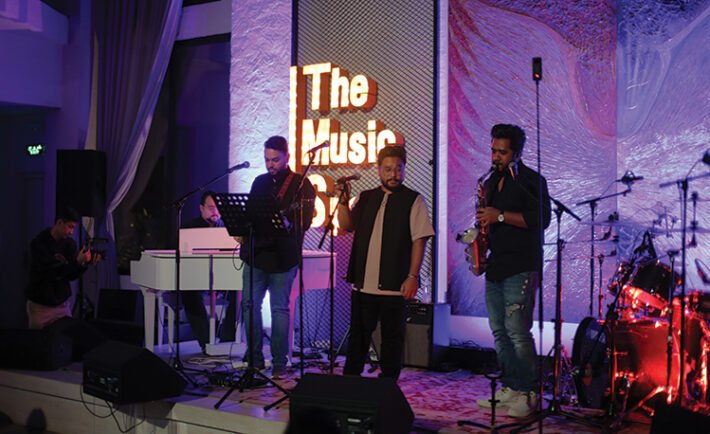 A look at the Saudi bands that are changing the face of a generation and a genre.

My personal favorite from the list, Al Farabi, is an Arabic fusion band that arranges melodies using old Arabic poems written by famous Islamic philosophers such as Al Mutanabbi as its lyrics.

With a cast of multi-talented musicians, Al Farabi can blend their music with old Arabic poetry, perfectly creating a sound often unheard of yet in the scene. What makes this band stand out is the musical versatility of its members. The blend of genres creates a form of unfamiliar familiarity.

Through their music, they push to grab today’s generation’s attention as a way to revive Arabic poetry and create a bond between the youth and their language. An endeavor most musicians overlooked in the past, Al Farabi has proven to be worthwhile and has allowed them to connect with various different audiences.

A lot of effort goes into creating their creative gems. It begins with selecting a poem according to its relevance to the message they are trying to convey.

The next step is developing the perfect tune. This step takes the longest due to the involvement of all band members as each one will present their own rendition of the song according to the instrument they play. It then boils down to the selection and mixing process to create the final result. Al Farabi is building unmatched musical chemistry that will only make them better and better. They are worth seeing live any day. 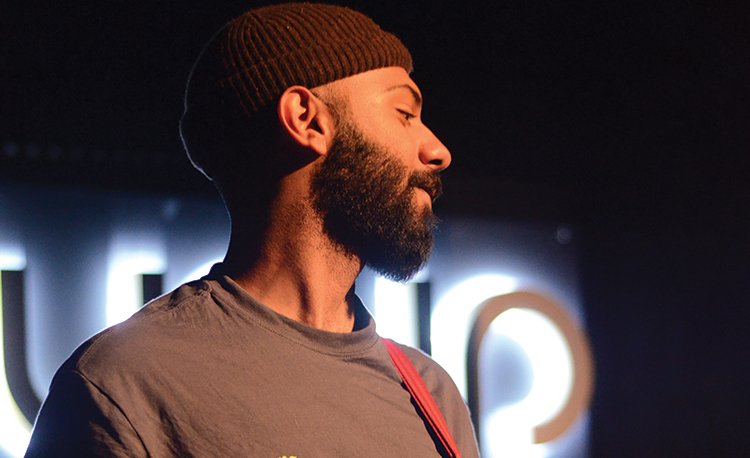 Jwa is an Indie/ Alternative Rock band based in Sharqiyah that first came together in 2017. Founded by Mohammad Nahhas and Mithgal, they decided to enter the music scene because their passion for music ignited at an early age.

“Growing up, we would play our instruments in our homes with barely anyone from the outside world knowing about it. We met up once and discovered unprecedented musical chemistry that then turned into the formation of what we call the Jwa band today.”

They primarily play originals and sometimes tag along with other artists allowing them to expand their musical horizons.
Their songs vary from emotional to personal, which gets you contemplating life, and funky tunes that make you want to dance like there’s no tomorrow. Their live performances are very exhilarating. They often involve the crowd in their performances, making for a memorable experience that always leaves a smile on your face.