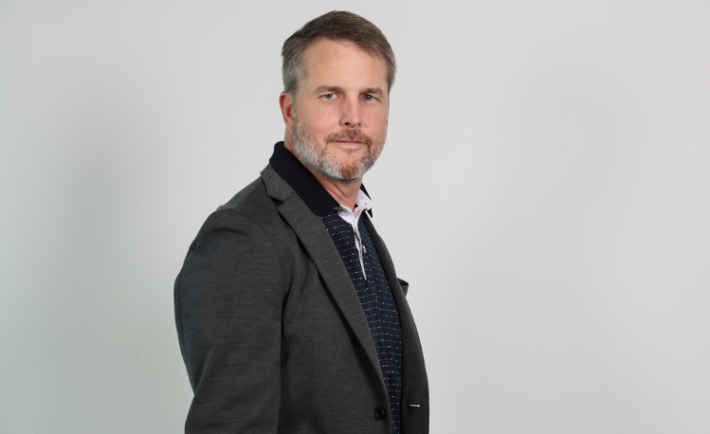 Organizing concerts for international behemoths like Beyonće, Rolling Stones, JayZ, Coldplay, Eminem, and more, along with events with global brands that include Disney, FIFA, NBA, UFC, and WWE, Flash entertainment is ready to take on Saudi Arabia, bridging in their immense knowledge of the field to build the next generation of entertainment in the Kingdom.

Destination KSA had an opportunity to sit down with the CEO of Flash Entertainment, John Lickrish, to get his rare insight about heading to Saudi, what is in store for future opportunities they aim to propose as they work with local vendors and entities to create events that cater to the Saudi market. 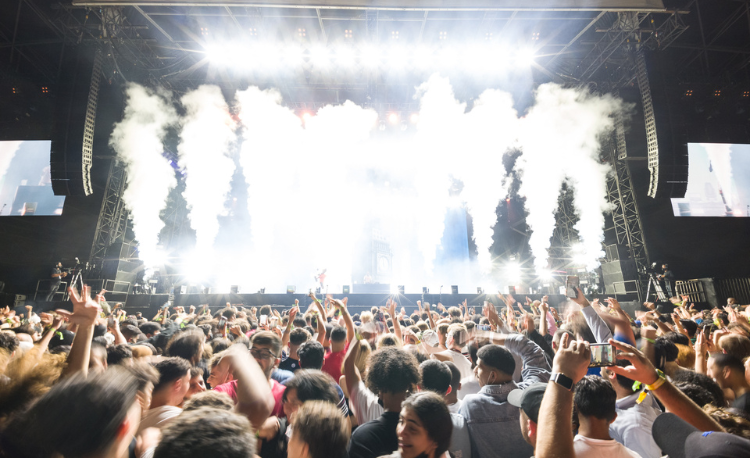 John elaborates by adding that Flash Entertainment has been welcomed to the country with open arms and is ecstatic to bring its knowledge and expertise in the entertainment field to Saudi. Having understood the need to develop the sector, Flash plans to coordinate with local businesses and agencies to deliver diverse content around the country. 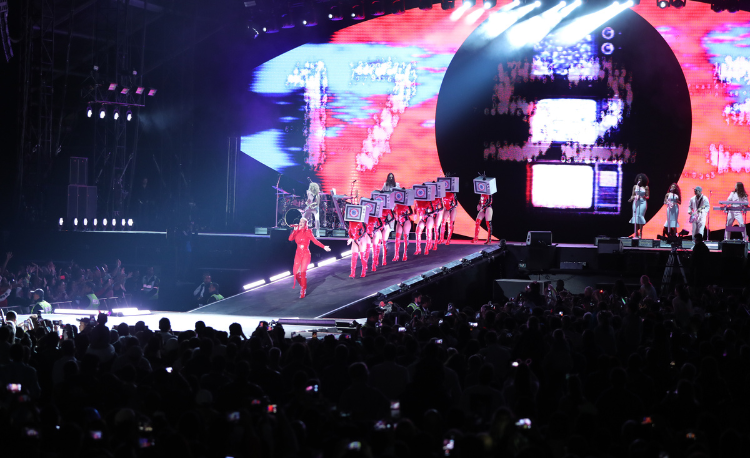 Adding further, he states that the diversity of the Saudi entertainment sector is already impressive, and Flash aims to build on this existing momentum by creating an ecosystem that unites local expertise, suppliers, media sponsors, partners, and more to create a fully functioning world-class events industry with one of their key pillars focus on community engagement.

Having built a team that is bringing their local expertise to the table, Flash aims to train them to understand the larger community and develop the sector creating a multifaceted bridge within the entertainment industry of the MENA region.

In 2023, Flash Entertainment is ready to bring a calendar of events to the Kingdom; John is stating that he appreciates all the support they received from the country’s leadership. He is ready to explore what is in store in the sector to change perspectives that shine a light on all the developments in Saudi while working alongside government agencies, other stakeholders, and entities.