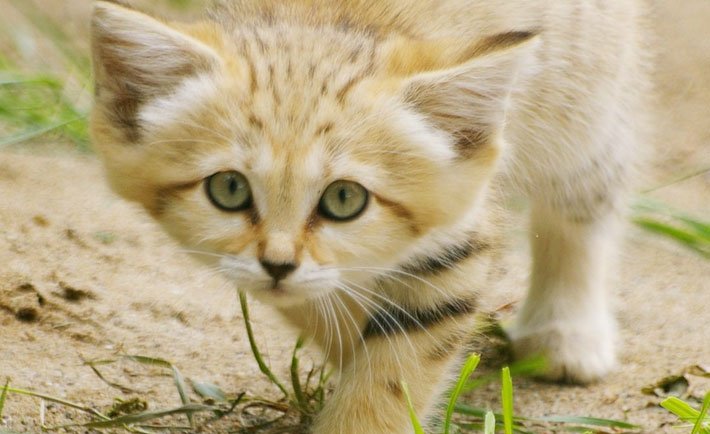 Many are not aware about the diverse wildlife that is found in Saudi Arabia.

Many of these species have adapted to the Arabian climate over the years and are only found in Arabia in the wild.

While some do exist in very small numbers, there is good news that there has been a steady rise in their numbers since the founding of National Commission for Wildlife Conservation and Development (NCWCD) in 1986. The NCWCD has been engaged in the preservation of Arabian Wildlife by creating protected areas and reserves for wildlife in Saudi Arabia.

Most of the endemic wildlife is found in the southern part of the country in the mountainous region. The region is the most verdant  in the country, largely due to the cooler temperatures and moisture-laden air.

National parks and nature reserves have been established in various parts across the country and there are ambitious plans to protect endangered Arabian species that would eventually lead to careful reintroduction of them into the wild. Here are some animals that will show you how diverse the country’s wildlife is. 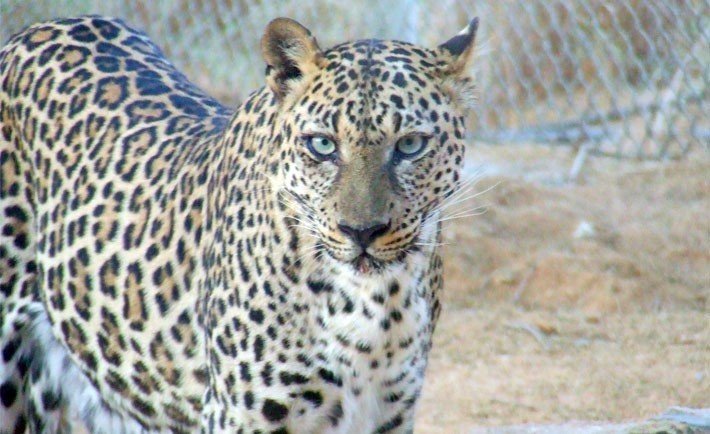 The Arabian Oryx is almost like a prized possession of Arabia. It is the national animal of Oman and is in the official logo of Qatar airways. Saudi Arabia has taken a number of initiatives to preserve the animal and they have managed to successfully do so. They have been reintroduced in the wild and can be spotted in the Farasan Islands. 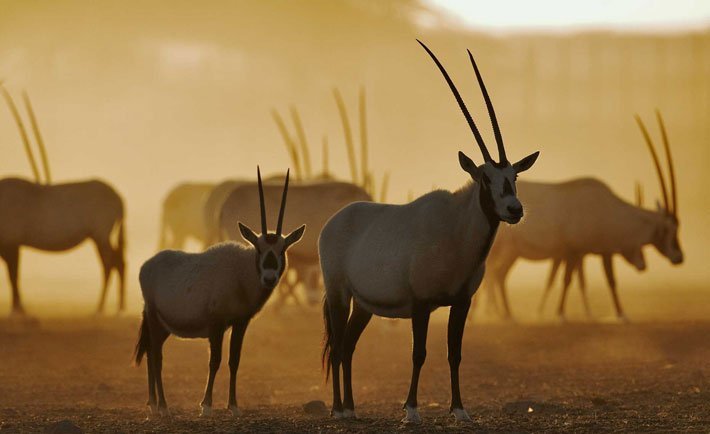 Also referred to as the Desert Lynx at times, the Caracal is a species of wild cat that is known for its long black tufts on the back of its ears. Today, in the wild they are found in the western part of Saudi Arabia. Paintings and sculptures of the Caracal are also found in ancient tombs in Egypt. 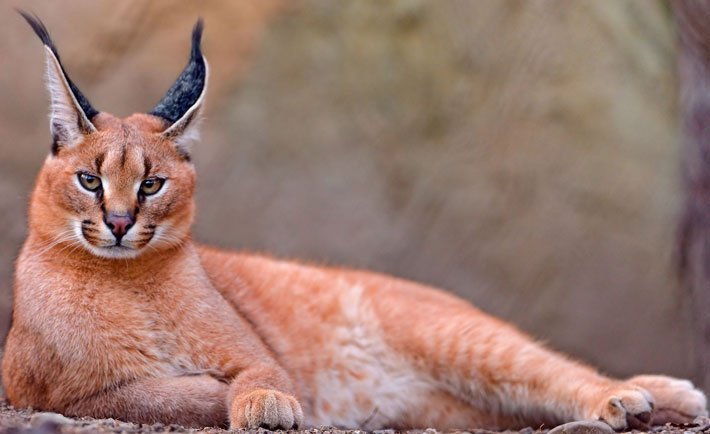 It is one of the smallest types of hedgehogs, so small that it can easily fit ins a human palm. This prickly nocturnal is normally found near arid scrubs in the desert. During the day it lives inside the burrow to escape the heat and at night it comes out to hunt for food. 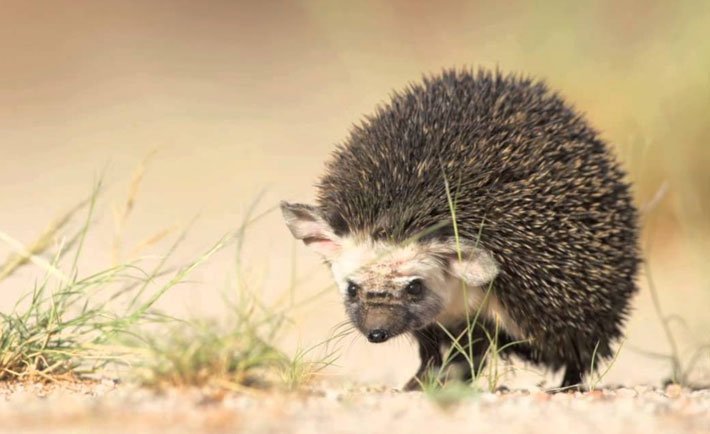 This is the largest species of the Mongoose family and is found in the southwestern part of the country. It is a nocturnal animal that has a similar lifestyle to the Desert Hedgehog, staying in a burrow during the day and hunting at night. An interesting thing about this mongoose is that they are very terrestrial and rarely migrate. 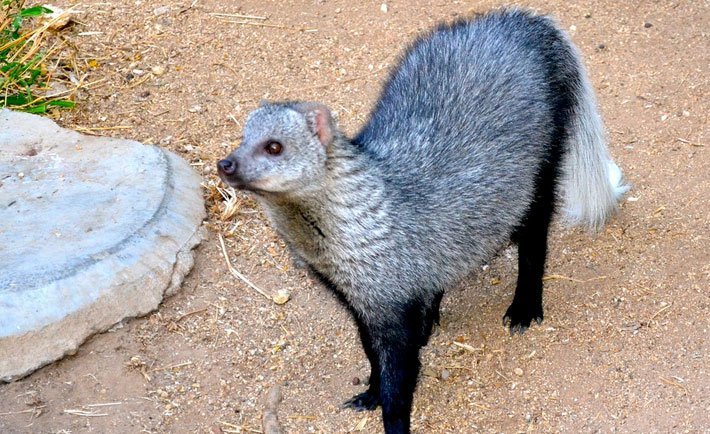 Found along the coastal part of the Kingdom, this genet’s most striking feature is its long striped tail. The Common Genet is also known for its remarkable climbing skills. In some countries the Common Genet is hunted for its fur. 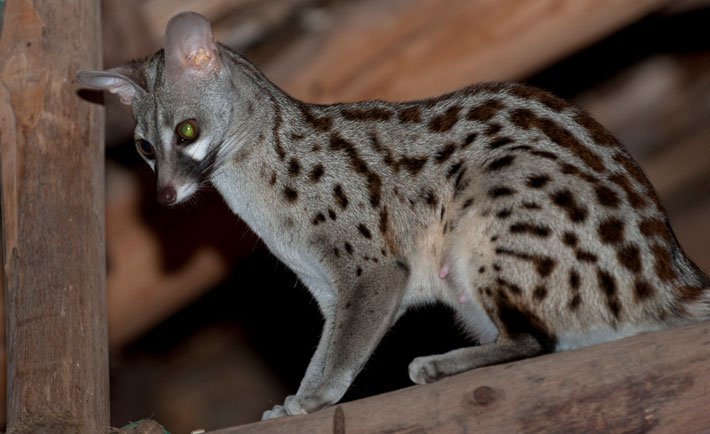 Classified as near threatened by the International Union for Conservation of Nature (IUCN), dwindling numbers of the Striped Hyena exist in the country today. The Striped Hyena lives a nomadic lifestyle, constantly on the move. It is a popular feature in Middle Eastern folklore and there have been a few reports in the past of this animal being a delicacy amongst some families in the Middle East. 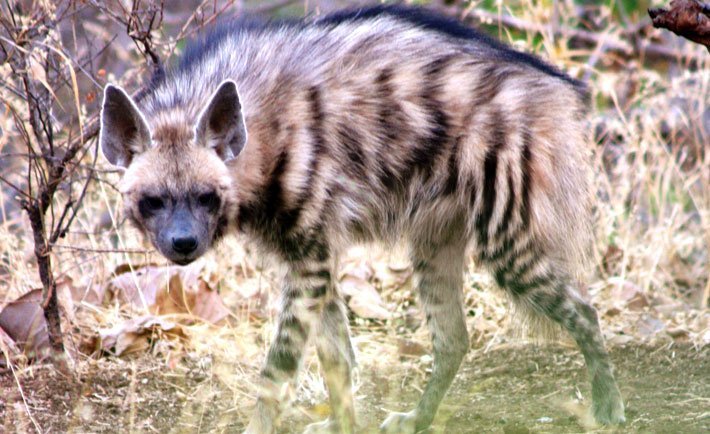 Though it looks similar to a weasel, this mammal is a species of Badger. They can be found in many regions across the world stretching from Africa to the Indian Subcontinent, however its sightings in Saudi Arabia are very rare. 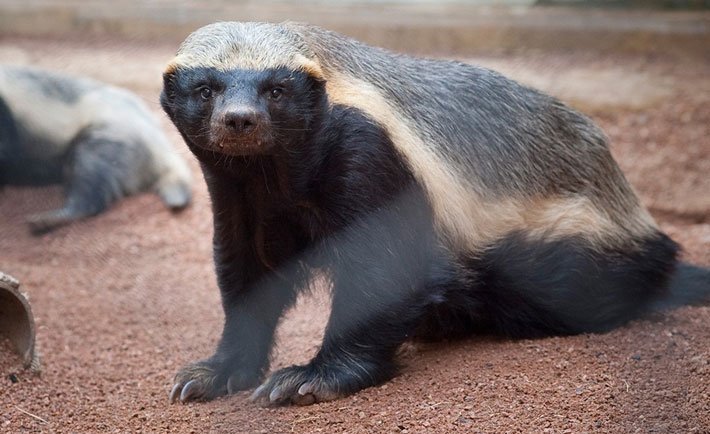 It is native to Arabia and has adapted to the harsh desert climate. It has fur between its toes to protect its feet from the hot sand. It can be found in various ecological systems in the country from the mountainous regions to coastal areas and arid deserts. 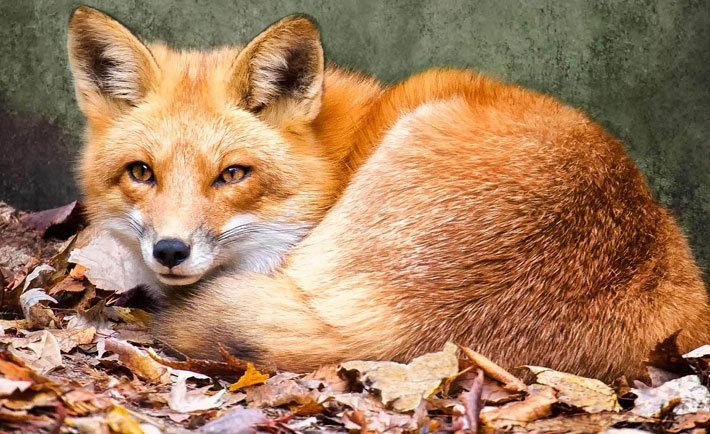 Known as Reem in Arabic, this is the palest of all gazelles. It is classified under the endangered category by the IUCN and very few of the Sand Gazelles exist in the wild today. There have been many conservation initiatives undertaken by many countries in the Middle East with varying degrees of success. 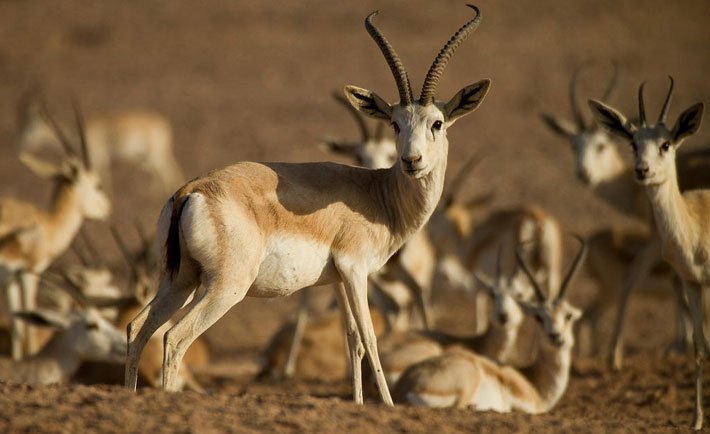 Predominantly found in the western deserts of Arabia, the Sand Cat is listed as Near Threatened by the IUCN. It is believed to be the only species of the cat family that lives in a true desert. They are well adapted to the extremes of the desert, where its hot and sunny during the day and cold and breezy during the night. 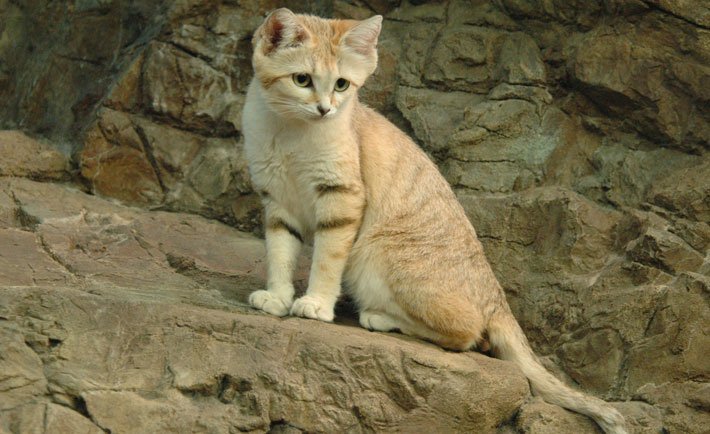 This small desert adapted wolf is found in small pockets around the Arabian Peninsula. It’s hunting is banned in many countries in the Gulf and that has led to an increase in its population. Though it is a subspecies of the Grey Wolf, a distinct feature of the Arabian Wolf is its fused paws. 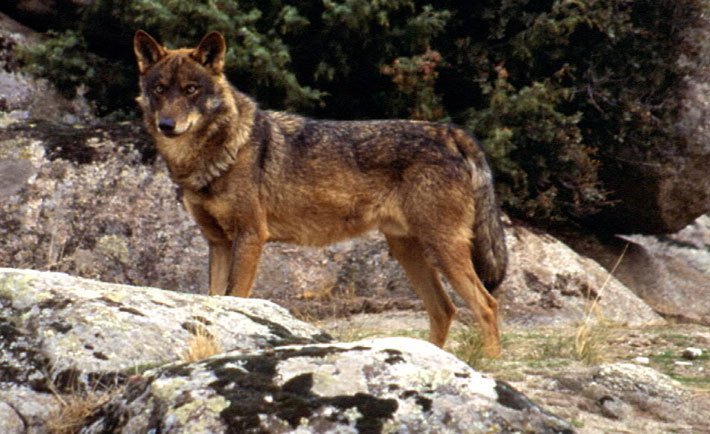 They are a very common sight near the cities of Taif and Abha. An interesting thing about them is that the males are often double the size of the females. They were even considered sacred by the ancient Egyptians. 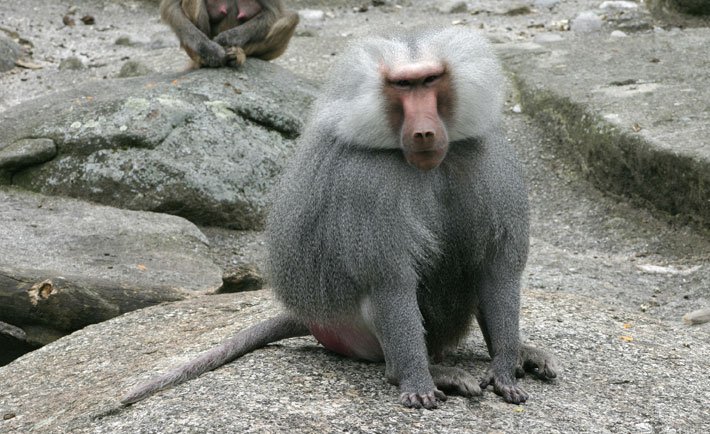 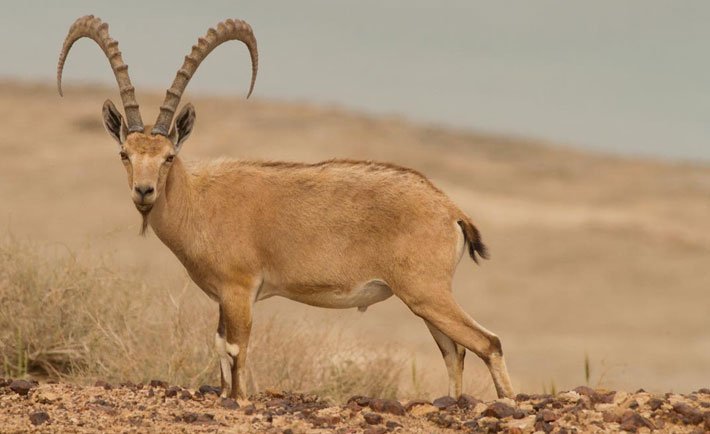 Historically bred in the Fertile Crescent, the Saluki has a long legged body. It has been in the Arabian Peninsula for long, the ancient rock art near the city of Hail depict the Saluki. In 1996, the Guinness Book of World Records lists a Saluki as being the fastest dog in the world, reaching a speed of 68.8 kilometers per hour. 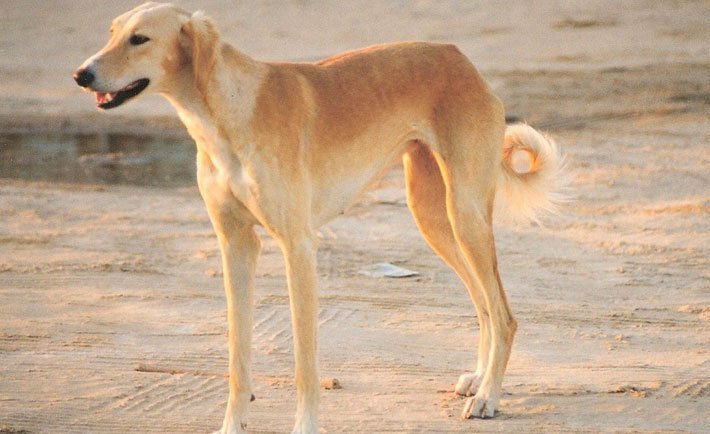 Each species is a masterpiece, a creation assembled with extreme care and genius.Edward O. Wilson