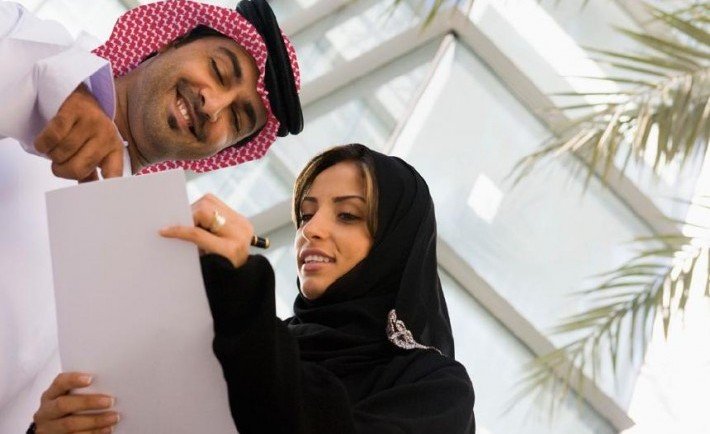 We are all familiar with startups that are common household names such as Google, Apple, and Microsoft. However, these names should not intimidate entrepreneurs. We do not all have to be computer geeks or masterminds to come up with great ideas. The key is to find a problem that you are passionate about and would like to solve.

Here are a few reasons behind successful startups from different industries: 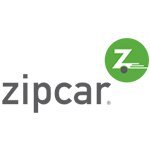 Founded by two women in the year 2000, is currently the largest car sharing service, offering by the hour car rental. The founders were concerned about the environment and wanted to reduce carbon emissions from cars. They discovered that for every car-sharing vehicle, 7.5 cars are eliminated off the road. The business started with 75,000 $ pre-launch, four cars, and only 68 $ in the bank. Now the company is valued at 1 billion $, and has 650,000 members and 9000 cars. 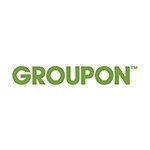 Founded in the year 2008, the company provides online discounted offers and shopping deals in certain cities. The founders wanted to encourage people to go out and enjoy their cities instead of having empty restaurants and businesses. It is a win-win solution for both businesses and customers. Starting from a mere $5000 today Groupon clocks annual sales of over 2.5 Billion Dollars. 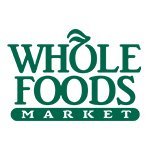 It all started of from a concern its founder John Mackey had about the food industry, specifically about the implications processed foods had on one’s health. He opened his first Natural Foods store in 1978 with just $45000, and two years later teamed up with two other entrepreneurs to open what we know today as Wholefoods. Currently Wholefoods has over 300 branches and records annual sales of around 13 Billion Dollars.

Inspired? If you are, then to make things easy for you we at Destination Riyadh have listed the following entities that can facilitate turning your ideas into actual businesses: 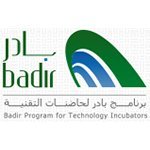 Launched in the year 2007 by the King Abdulaziz City for Science and Technology, this is a tech incubator for Saudi tech entrepreneurs. Badir provides a skill development program for Entrepreneurs, and a mentorship network with Industry experts.

Badir regularly holds a startup weekend in which candidates apply online, and if selected pitch their idea to a panel of judges. There is a process of elimination where the best and most feasible ideas move to the next round. Teams are then created, mentors provide guidance, the ideas are further developed into actual business plans, and by the end of the weekend candidates have actual projects and prototypes ready to be presented to a panel of judges.

After a five-minute final presentation, three winners are selected. In general Badir offers all the teams the opportunity to be incubated by Badir. Participants are excited and ideas are implemented. 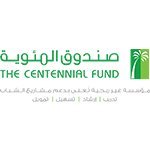 This non-profit organization was founded in 2004 in an effort to address unemployment and develop local economies by helping Saudis start their own businesses. They provide partial or total financing for start-ups in the form of loans. In addition the organization provides training, a mentoring program, and facilitates government and marketing services. 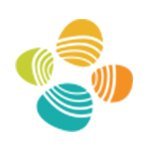 To jumpstart you business ideas, this Center at KAUST (King Abdullah University for Science and Technology) offers a ten-week entrepreneurial development program through its VentureLab. It assists entrepreneurs turn research projects into actual businesses by further developing the product idea, creating a prototype or model, and then finally testing out the model with potential customers and investors. According to its website “It’s fast, furious, hands-on, and result-driven!” 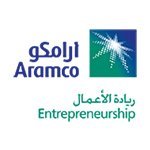 Saudi Aramco’s Entrepreneurship Center or Wa’ed as it popularly called, was also developed to spread the entrepreneurial culture in the country. They accept creative and innovative ideas that have the potential to create jobs. Wa’ed provides training, business plan preparation, followed by due diligence and Wa’ed financing.

So, what does it take to start a business in Saudi? A great idea, and the courage to implement it. All the tools are at every young Saudi male and female’s fingertips. No excuses please!