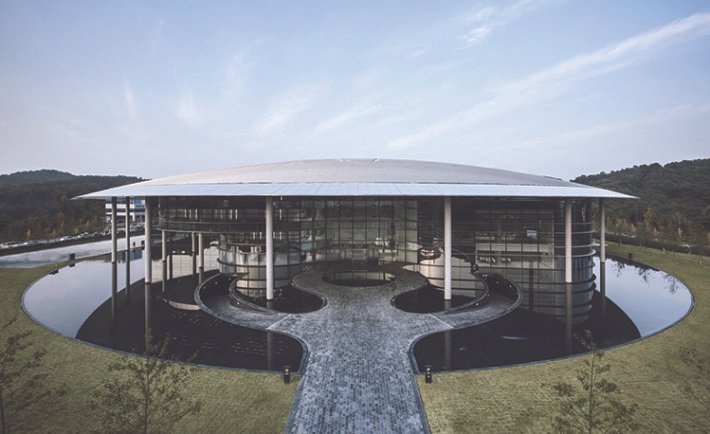 A Tour of South Korea and the Hankook Experience.

After an arduous 11-hour trip from our transit in Turkey, all I was looking for was a place to crash. The accommodation in Park Hyatt Seoul, South Korea was truly superior. Not only did I get to sink in one of the most comfortable hotel beds, I also got to enjoy stunning city views from within a crisp, modern interior. After passing out from exhaustion, the next morning we woke up, had an energizing breakfast, then headed straight to business. Who has time for jet lag anyways?

Our first stop was the Hankook Technodome, located in Daejeon, a state-of-the-art Research & Development Center established in 2016. It stands six floors and maps 96,328 m2 of floor space. The eco-friendly institute is made from recyclable materials, with water saving and energy recycling, and it utilizes geothermal and solar power technologies. They were even awarded the Gold LEED certification by the U.S. Green Building Council. Architecture is high-tech, incorporating the latest technology and materials with design. It felt like being toured around a spaceship! 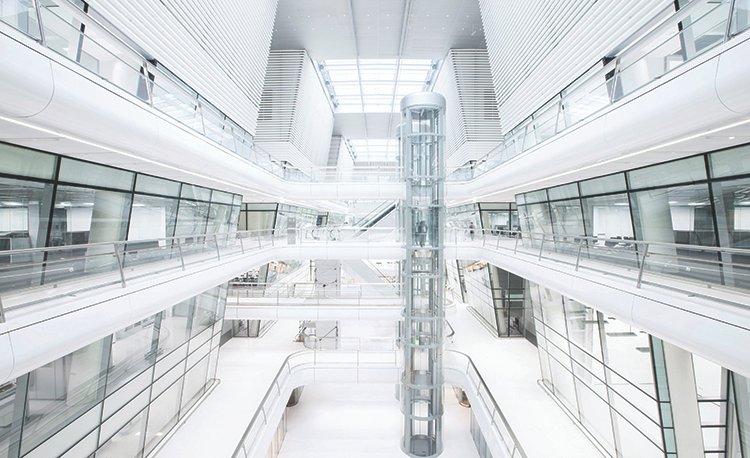 The inside of Hankook Technodome.

We were excited to witness next the manufacturing and quality control process. Geumsan Plant, located in Geumsan-gun and established in 1997, is the world’s largest tire-only production plant, with approximately 22 million tires produced annually. The facility is almost entirely automated, too.

We were not going to fly all the way to South Korea without burning some rubber – the first ever female Korean test driver drove us around G’trac, Hankook’s dry and wet (wet summer and icy winter road simulation) proving grounds. It’s where the plant systematically evaluates the tires’ rotational capacity, braking power, grip force, and noise. No wonder Hankook Tires has grown into one of the world’s top 5 companies in the mass production of tires. Their technology leadership makes them the provider of choice for premium automakers such as Mercedes and BMW. ankook Tires has grown into one of the world’s top 5 companies in the mass production of tires.

After all the hard work was done, it was time to kick back, relax, and enjoy the beauty of South Korea. The following day we stopped at Gyeongbokgung Palace, the most beautiful and largest of the Five Grand Palaces built by the Josen Dynasty, the last one in Korea and its longest-ruling Confucian Dynasty that lasted for five centuries.

Next, we were served a taste of authentic Korean culture at Bukchon Hanok Village. Hanoks are traditional Korean houses that function as cultural centers, guesthouses, restaurants, and tea houses nowadays. Finally, our tour came to a thrilling end, with a visit to the Lotte World Tower, the tallest skyscraper in South Korea and the 6th tallest building in the world. The 117th floor – the beginning of the observatory – had a glass floor and a telescope that allows breathtaking views of all of Korea. It was absolutely a marvel and an exciting experience.

Kamsahamnida Korea, land of technology, was definitely hell of a blast.